As a leading manufacturer of Canadian aquatic sensors and instrumentation, Satlantic Inc. works closely with the ocean sciences community and many of the top research institutions around the world. The need to collaborate and communicate with partners and customers on the design of its products led the company to move to a 3D CAD system, replacing its AutoCAD® 2D design tools, first with Mechanical Desktop® software and then with the Autodesk Inventor® 3D CAD package. After using Inventor software for four years, Satlantic personnel began to notice that many of their collaborating research institutions, partners, and suppliers were using SOLIDWORKS® 3D CAD software, according to Donald MacPherson, mechanical engineering technologist.

“Everyone we work with was using SOLIDWORKS software, including research centers like the Monterey Bay Research Institute, which meant we had to spend a lot of time converting and translating files to exchange design data back and forth,” MacPherson recalls. “Whenever we tried to download component models, we rarely could obtain them in Inventor format. Not only were we out of step with the partners we worked with, but we also became increasingly dissatisfied with Inventor’s performance and stability. As a result, we continually struggled to find workaround solutions, and lost days’ worth of work due to system crashes on at least two occasions.” 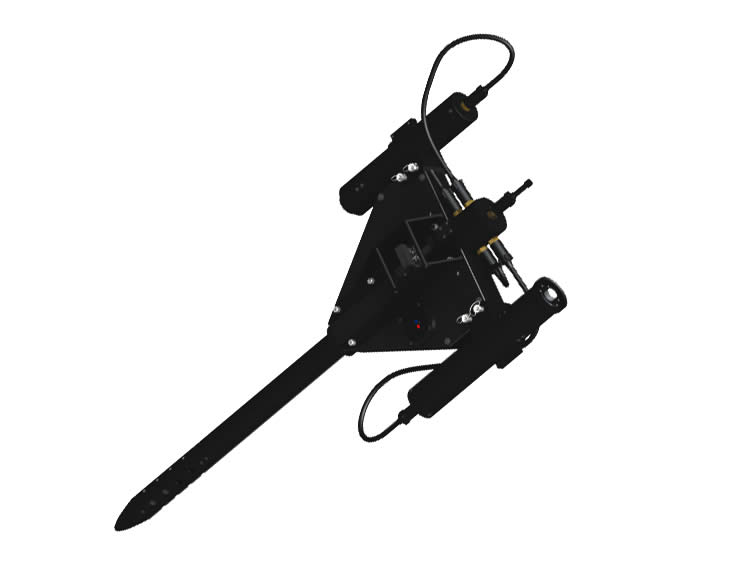 In 2005, Satlantic management asked MacPherson to evaluate SOLIDWORKS 3D CAD software as a potential replacement for Inventor. MacPherson taught himself how to use an evaluation version of SolidWorks software and then redid a project he had already completed. “It was clear that I could be more productive using SOLIDWORKS software,” MacPherson notes. “Creating design features is more straightforward, and working in assemblies is a lot faster.”

Satlantic decided in 2006 to switch to SOLIDWORKS Professional because of its ease of use, broad data compatibility, ability to utilize legacy data, and large assembly capabilities. The company also valued the SOLIDWORKS SimulationXpress integrated analysis application and design configuration functionality.

Working faster and better within an assembly

“It’s a lot easier and faster to design parts within an assembly with SOLIDWORKS software,” MacPherson stresses. “Working within the context of an assembly, creating new parts is quick and easy. I no longer have to struggle to come up with a workaround to get the software to do what I want.”

“In my opinion, 99 percent of the functions in SOLIDWORKS software are easier to use, and they provide more options and versatility than in Autodesk Inventor. Since we now use the same platform as our various partners and suppliers, we achieve substantial gains in productivity.”

In addition to improving its handling of assemblies, Satlantic employs SolidWorks design configuration capabilities to save even more time and broaden its design spectrum. “Although we never fully implemented configurations with Inventor, we have used configurations in SOLIDWORKS software from the very beginning,” MacPherson explains. “The versatility of configurations is a big plus that we use in a variety of ways. 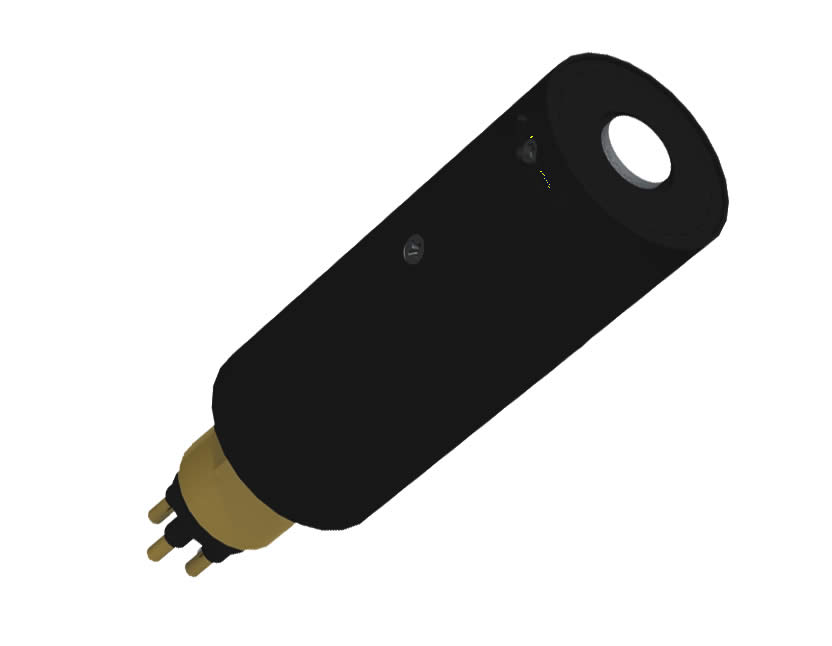 “For example, we have an instrument that can utilize six different configurations of printed circuit boards (PCBs) with six different bills of materials (BOMs),” he adds. “With SOLIDWORKS software, I have included all six configurations, as well as the accompanying BOMs, in a single model. I can then provide appropriate assembly drawings to our assembly technicians and technologists. Before implementing SOLIDWORKS software, we simply could not have done this.”

The need to collaborate with partners led the company to move from AutoCAD 2D design tools to the Autodesk Inventor 3D CAD system. After becoming dissatisfied with Inventor software, however, Satlantic evaluated SOLIDWORKS 3D CAD software

The company decided to switch to SOLIDWORKS Professional software because of its ease of use, broad data compatibility, ability to utilize legacy data, and large assembly capabilities. Satlantic also valued the SOLIDWORKS SimulationXpress integrated analysis application and design configuration functionality. By moving to SOLIDWORKS, the company has reduced its modeling time by 25 to 30 percent; improved its CAD compatibility with partners and suppliers; integrated its mechanical and electrical design data; and realized a significant boost in productivity.

"Since we now use the same platform as our various partners and suppliers, we achieve substantial gains in productivity"

Get to Know SOLIDWORKS Simulation & SIMULIA 2023