More Canadian manufacturers will have access to metal 3D printing, thanks to Javelin and Desktop Metal

Canadian manufacturers have long been wishing for an affordable 3D printer that can safely produce metal prototypes and parts right in the office or on the shop floor.

Now, just in time for the popular Canadian Manufacturing Technology Show, they will get their wish.

Javelin Technologies, known across Canada as a top reseller for SOLIDWORKS software and the full range of Stratasys 3D printers, has just announced that it will add Desktop Metal 3D printing systems to its additive manufacturing offerings. 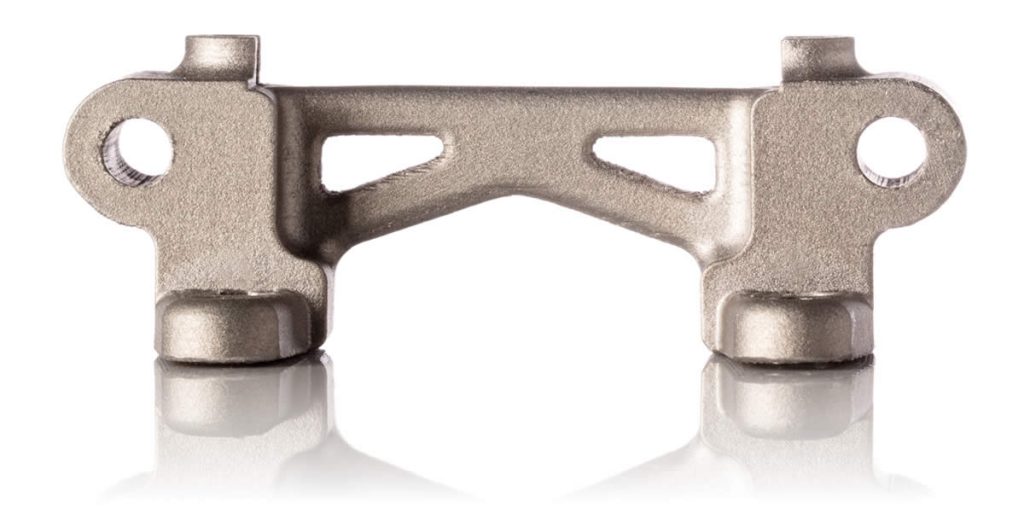 “The Desktop Metal team is an impressive collection of industry experts who set out to overcome the limitations of traditional metal 3D printing,” said Ted Lee, co-managing director for Javelin. “The resulting system is safer to operate, more user-friendly, far more compact, and much less expensive. For our customers, that’s a game changer. No doubt about it.” 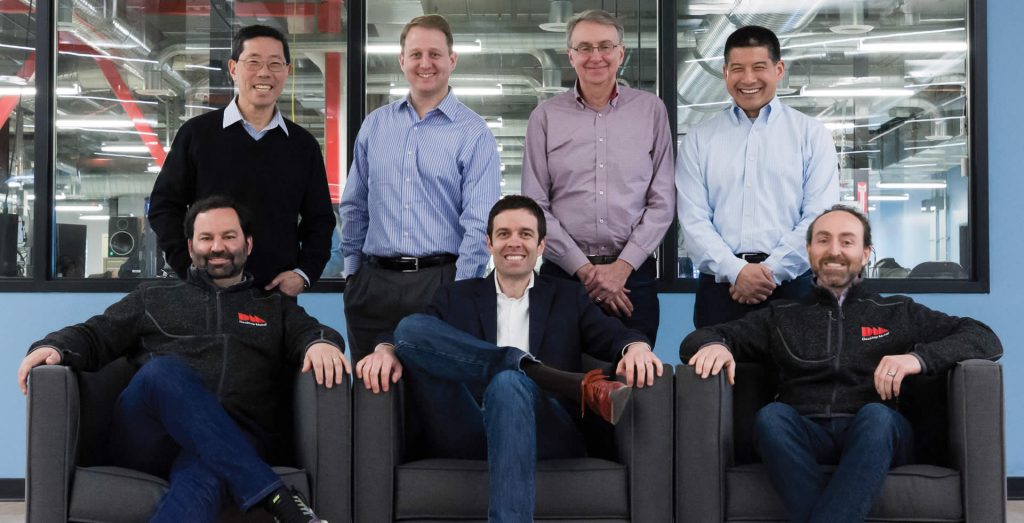 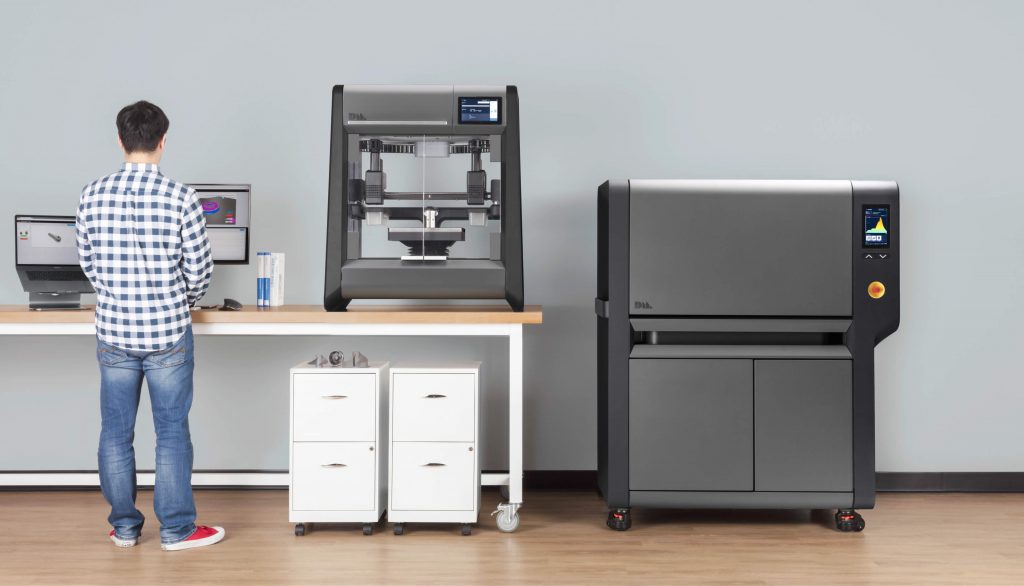 Lee said Javelin’s additive manufacturing experts have always immersed themselves in the latest and greatest in the wider industry to bring top knowledge and products to their customers. He adds that those Canadian manufacturers regularly ask about printing in metal, particularly those working in sectors such as automotive, aerospace, and oil and gas.

“Our customers have been waiting for this. They need it, they want it, but they’ve never been able to bring it in house. Now, with the Studio System, all they need is power and an internet connection. We exist to help our customers work smarter and give them competitive advantage. This is a step beyond. This will transform the way they make things.” 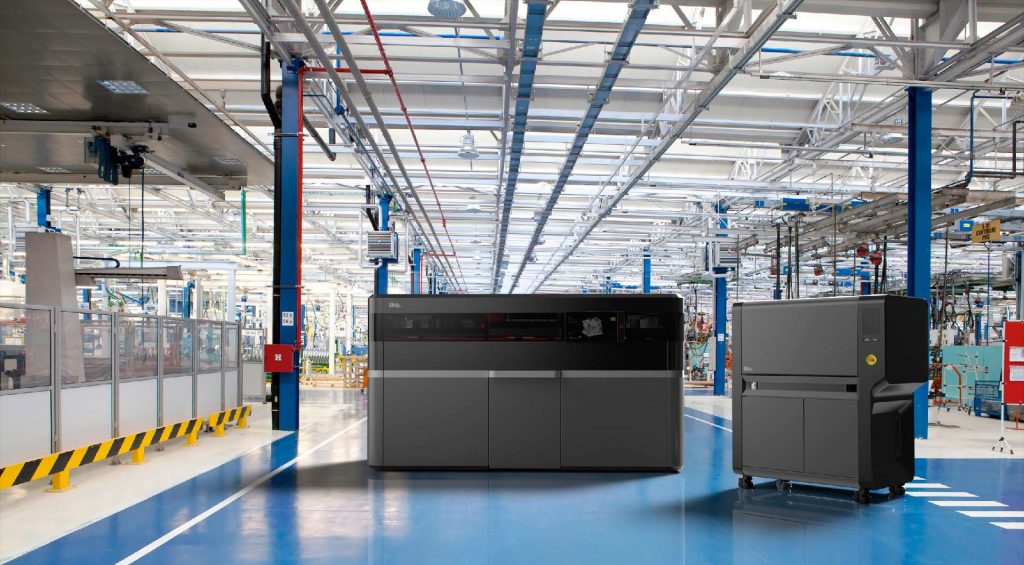 The Studio printer shapes parts layer by layer by heating and extruding bound metal rods, similar to a plastic FDM (fused deposition modeling) printer. The part is then placed in the debinder, where the primary binder is removed. The furnace sinters the part to temperatures near melting, producing a metal part with properties comparable to wrought metal. The Studio System supports a variety of alloys, including stainless steels, copper, and superalloys. 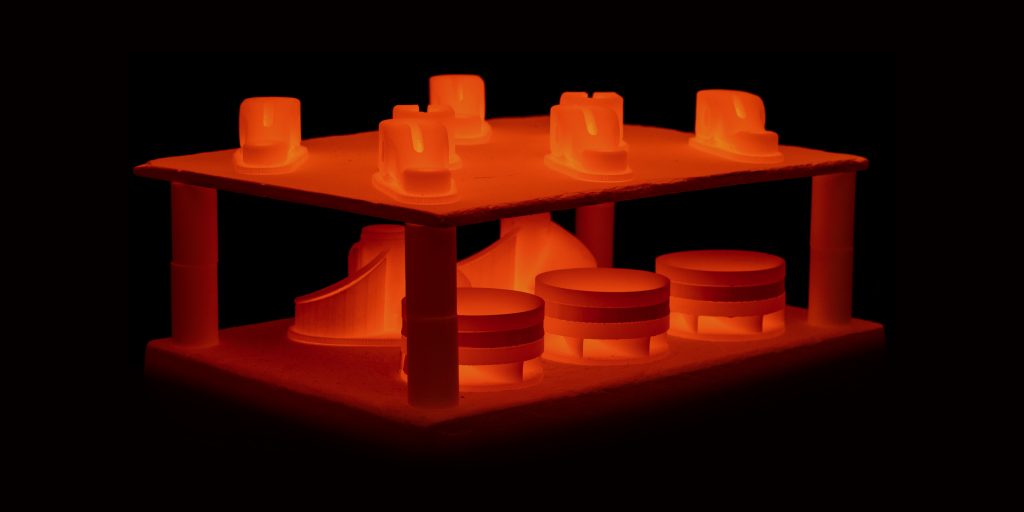 Desktop Metal’s Studio System includes a fully-automated, office-friendly sintering furnace with fast cycle times and a peak temperature of 1400°C, allowing for the sintering of a wide variety of materials.

Metal 3D Printing is ready for launch at CMTS

From September 25 to 28, 2017, Javelin will exhibit at booth 1217 at the Canadian Manufacturing Technology Show, happening at the International Centre in Mississauga, Ontario.

Celebrating its 20th anniversary in 2017, Javelin has provided technology and expertise since 1997. Their 3D design experts have helped thousands of companies with solutions for mechanical design, electrical design, data management, and 3D printing.

Additive Manufacturing in the Aerospace Industry

Home › Resources › More Canadian manufacturers will have access to metal 3D printing, thanks to Javelin and Desktop Metal
Scroll To Top