The tool was designed to be used within the agricultural sector to test for possible contaminants in food or hard surfaces, identifying chemicals or pesticides, herbicides and fungicides, from seed through to final harvest.

Koringa Systems Ltd needed to present a realistic prototype of the tool at exhibitions to help generate business and investment. The prototype had to be an accurate version of the tool before going to production, therefore it was important Ogle developed a “looks like, feels like” product.

The Neo800 stereolithography system was the 3D printer of choice for Ogle due to its ability to produce accurate parts with outstanding, crisp detail and smooth side wall quality.

As the prototype would be used as an exhibition model, Somos EvoLVe 128 resin was selected due to the extreme durability of the material.

Parts produced on the Neo800 using Somos EvoLVE resin were highly accurate with crisp detail and smooth sidewall quality. The outstanding part finish meant little or no post-processing, saving time and costs. The accuracy also provided a good base to start hand finishing and painting so the project could be completed faster. 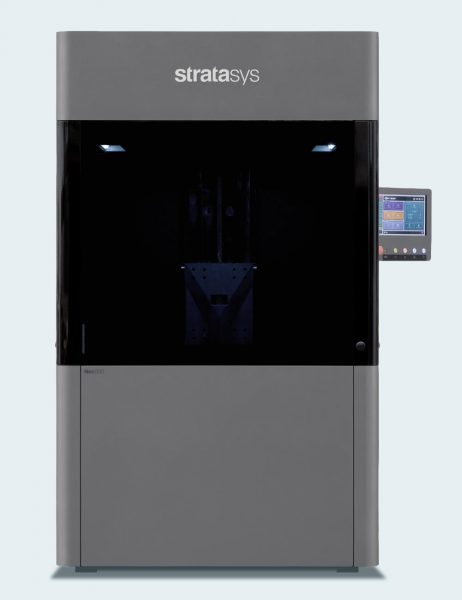 At Ogle, it is vital for us to ensure the right process is selected to deliver the highest quality parts and prototypes for our customers. Therefore, in the case of Koringa, the Neo800 was the natural choice due to the exceptional surface quality and crisp detailing that can be achieved. When coupled with the EvoLVe resin, the process and material worked to reduce finishing times. This is extremely important for us as we’re renowned for delivering exceptional quality within tight timescales.

“Not only is the Neo800 great for small intricate parts, it also comes into its own when larger parts are required due to its impressive bed size.”

The final prototype produced by Ogle had realistic detailing, actual sizing and accurate weight which was created by placing lead weights in an internal cavity and secured in strategic areas to ensure the correct center of gravity. With the highly realistic painting and modelling work completed by Ogle, combined with the part quality and accuracy of the parts produced on the Neo800 and Somos Evolve resin, meant Koringa Systems had a realistic prototype for a successful product launch. 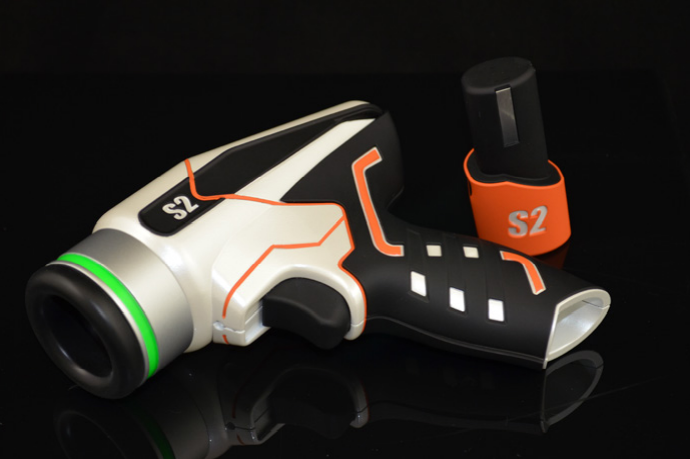