With the Desktop Metal Studio System, internal channels can be easily rendered layer-by-layer — enabling manufacturing of high-performance parts such as molds with conformal cooling channels and complex manifolds for rapid prototyping, tooling and end use metal parts.

Internal channels are a difficult-to-manufacture feature found in parts such as manifolds, heat exchangers and tooling—allowing for the passage of fluids through the body of a part 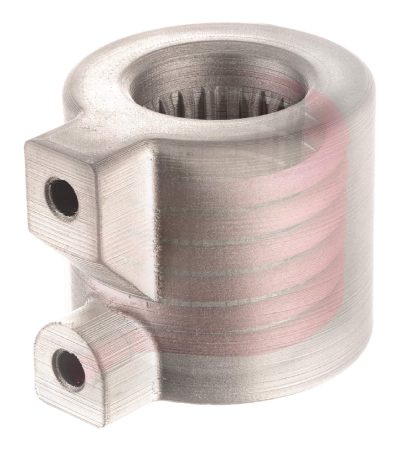 Used to pass fluids through the structure of a part, internal channels are a common feature found in parts from a variety of applications. Traditional manufacturing methods have limited the achievable geometry of these channels to mostly straight, cylindrical paths confined to a single plane. Anything more complex can be difficult or impossible to achieve, requiring complex and costly workarounds.

Additive manufacturing allows for non-planar internal channels to be built directly into the part, significantly reducing manufacturing complexity and introducing possibilities like complex conformal cooling channels and complex custom manifolds. The most common way to currently achieve this is through DMLS, though this dangerous, slow, and high-cost process makes this manufacturing method unrealistic for most applications. 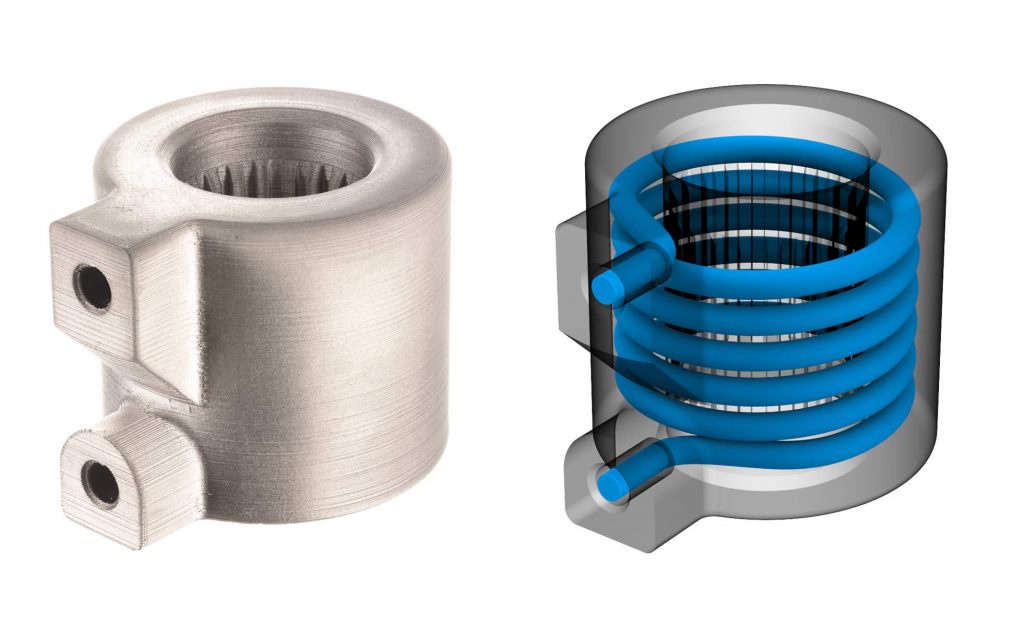 The Desktop Metal Studio System is the world’s first affordable, office-friendly metal 3D printing system. Safe and simple to use, the Studio System was designed to bring metal 3D printing to the shop floor by allowing engineering and design teams to make metal parts faster, without the need for special facilities or dedicated operators.

Featuring a cloud-based software architecture, the Studio System enables the user to go directly from CAD to part. By having one software platform across the system, designers and engineers can work with one digital file for a metal part throughout its entire lifecycle instead of needing to use 3rd party equipment and software to get a final part.

How to Set Up a 3D Printing Academic Lab or Makerspace