The truth is, although the two share some common underlying theories and technologies, the end results and use cases of VR and Mixed Reality couldn’t be more different. Let’s compare these apples and oranges. 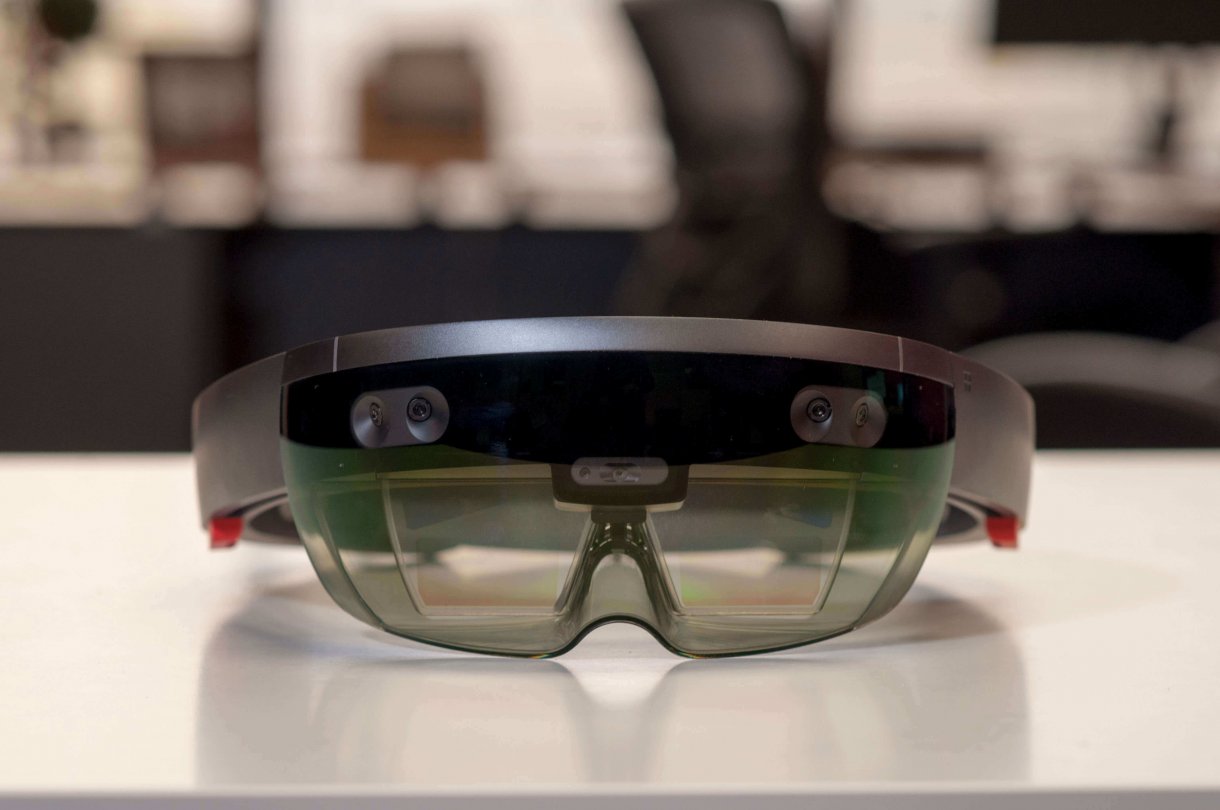 What is the difference between Virtual Reality and Mixed Reality?

In Virtual Reality, you are seemingly transported to a completely different world. You have no sense of what is around you in real life. This means you need a big clear space to, for example, examine a scale model of a car. Since you can’t see what you’re going to walk into in the real world, it’s probably best to lock your cat out of the room.

Mixed Reality on the other hand, will overlay the car model in your real life room, keeping you aware of what is going on around you. When you put it like that, the two technologies seem quite different.

How are the technologies similar?

At their core, both the Microsoft Hololens and the Oculus Rift are head mounted displays that keep track of the orientation and position of your head in 3D space. They both use a combination of gyroscopes and accelerometers to accomplish the orientation part, much like a cell phone is able to. The 3D positional tracking method differs between Mixed and Virtual Realities, however. A virtual reality headset like the Oculus Rift accomplishes position tracking through an “Outside In” method. The headset has a set of invisible IR lights embedded on it. The Rift then requires 1-4 proprietary sensors to be placed around the room to keep track of where those IR lights are. This combined with the orientation sensors in the headset itself recreate your head movements very well.

The Microsoft Hololens takes a completely different approach to positional tracking. The hololens headset is equipped with 5 cameras, which are capable of creating a detailed depth map of the room you are in. The headset is constantly mapping its environment and is aware of where you are in it. This “inside out” method of positional tracking eliminates the need for any external sensors, so set up is completely automatic.

Of course, both of these technologies require a certain amount of computing power to be able to function. Herein lies another key difference between Mixed Reality and VR. While VR headsets like the Rift require you to be tethered to an expensive high end PC. The Microsoft Hololens is completely self contained with an onboard Intel processor that takes in all of that data from its sensors and its 5 cameras and makes it useful to the user. That makes the Hololens much more convenient than a high end VR set up. That isn’t to say there aren’t any untethered VR solutions, but at the moment those are limited to phone based experiences like Google Cardboard or Oculus Gear VR. These lack positional tracking and are not on the level of quality we are talking about here.

One area VR headsets differ from Mixed Reality headsets such as the Microsoft Hololens, is the human factor, and how we interact with each other. When you put on a VR headset, you are taken to an entirely new, virtual world. This world is isolated in your current environment. You can no longer see the people or things around you, you are in an individual experience. Of course, others can be with you inside the VR environment, but you will all be isolated from the real world. Because you can always see your existing environment, the Hololens has a different feel when you are wearing the headset. You can still communicate and talk with people in the room around you, without breaking the immersion of the content you are looking at. Multiple people can wear the Hololens and see the same holograms mixed with their environment, yet still collaborate with each other. This is a much better solution for a business, as you can always have your customer’s attention when trying to show them a product or process, and share in that experience.

Watch the demo video below to see how the Hololens is used for interactive training:

Even though VR and Mixed Reality are commonly associated with each other, and use a similar technological approach to achieve their end results, they really are not in competition with each other at all. Mixed Reality has a solid business case for multiple industries, while Virtual Reality is best implemented as an entertainment device. If you’re looking for a way to bring your SOLIDWORKS models to life as a hologram, the Microsoft Hololens is the best technology, which is why we’ve chosen to work with the Hololens at Javelin through our sister company, Cinema Suite. 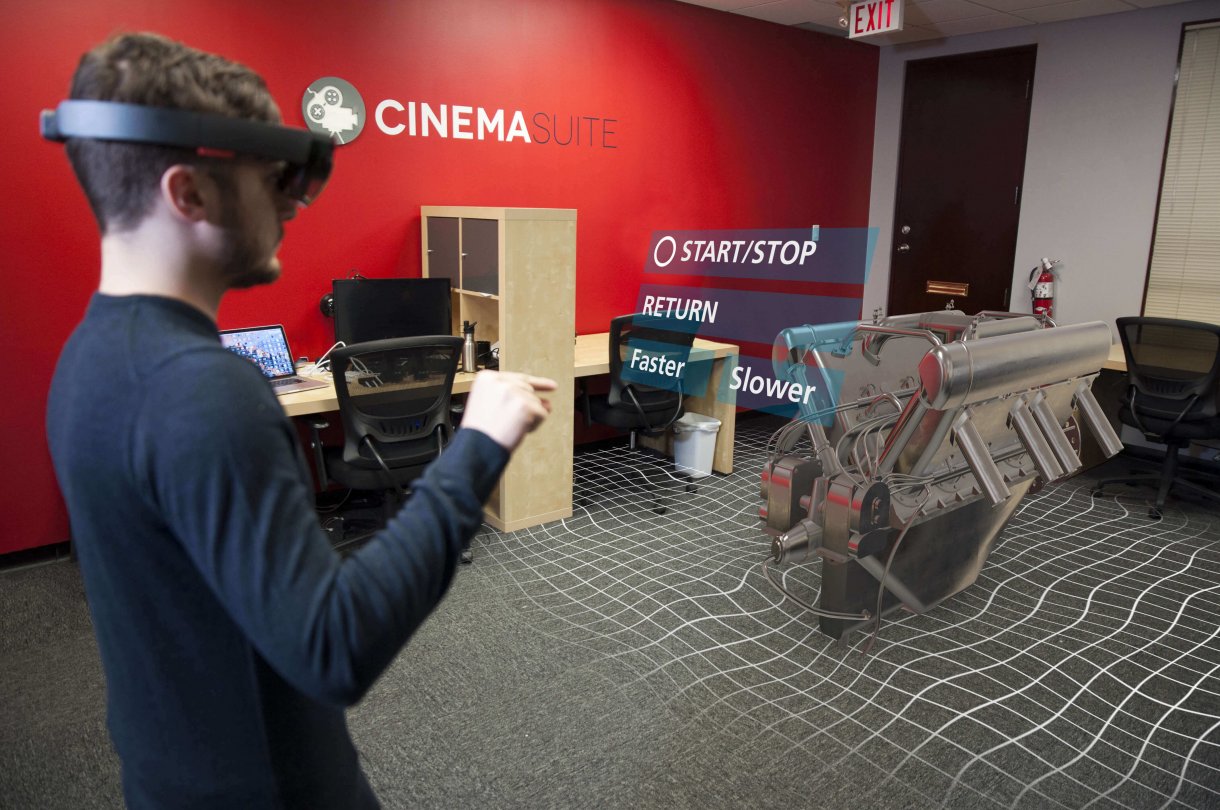 Want to bring your SOLIDWORKS models to life?

Javelin, in partnership with Cinema Suite, develop solutions for businesses who want to innovate with holograms of their SOLIDWORKS models and associated data for the purpose of:

Mitch Theriault works at Cinema Suite and is a film editor, visual effects nerd, and tech enthusiast. Spends most days experimenting with After Effects plug-ins and watching cat videos.