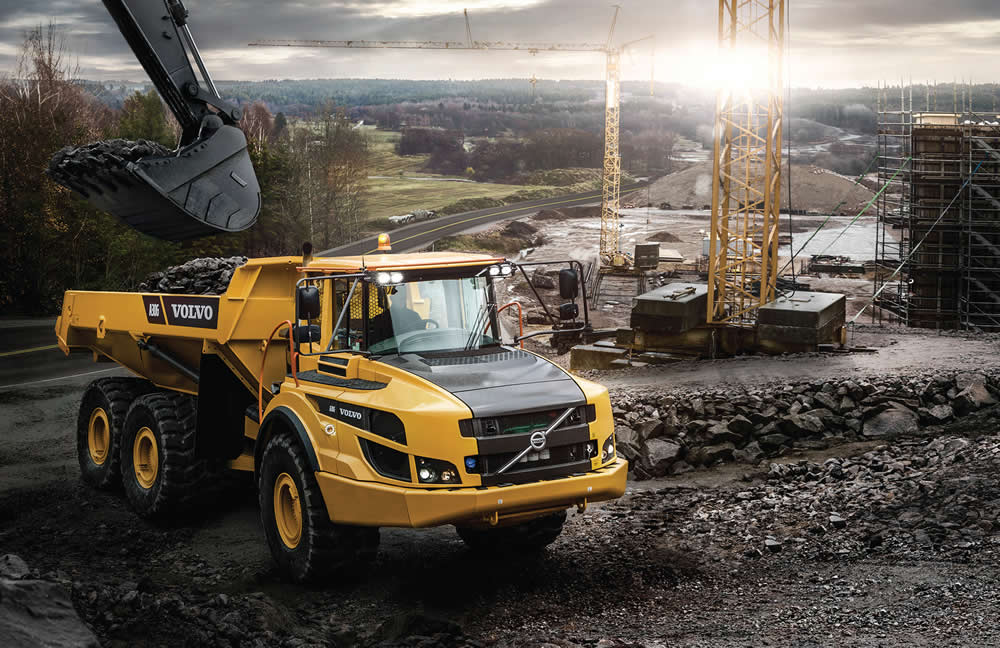 Volvo engineers recently designed a new water pump housing for the company’s A25G and A30G articulated haulers. Engineers used simulation to optimize the design of internal flow passages in the housing, but needed to build a prototype to perform functional testing to validate the new design. Until recently, the company would have invested in tooling. The tooling cost for this project would have been approximately $9,090, with the part cost around $909. The lead time for producing the prototype would have been 20 weeks minimum.

VCE management tasked the engineering team with cutting development costs and reducing the lead time on large engine projects from 36 to 24 months. Engineers felt 3D printing would be a good benchmark to determine if printed parts could withstand functional testing. Water pump housing prototypes must be able to survive the heat and high pressure of the engine compartment. As a step toward achieving this goal, the company utilized a Stratasys® Objet Eden260VS™ 3D Printer from its Shippensburg, Pennsylvania site. 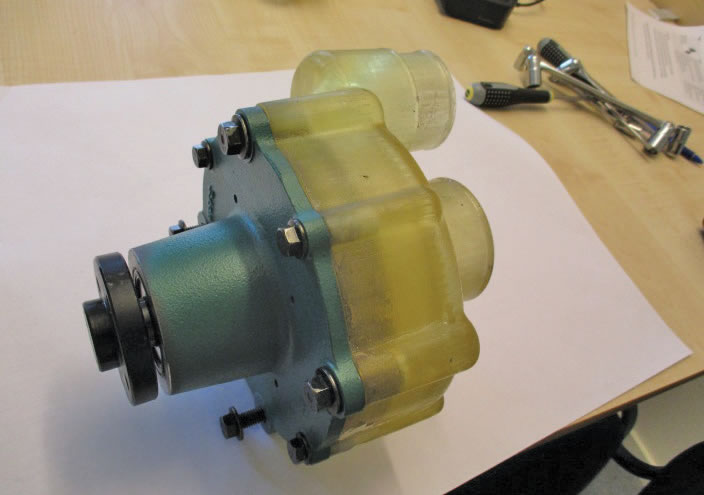 VCE engineers 3D printed the housing in Transparent material, also called FullCure® 720. They mounted nine threaded inserts into the part and sealed the housing with epoxy resin and hardener to prevent leakage. They fastened the jacket to a water pump and then mounted the pump to an A30G. Engineers took water flow and pressure measurements from both the existing water pump and the water pump with the new housing. The newly designed housing passed the tests. Since 3D printing the prototype cost $770 and took only two weeks, including  design and development, VCE completed its testing much sooner than traditional methods would have allowed. VCE is now ramping up production of the new part.

“3D printing will make it possible to build mock-up engine components so the platform and manufacturing teams can provide feedback at a much earlier stage in the development process.”

This project demonstrated the feasibility of integrating 3D printing into VCE’s engine development process. Each new generation of engines typically requires 15 to 20 new cast metal parts and 12 to 15 profile molded hoses for each engine. 3D printed prototypes can be produced in about 1/10th of the time required to produce prototypes using traditional manufacturing methods, which adds up to a hefty time savings. 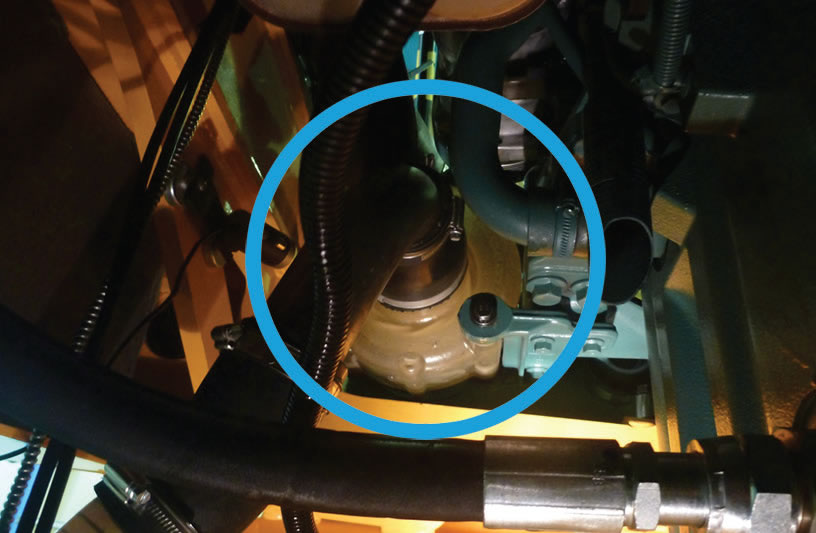 Water pump installed in an A30G for functional testing.

“3D printing will make it possible to build mock-up engine components so the platform and manufacturing teams can provide feedback at a much earlier stage in the development process,” said Jeff Hartman, Product Designer for VCE. “This should reduce risk of errors and the need for changes at all stages of the development process.”

“VCE is also looking at using 3D printing to produce jigs and fixtures to increase the efficiency of the manufacturing process and digitally manufactured parts to address low-volume part production,” Hartman concluded.

A spot on colour match for consumer product prototypes

Applications for Additive Manufacturing in the Automotive Industry