A few weeks ago a friend of Javelin’s named Terry came to us and asked if we would be able to help him out with his juicer situation. He explained that he has an amazing 20+ year old Braun 4161 Juicer that recently broke after taking a spill. He mentioned that he has another much newer juicer but it just does not compare. Terry was hoping we would be able to provide him with a 3D Printed replacement part: 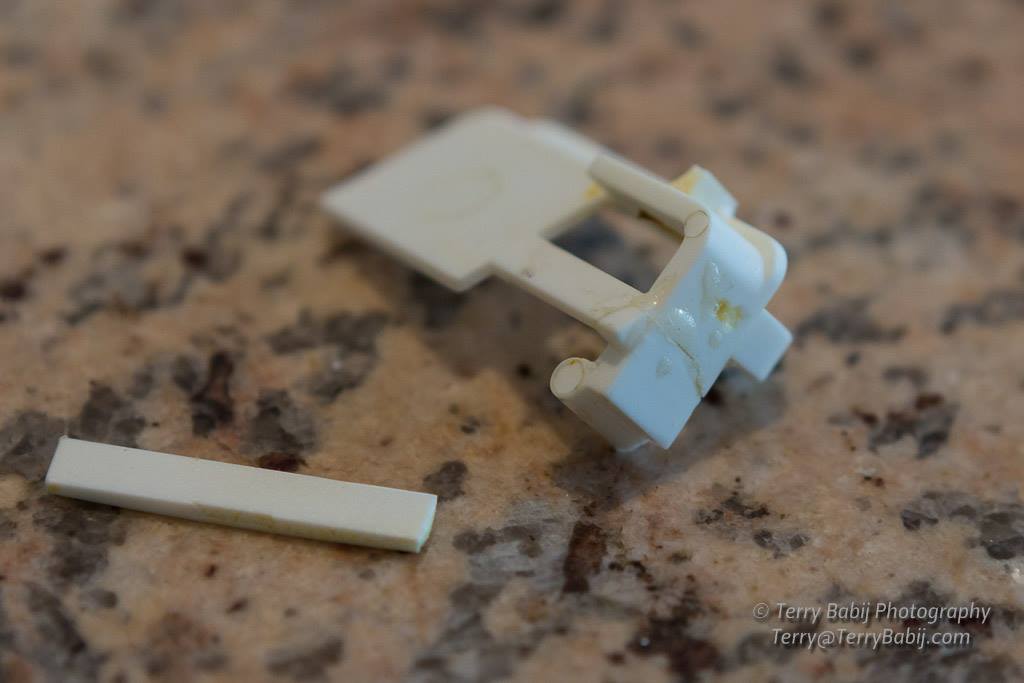 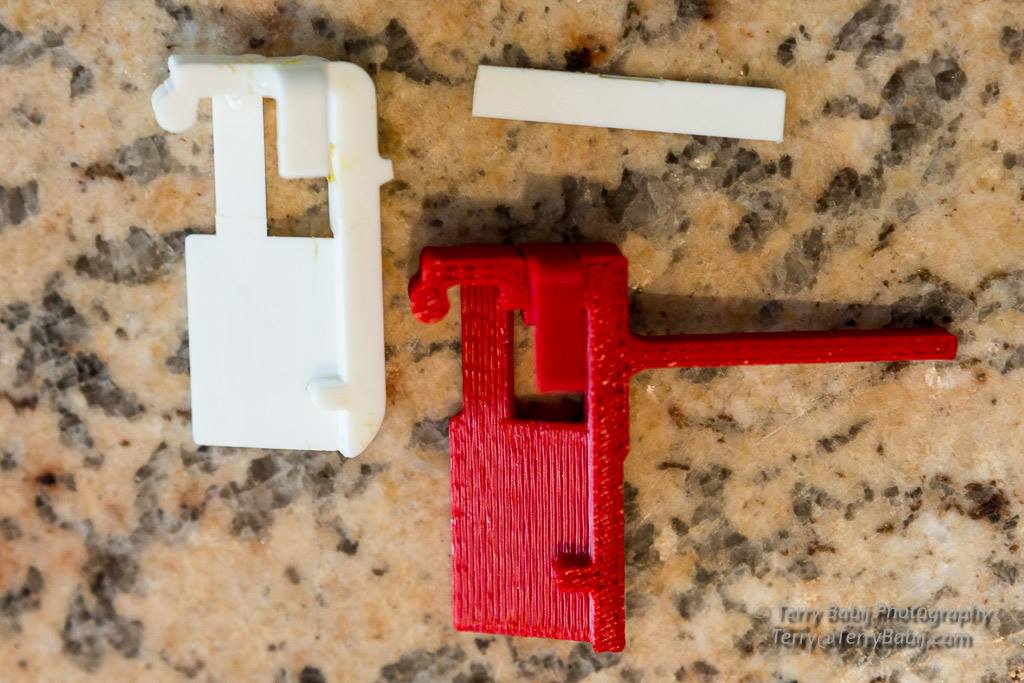 Using our Stratasys Idea series 3D printer, we were able to very quickly print a durable replacement switch. With a build time of only 34 minutes on our uPrint SE plus we were able to get the switch printed for Terry so his juicer can begin juicing again. 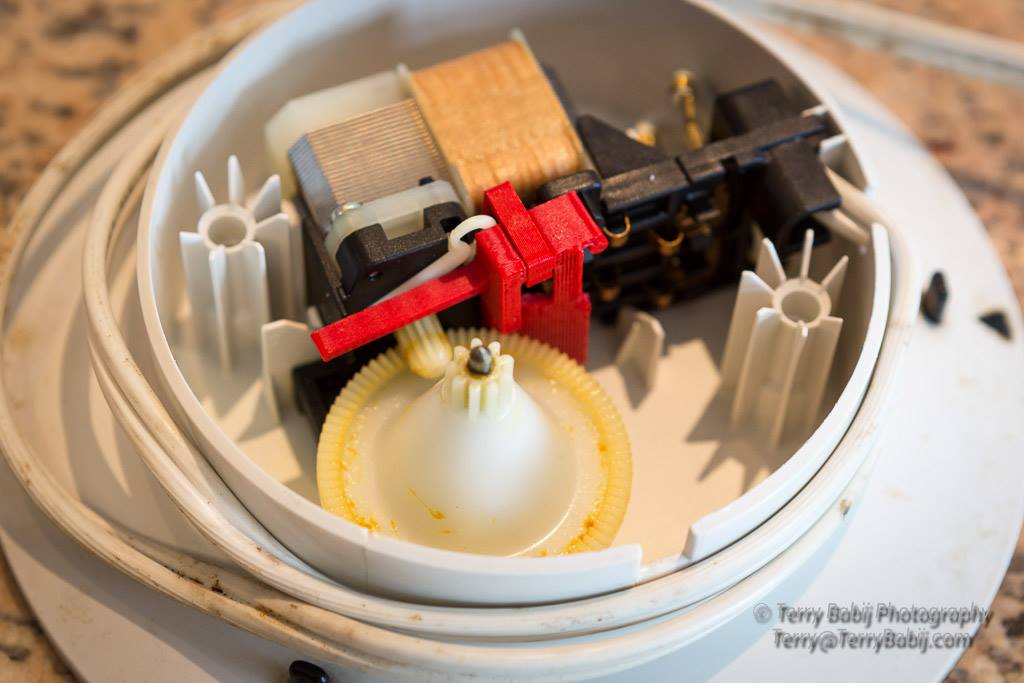 Thanks to the beauty of 3D printing, Terry finally has his beloved juicer up and running again. In his words “We can again have our freshly squeezed blend of 1 orange and 1 grapefruit every morning.” Juice on, Terry. Juice on! 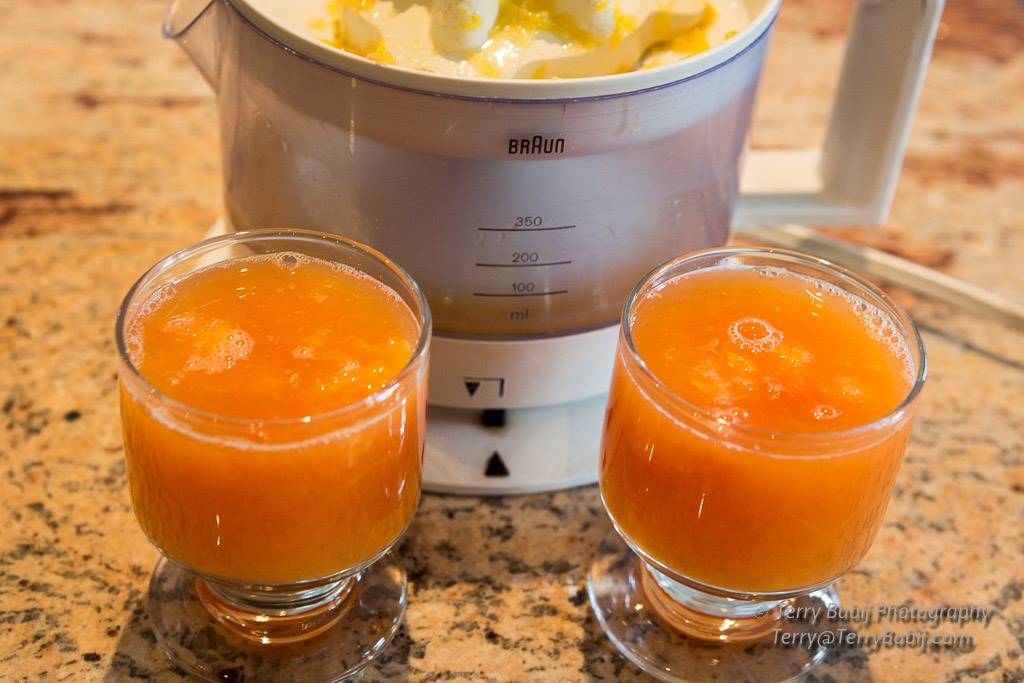