3D Printing Tech Tip: Clogged FDM extrusion tip – why it happens and how to fix it

FDM extrusion tips can occasionally become clogged due to various issues. Continue reading to learn why this happens and how to fix a clogged FDM tip on your own 3D printer.

Why Do Clogs Happens?

The most common reasons for a clogged FDM tip are: 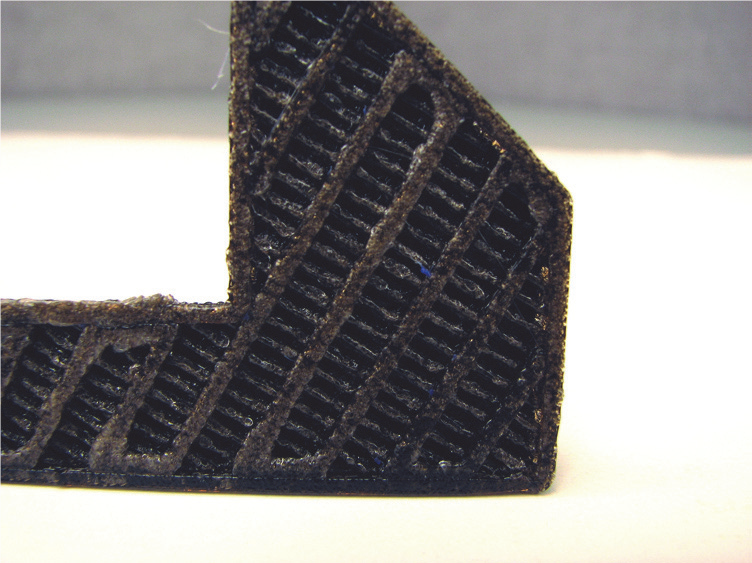 Figure 1: Rough build from bubbles due to moisture in the material 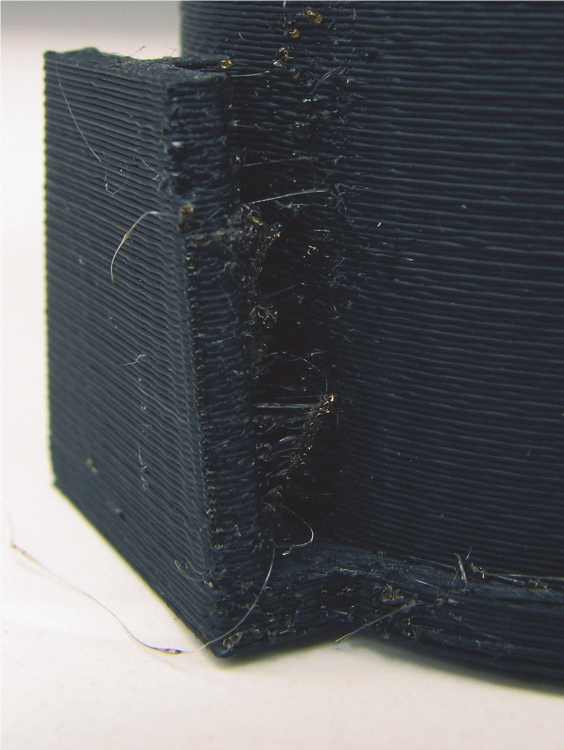 Figure 2: Strings/hairs in build due to moisture 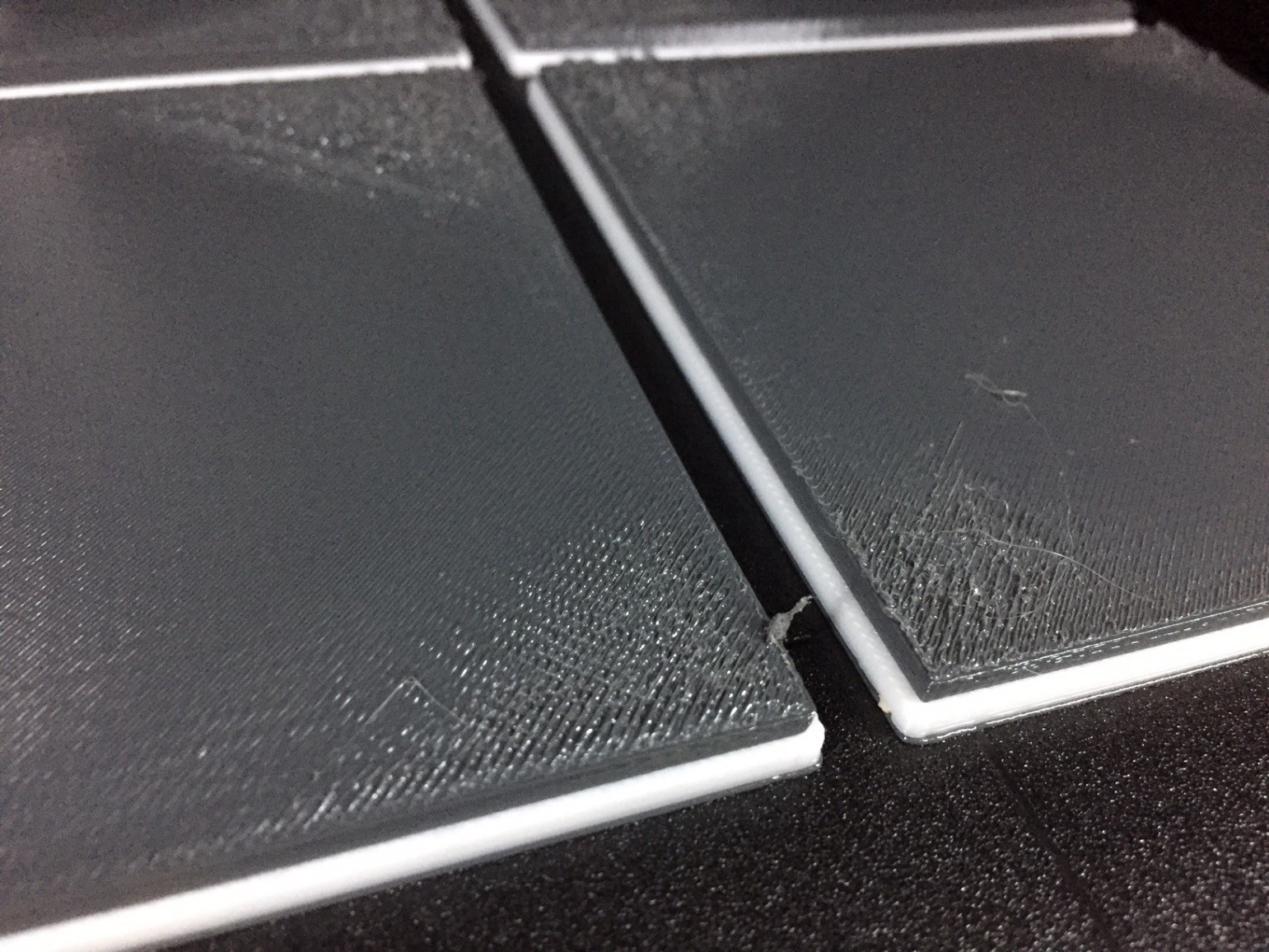 How Can I Tell If My 3D Printer Has a Clogged FDM Tip?

After material has been unloaded from the tip, a clogged tip will have resin right to the top (or even a little mushroom on the top) as shown in Figure 4 on the left. Unclogged tips will be clear of resin at the top (see Figure 4 on the right). 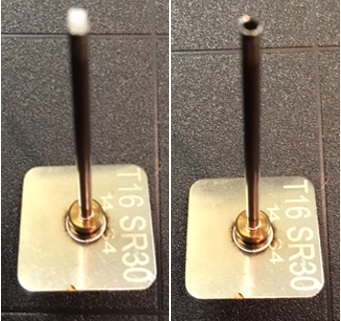 Figure 4: Tip on the left is clogged, tip on the right in not clogged

You can also tell if you have a clogged tip by examining the end of the filament after it has been retracted from the tip, after the material has been unloaded.

As can be seen below (Figure 5) the filament on the right is from a clear tip since it has a ‘dairy queen’ on the end. When a filament is retracted from a clear (unclogged) tip, the filament separates somewhere in the middle of the extrusion tube and pulls from the remaining resin creating the ‘dairy queen’ end profile. The system is designed so that the filament breaks in the middle of the extrusion tube when unloading, keeping the entrance open so new material can be loaded into the tip. When the filament is retracted from a clogged tip it will break or shear at the top and have a square end profile, as shown below in Figure 5 (on the left). The entrance to the tip will look like figure 4 (on the left) and when new material is loaded it won’t enter the tip. 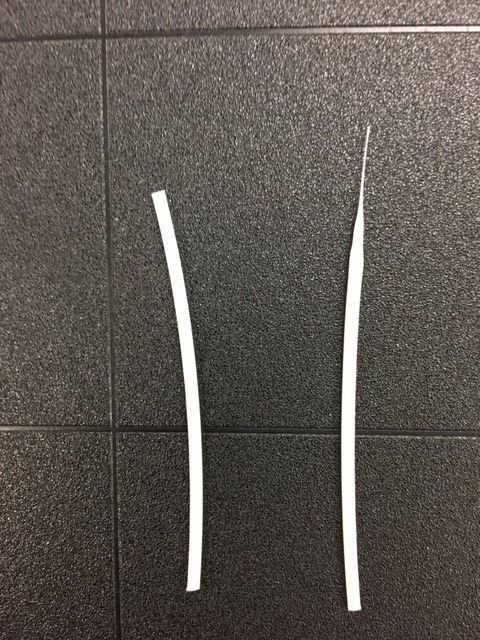 Another indication of a blocked tip is if you see a mushroom surrounding the filament when it is loaded (see figure 6 below). This can happen when there is too much back pressure on the tip causing material to come out (mushroom) from the top of the tip. 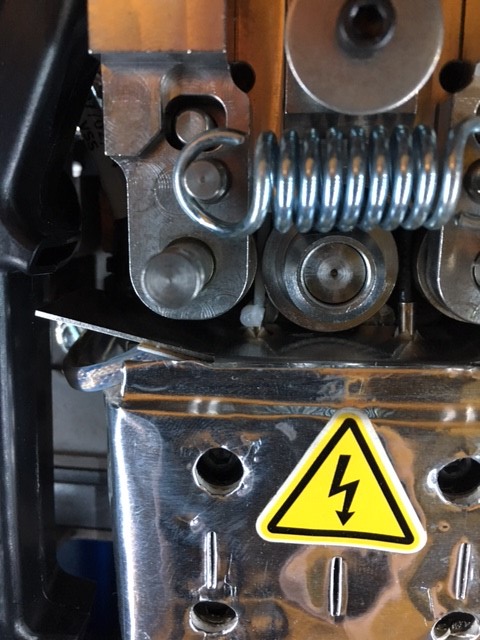 In systems that have APD (auto purge detection) the machine will register an auto purge detect failure if you have a clogged tip. When a tip is clogged it won’t purge at all or it will purge a very weak stream, and will cause an APD failure.

How Do I Unclog a Tip?

Dimension, uPrint and the Fortus 250 3D printers have a process for unclogging tips. Essentially, the head is placed into maintenance mode and the drive wheel is manually reversed to retract the filament from the tip. If the tip is still clogged after retraction, the blower that cools the entrance to the tip can be de-energized causing the tip to overheat. When the tip overheats, the resin inside starts to bubble and mushroom out of the top of the tip and can be removed. Refer to the user guide of your machine for this process.

With Fortus machines (F380mc/F450mc/F900mc) there is no manual way to unclog the tips when they are loaded into the machine, but any clogged tip (including uPrint and Dimension) can be cleared using a 1/16” drill bit. Carefully drill out the first ¼” of the blocked tip entrance and, as long as the tip is still under its recommended life, you should be able to re-use it. Take care while drilling out the tip that you don’t come into contact with the sidewalls.

Blocked tips do occasionally happen during normal operation but if it is happening consistently it could be an indicator of a bigger problem. Lastly, remember to unblock your blocked tips if they are still under their recommended life!

Posts related to '3D Printing Tech Tip: Clogged FDM extrusion tip – why it happens and how to fix it'