How to Prevent 3D Print Warping with GrabCAD Print

Most of the 3D Printing process issues such as part curling, or warping, have been addressed with hardware features such as heated build chambers and platens with great success. This is coupled with software solutions that control build parameters based on a known material profile (closed material system), as well as, customizable tool paths. Issues that persist are commonly geometry dependent due to non-uniform heat transfer as a function of variable cross-sectional areas. With the release of the Stratasys F770 large-format FDM 3D printer, which boasts a 39.4 x 24 x 24 in. build chamber, Stratasys has empowered their new and existing user base to print massive complex geometries in tried-and-true thermoplastics such as ABS and ASA.

Part curling, or warping, is the bane of the extrusion 3D printing sector. Parts can quickly fall out of spec if non-uniform heat distribution is not taken into consideration when printing. The result of variable cross-sections, or large flat-bottom surfaces, is curling and warping. To combat this, we can apply “anchor columns” directly to the bottom surface of the part to prevent the part from lifting off the build tray. The columns are constructed out of model material. This means they will need to be manually removed from the part. Additionally, witness marks will need to be sanded down to achieve the desired surface finish. Prior to the release of GrabCAD Print 1.55.8.8912 in June 2021, anchor columns were strictly a feature of the Insight Software available on the F370 and Fortus level machines. Today, anchor columns can now be applied directly to the bottom surface of parts in the GrabCAD Print software. 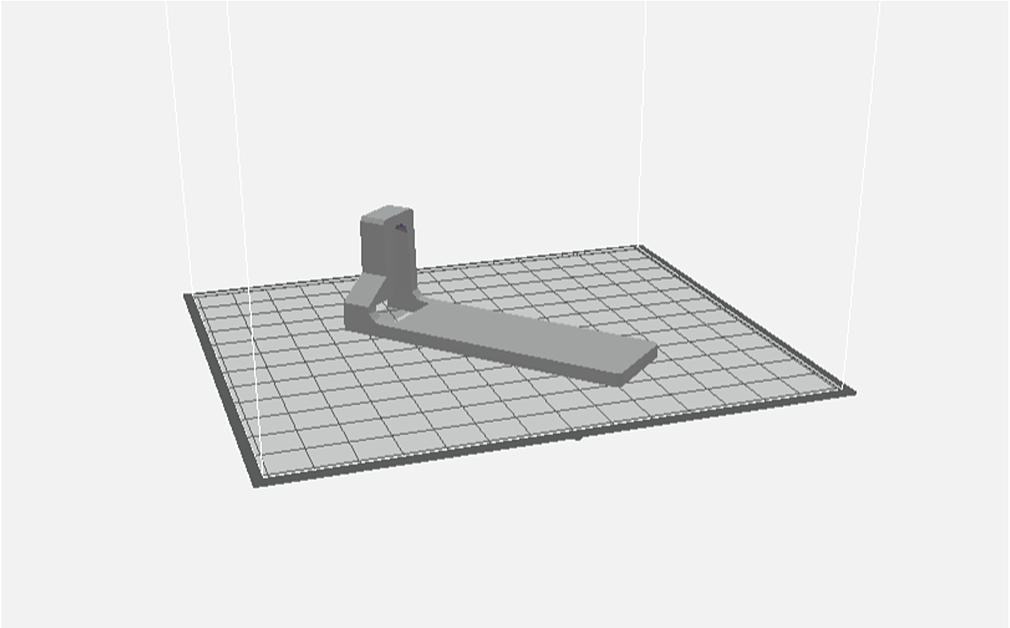 After selecting Anchor Column in the fly-out tool panel (shown below), the orientation of the part will automatically reposition itself to view the bottom surface so that we can apply the columns in their desired locations. We will then be prompted to select either between a cylindrical or conical profile. 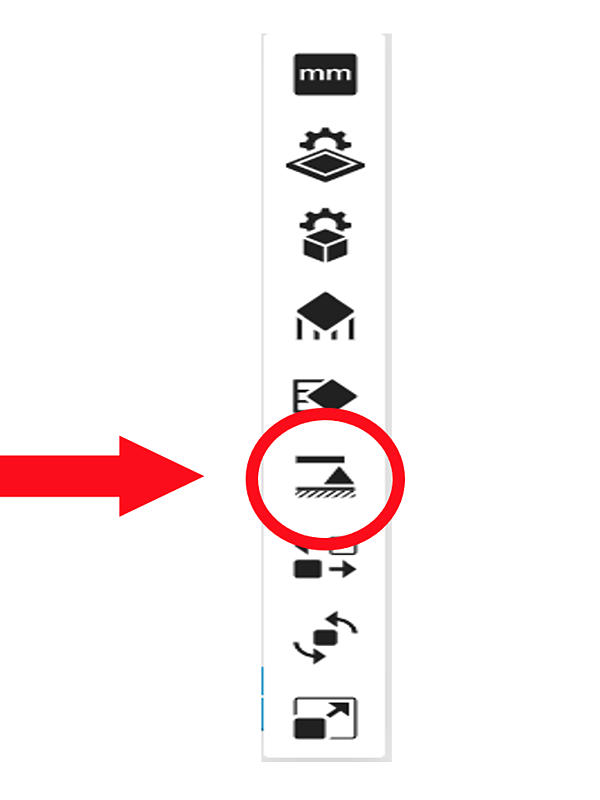 See the image below. From here we can adjust the diameter of the anchors depending on the requirements of the build. 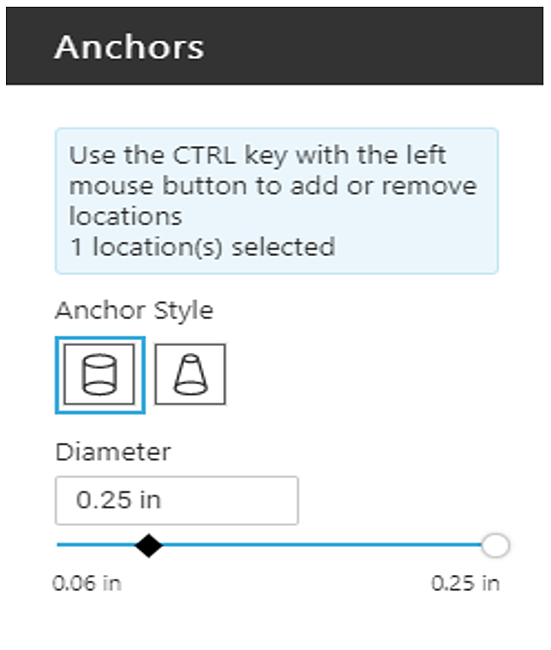 Next, select the location where you want to add the anchor and GrabCAD Print will automatically generate this for you.

Adding anchor columns to a part with a large, flat base is a great way to help prevent part curling or warpage. Anchor columns of model material adhere directly to the built tray to help secure the part better during the printing process. The addition of this feature to GrabCAD Print 1.55.8.8912 allows all Stratasys FDM users to access this simple yet print-saving technique with the click of a button.

GrabCAD Print is a cloud-based solution that brings connectivity and accessibility to 3D printing.  GrabCAD Print software is available for most of the Stratasys 3D Printer range.