SOLIDWORKS eDrawings has been used for many years as a part, assembly and drawing viewer. This can be used on computers without SOLIDWORKS installed. Maybe not as well-known but still hitting the cool factor, in my opinion, is eDrawings can be purchased and installed on mobile devices like Androids or Apple products.

There have been many improvements in this development year. Some are really subtle and some were desperately needed, so here’s a list:

What used to happen is when zooming the text would adjusts its size to suit how zoomed in/out the file was. The would cause problems with graphics and sometimes the text would be larger than the part. Now we zoom in, zoom out, rotate and the text will maintain its original size. 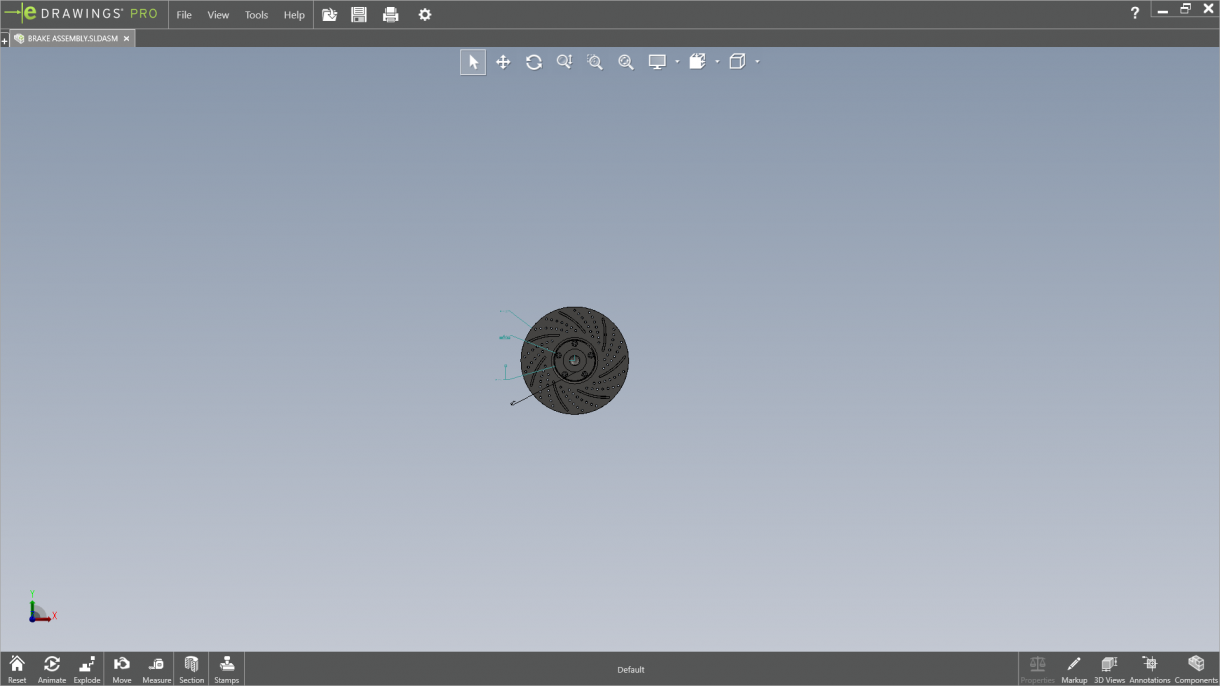 Text retains original size upon zooming in and out

The Bill of Material would travel around when rotating the file, also there was an unwanted shadow. Now the BOM stays in place to the assigned view and the shadow graphics have been removed. 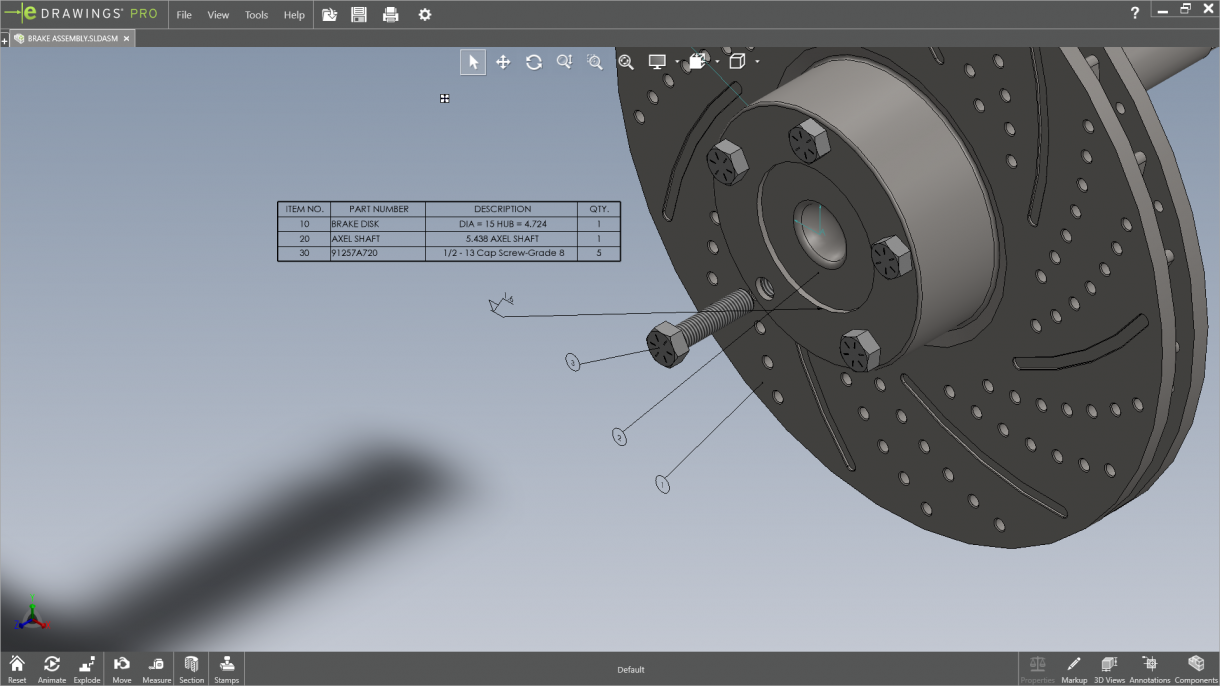 BOM stays in place without a shadow

Geometric Tolerances used to be blurry, position could have been off, boxes might not have aligned up and fonts could have been missing or misaligned too. I happy to report that this has been fixed.

Surface finish was and sometimes still is a frustrating annotation. Sometimes it will appear rotated or upside down. This would cause confusing when trying to read a drawing or look at an eDrawing. Surface Finishes now appear correctly in the upside right configuration. 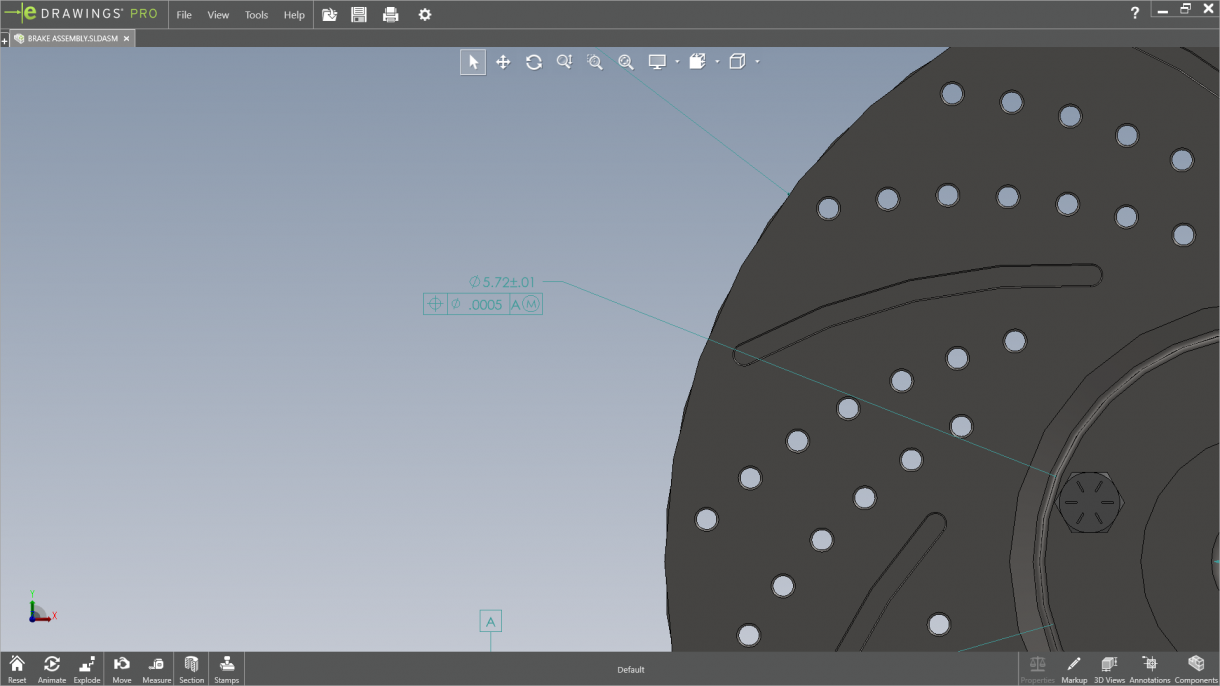 Text and notes would always have the correct font, angle, position and mirrored notes were even worse. This all has been fixed. Notes appear how they should as if you were using SOLIDWORKS.

There are many other tweaks and fixes. Just know that 2020 eDrawings has been vastly improved to suit our needs of viewing assemblies, parts and drawings for the paperless manufacturing. Download eDrawings 2020 now.

Installing SOLIDWORKS without the Toolbox Data

Our SOLIDWORKS Advanced Update Training Course has been Updated!

How do I backup/archive the individual projects in SOLIDWORKS Electrical?

Modifying a Joint Group for Beam Elements in SOLIDWORKS Simulation