Electric Motor design process is hypercharged with SOLIDWORKS and EMS

The electric motor works on the principle of electromagnetics. After Michael Faraday demonstrated in 1821 that electrical energy could be converted into mechanical energy, the search for an ideal electric motor had started. By 1885, Nicola Tesla was able to give a concept of an AC motor and also demonstrate it. It is no coincidence that Elon Musk decided to name his electric car company Tesla Motors.

Unfortunately, for over 100 years electric motors were never seriously considered for powering cars. Honda’s EV Plus and GM’s EV1 made a very short appearance in the 90’s but they failed to take off and were finally discontinued. There were several technical reasons for the failure of early electric vehicles – poor range, expensive, small in size, etc.

Today, electric vehicles are making a comeback for real and for good. In Canada Tesla Motors, GM, Nissan, Ford, Mitsubishi, Smart, Kia, and BMW all currently offer electric models in their lineup; and more manufacturers will be launching electric vehicles in the coming years. 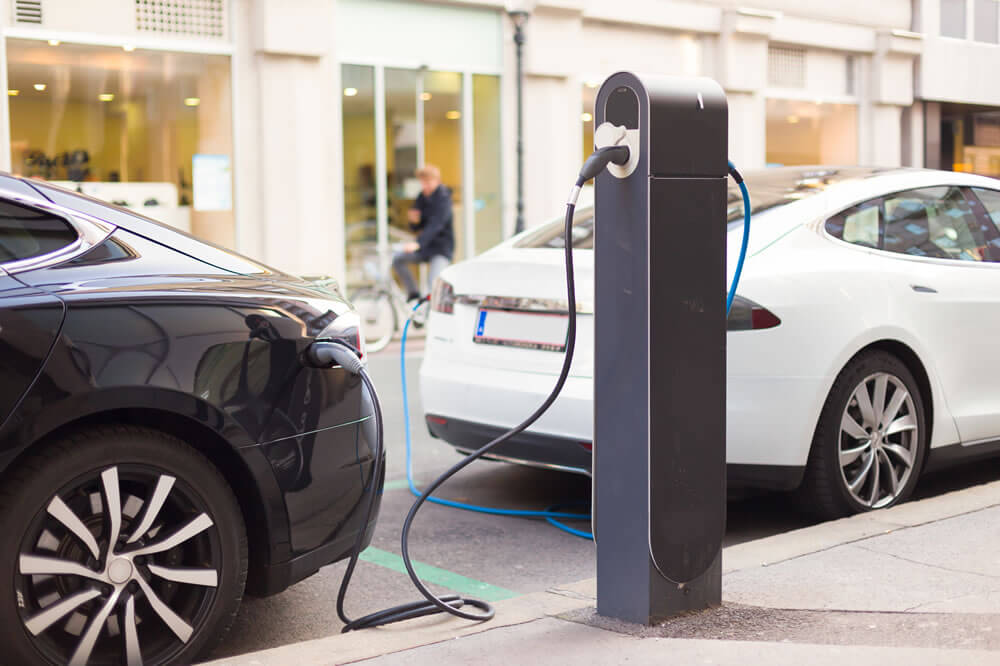 Now even motorbike manufacturers are taking electric motor technology seriously (learn how Michael Czysz built the world’s fastest electric motorcycle using SOLIDWORKS), and in the future we could see many bikes powered by electric motors. 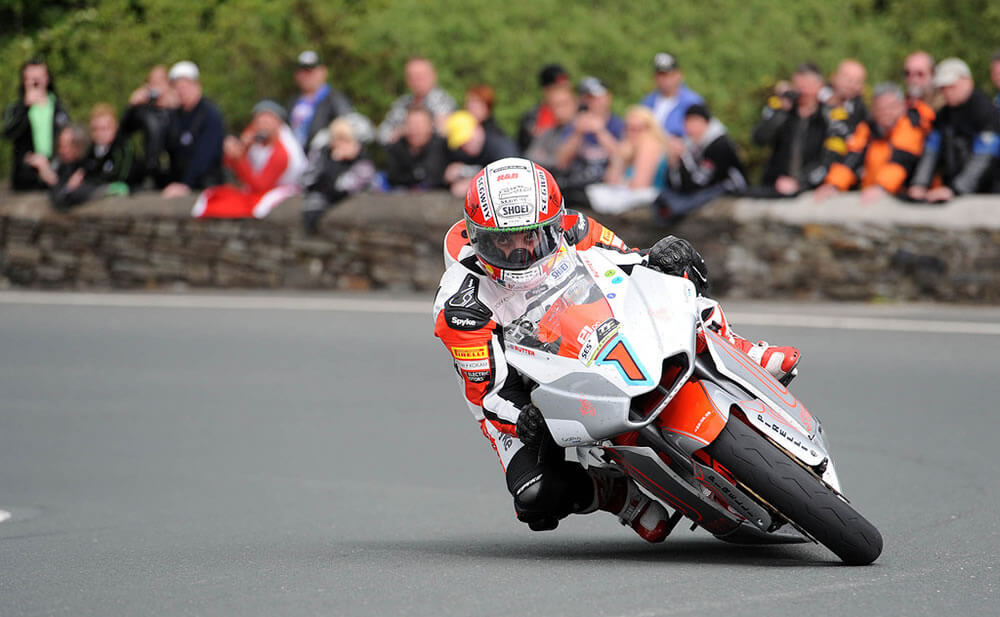 Simulation tools like EMS for SOLIDWORKS can help improve your electric motor design by:

The fact is that electric motors will continue to be developed and improved because it has numerous applications other than the car industry. Whether you are building a small motor (MEMS scale) or a large generator (for power generation), simulation tools can give you a formidable advantage. The video below shows how EMS for SOLIDWORKS was used by Team ZEUS to improve their electric bike.

About EMS for SOLIDWORKS

Arvind Krishnan is the Director of Product Management at EMWorks. He has been a user of SOLIDWORKS and CAE tools for the past 15 years and has an interest in technologies based on Magnetism.