When we met with Liz a while back, she explained how she maintains her physique by taking ice baths and regular physiotherapy to help minimize injuries. During the conversation she mentioned she would like to have some sort of device that can be easily attached to a squat rack in order to massage fascia and scar tissues when she is not with her physiotherapist.

Like Liz, many athletes who train daily are often susceptible to soft tissue injuries and pain. A majority of injuries including to the lower back, shin splints, or tennis elbow can be caused by a layer of tissue that covers your body head to toe called the fascia. The fascia surrounds every muscle, bone, nerve and organ in your body. It acts as a support by stabilizing and attaching your muscles together, in addition it holds your organs in place. The Fascia can contract and expand independently of muscle tissue, meaning if it is tight in one spot due to fatigue physiotherapists can relieve pain by releasing the fascial restrictions. 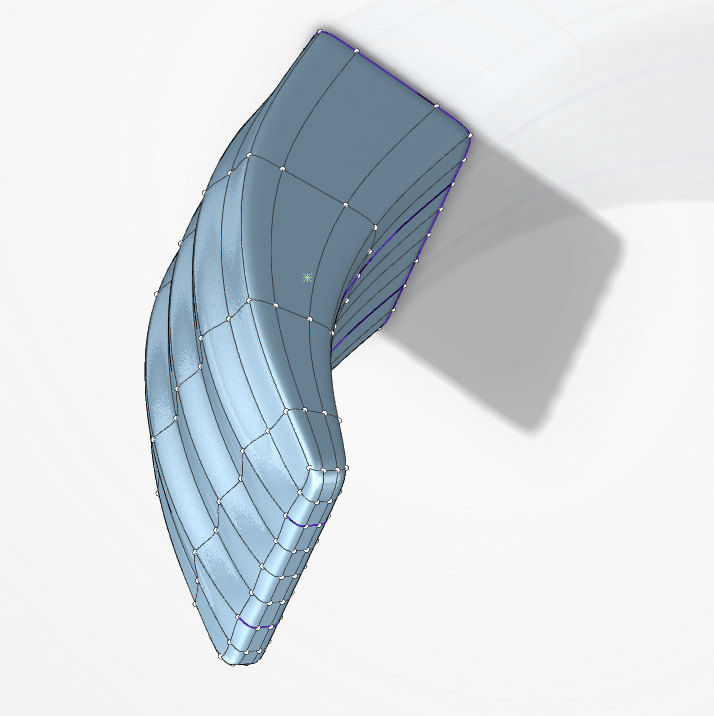 After modeling  the Fascial Vector Release Device (FVRD, as named by Liz) in SOLIDWORKS Industrial Designer software, we confirmed the shape with her and began brainstorming how we can attach this part to a squat rack. Using our Stratasys 3D Printers, we were able to test out multiple prototypes before we were satisfied with this versatile attachment piece. 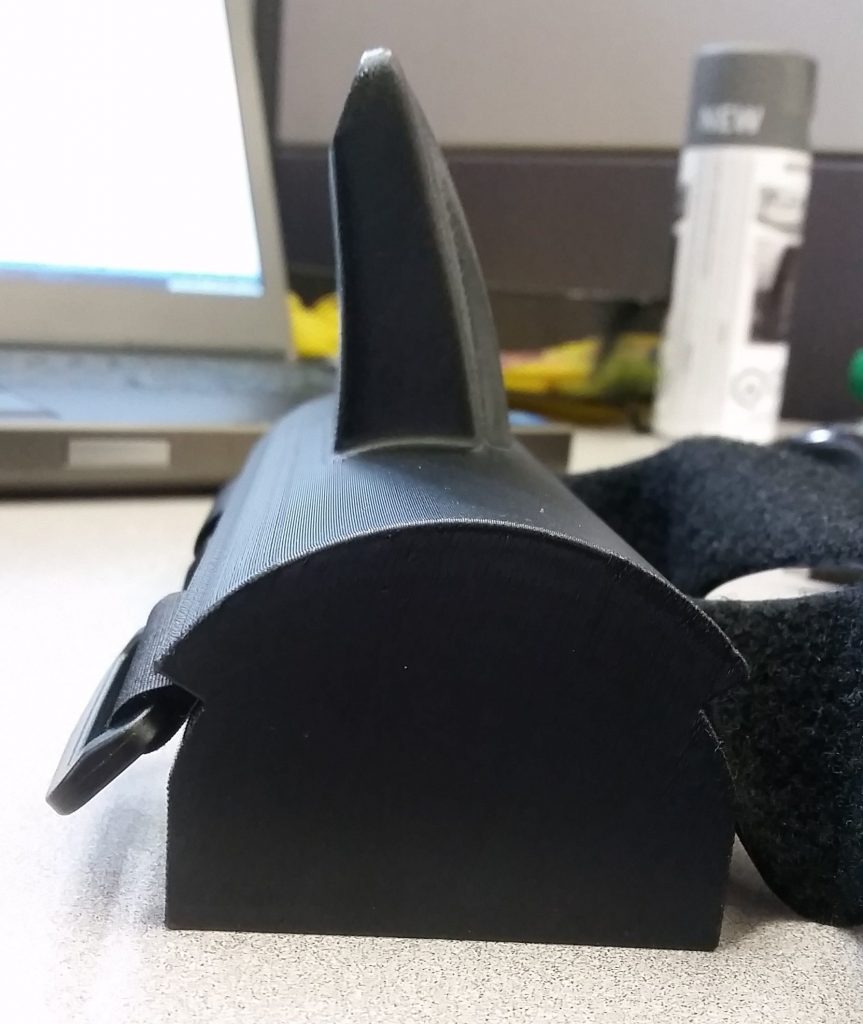 Using Velcro cinch straps this new attachment device can be applied to a variety of surfaces including any squat rack, round or rectangular. If Liz is training outside she can easily attach the device to a tree or a soccer net. 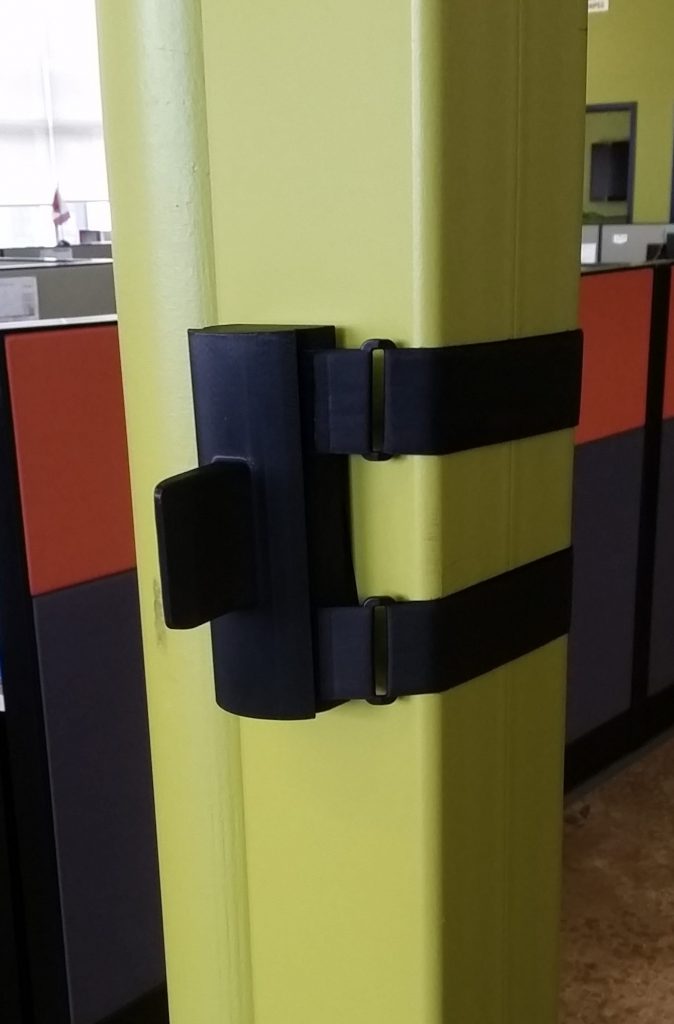 One of the most important variables we had to take into consideration while making this part was the weight.. If the part is too heavy it might cause her luggage to be overweight resulting in a fee. For this reason we printed her part with a sparce double dense infill, meaning that the part is not completely solid. Instead there is a repeating fill pattern as shown in the picture below, that allows the part to remain rigid as if it were solid but maintain a light weight due to the less material being used. 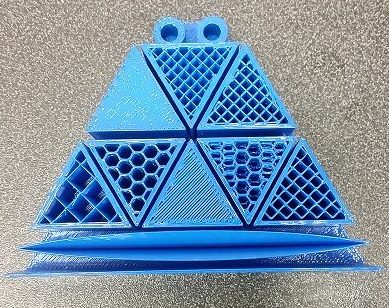 On the 25th of May at Javelin’s Calgary office, Liz Gleadle was handed the 3D printed physiotherapy device as well as 3D printed javelin clamps we designed for her! Stay tuned to her instagram and twitter to see how she prepares to compete with the world’s best!