The new user interface now makes it simpler by setting the overall type to either Distributed and Rigid.  Then you can apply forces, displacements, moments and rotation in combinations.  Distributed refers to Distributed Coupling where the coupling nodes of the selected geometry are able to move relative to each other, whereas the Rigid Connection has rigid bars to each node and will be fixed relative to each other. 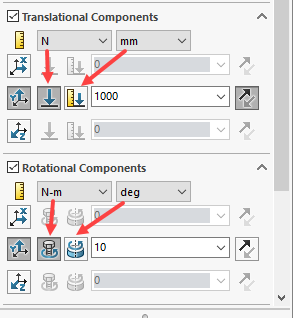 The Connection Type can be set to Distributed (i.e. Distributed Coupling) and Rigid (i.e. Kinematic Coupling).  The new weighting option for Distributed allows you to set the proportionality of the equivalent loads/moments on each node selected based on its distance from the referenced remote node.  Default will have a uniform distribution on all nodes of the selected entities.

(NOTE: Mass requires a Gravity load applied to the study)

As an example, if you apply a Remote Load/Mass to a split face the Rigid Connection will always maintain a flat face as the coupling nodes remain the same distance with respect to each other.  This can cause unexpected stresses. 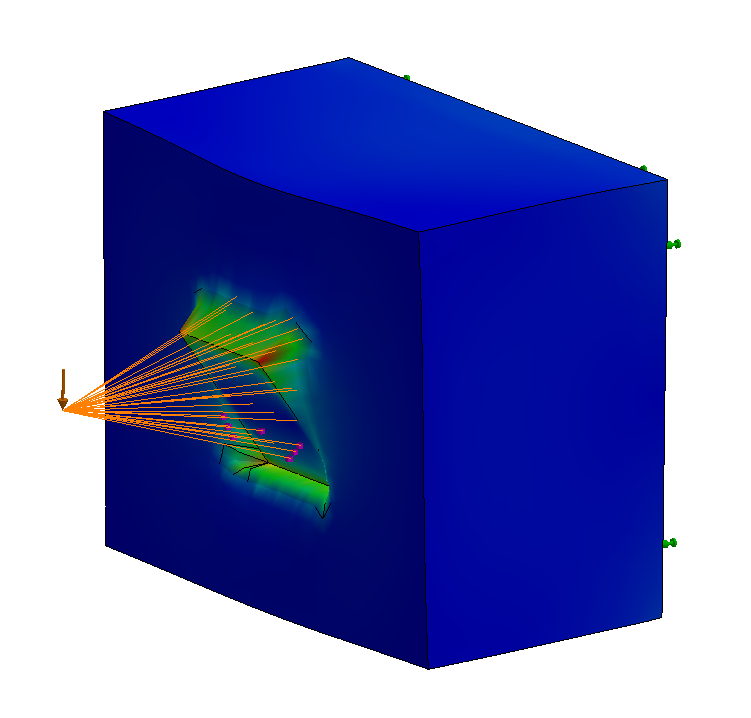 With Distributed Coupling, the nodes can move independently from the applied loads. 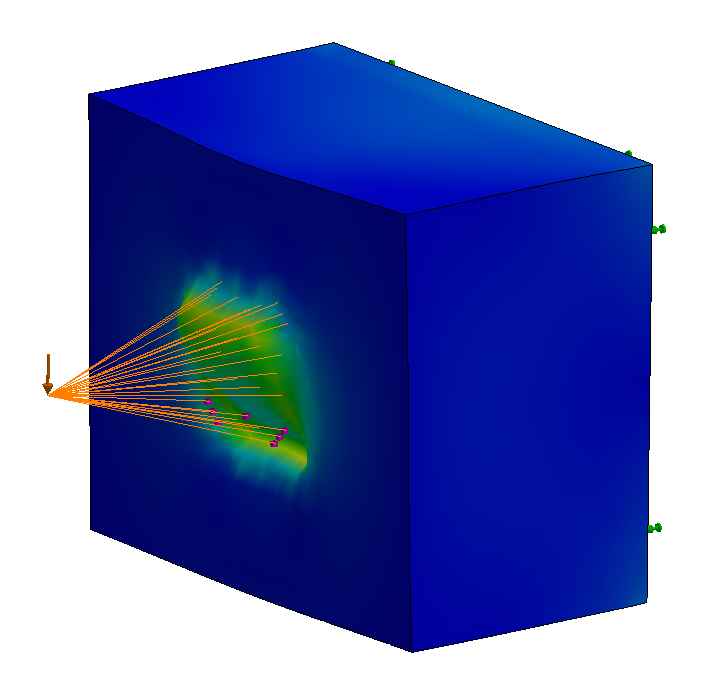 Save Time with SOLIDWORKS Simulation 2019