SOLIDWORKS Configurations are a great thing. I have spoken many times about how great they are and how big of a fan I am. I came across a major release revert that took away the automatic naming of configuration name titles/headers. I tested this automatic feature in 10 generations of SOLIDWORKS and it worked in 2010 up until 2019. Normally SOLIDWORKS likes advancements instead of taking away features. At first glance, it appears they just took this function out but that isn’t the case. 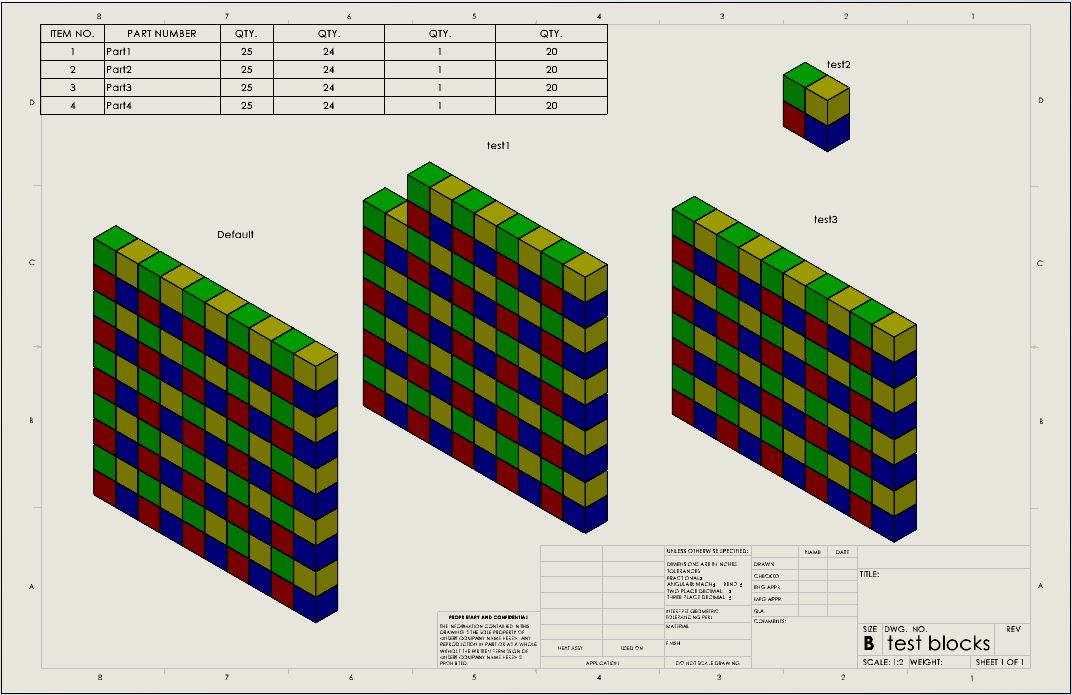 I was speaking with a DS developer and he mentioned that they didn’t take away that function, but laterally moved it as an option. Doing this allowed more BOM features and functions to be added in SOLIDWORKS 2019 and onward. I haven’t seen all the background coding for SOLIDWORKS, but it must be intense.

Getting this BOM on the drawing requires a few options. Pre-selecting my Default Configuration and then making a BOM is how I like going about most features. For BOM Type I choose Top-level only, this now makes configurations a selected option.

I am going to grab all of my configs. Dropping this into place, we notice that we have 4 configs in total, but each heading just says QTY. So, if the assemblies weren’t so obvious it would be hard to tell what is what.

Going into the Options –> Document Properties –> Tables –> Bill of Materials –> Top Level Only BOM –> check the Show Configuration in BOM Header box, as shown below: 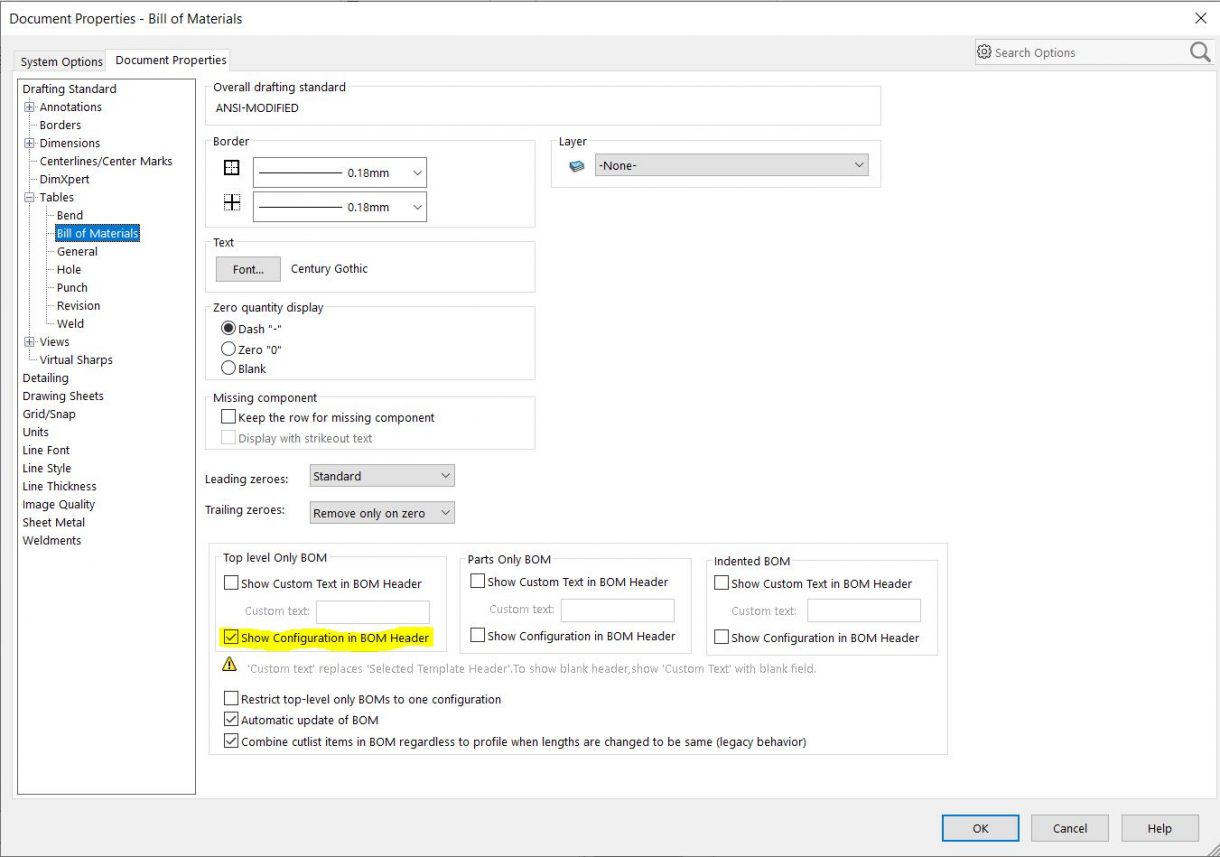 When you hit OK to exit the options it appears this initially didn’t work as I was confused too, but it updates to new BOMs not existing ones, so deleting the bill of materials and adding it back in will fix this all up. 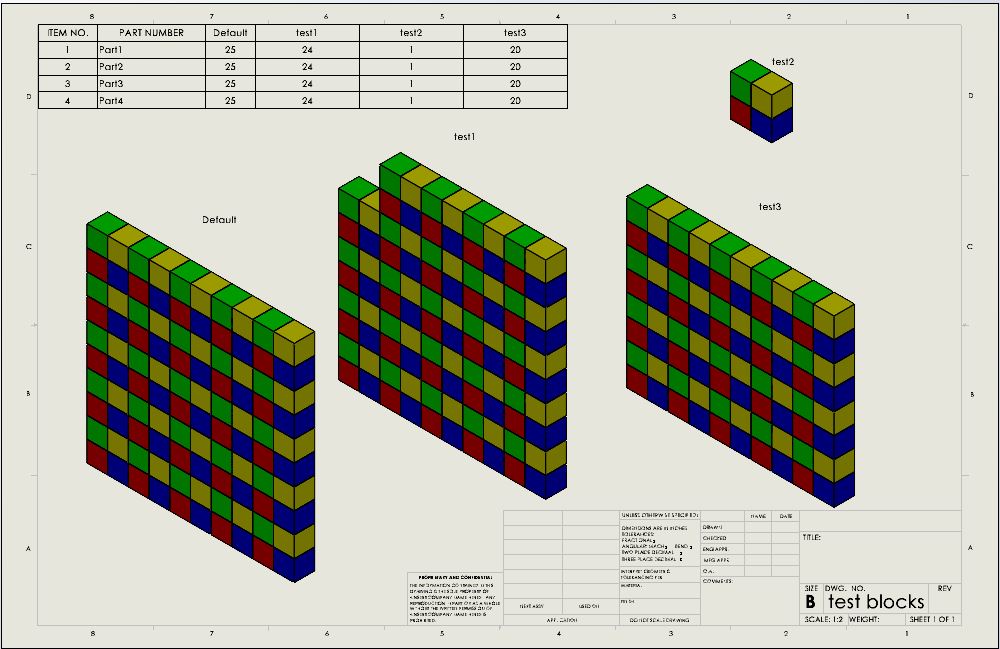 Now I have labels that match the headers on the BOM. Notice in the options, there is an area to add custom headers or change Parts only or Indented BOM types too.

How to Exclude a Manufacturer Part from a SOLIDWORKS Electrical BOM