This airplane 3D model was captured with an Artec Ray 3D Scanner.

This Klemm L25d VIIR LX-MA airplane is an exhibit at the Aviation Museum in Mondorf-les-Bains, Luxeumbourg. The airplane is hung from the ceiling of the tall museum building and would therefore be an insurmountable challenge for a short-range scanner, but not for Artec Ray, which can scan an object from up to 110m away!

Artec Ray was placed in 26 different positions around the airplane to make a complete 3D model. Artec used 12 small and 6 big spheres. As the spheres were magnetic, it was very easy to attach them to the metal constructions which were set up in the museum.

3D scanning the plane was a challenge:

But despite all these difficulties, Artec Ray was able to make a high quality 3D model of this plane! The pilots and windscreen were modeled in third-party software. 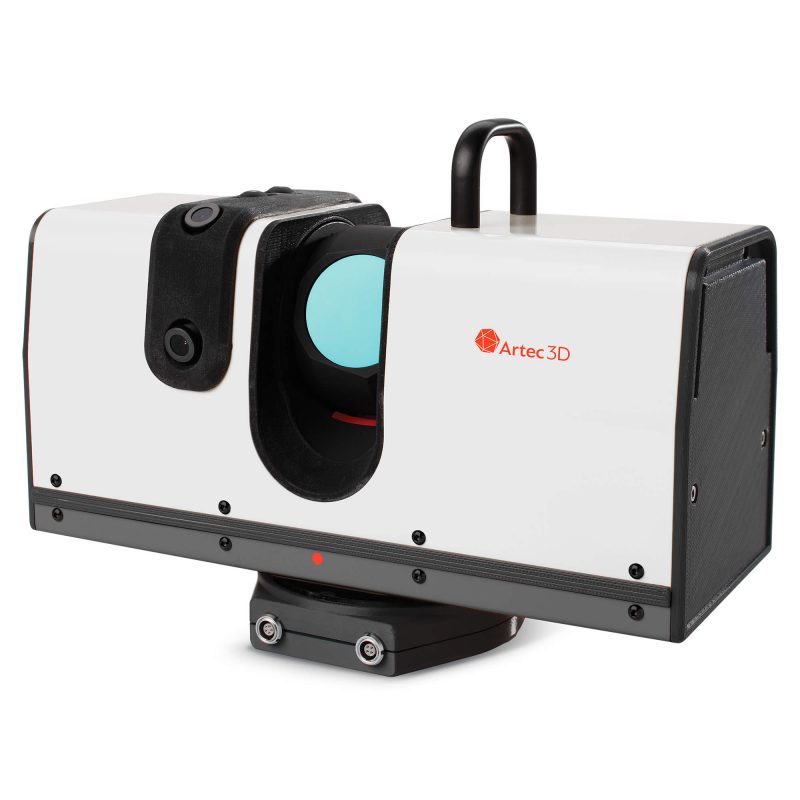