This Dinosaur 3D model was captured with an Artec 3D Scanner.

The fact that this Stegosaurus, a permanent resident of the Denver Museum of Nature and Science, is more than 26 feet long and over nine feet tall isn’t what made it tricky to scan. Rather, it’s the fact that it has steel shaped around it, is welded in place, and is impossible to take apart!

Nevertheless, Triebold Paleontology, Inc. was excited to take on this giant task of prehistoric proportions and, using Artec Space Spider and Artec Studio software, began their work. The entire process was a daunting one, as it involved crawling inside the dino’s ribcage and standing in some interesting positions on a step ladder (that one was for the large fan-shaped plates on this massive herbivore’s back).

With the whole dinosaur (typically the length and size of a bus) scanned from the tip of its nose to the spikes at the end of its tail, we then had to align the scans and reduce the mesh size to achieve a desired level of detail for manipulating the 3D model, and for getting this hulking beast ready for 3D printing.

The dinosaur took one week to scan (with 629 individual scans across 71 scan projects) and two months to process. 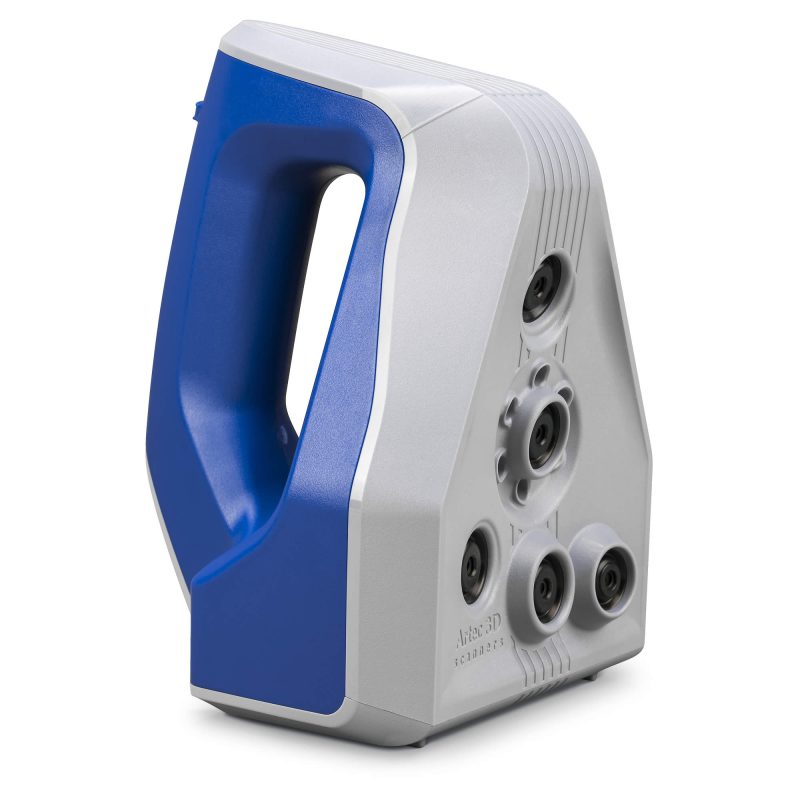 Together with Artec Studio software, it is a powerful, desktop tool for designers, engineers and inventors of every kind.