DS SOLIDWORKS is performing extensive testing in an effort to determine the potential impact of any solutions that are issued to mitigate the Spectre and Meltdown vulnerabilities. 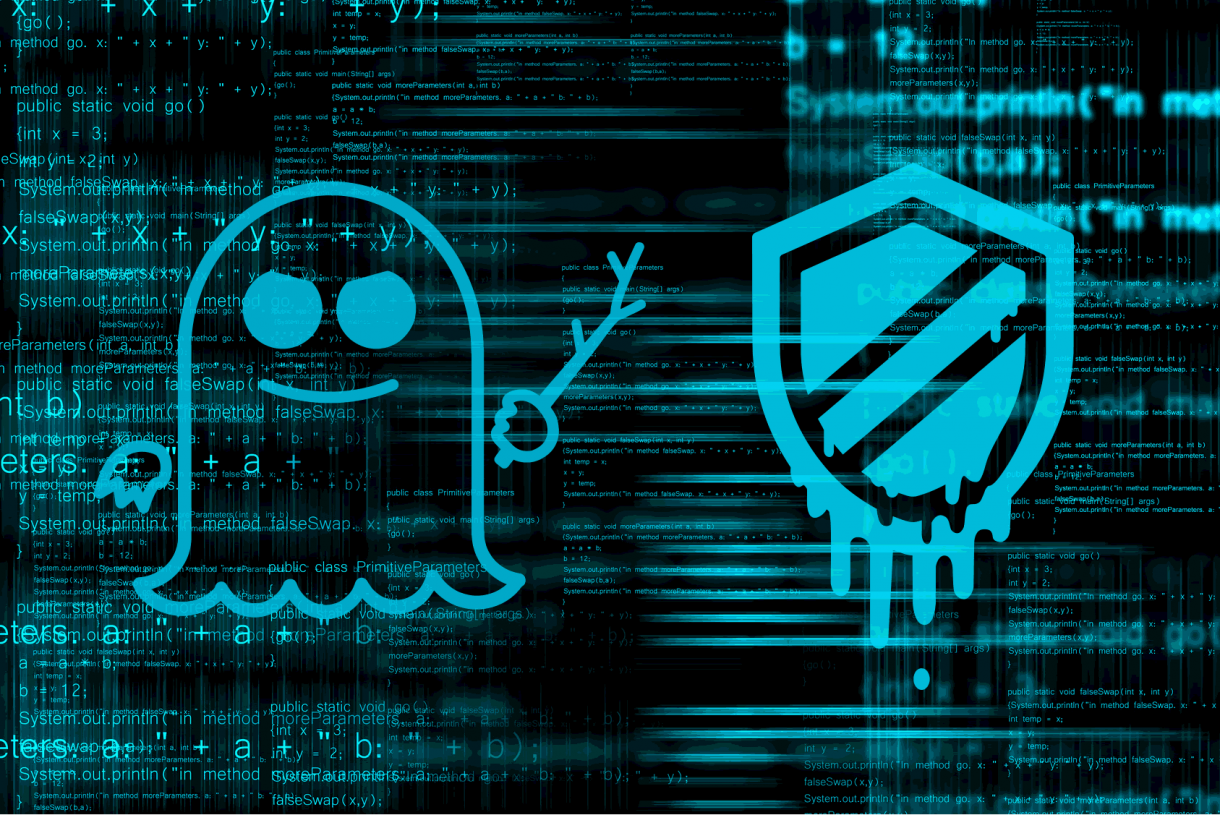 The SOLIDWORKS Knowledgebase solution S-074167 discusses the potential effect on performance upon systems that have employed the Microsoft® Windows® Update security patch released on January 9th, 2018 that was intended to address the Spectre and Meltdown vulnerabilities.

DS SOLIDWORKS intends to report the results of their ongoing tests at SOLIDWORKS World (Feb 4th – 7th 2018).  The report will likely be relayed to reseller staff and further updates can be expected by our customers during the second week in February.

So far, no Javelin technical staff have reported any noticeable performance reduction on their laptops. From what we’re reading, it may seem the older the CPU and system, the greater the potential impact could be. If you’re using a machine with 7th or 8th GEN Intel Core i series CPUs, or equivalent generation Xeon CPUs, there may be no discernible impact.

We have copied the contents of the Spectre and Meltdown article below for your review:

You should also review the following Microsoft article:

This performance issue is not specific to SOLIDWORKS® software. It has been reported that this required Windows Update security patch can reduce overall CPU performance by 5% to 30% of the normal CPU performance values. The reduction in performance is dependent on the specific model and generation of Intel chipsets. The SOLIDWORKS Development team, Technical Support, and Quality Assurance departments have all begun tests to evaluate the impact on SOLIDWORKS customers.

Director of Technical Support at Javelin Technologies; I manage a team of 25+ support technicians who provide technical support and training for SOLIDWORKS 3D CAD, STRATASYS 3D printers, PDM file management, SIMULATION FEA/CFD, ELECTRICAL and PCB design, COMPOSER and VISUALIZE, and more, to our customers across CANADA. My first exposure to SOLIDWORKS was the 98Plus version in my prior life as a mechanical designer prior to January 2005 when I joined Javelin.