If you ever had to design furniture, racking or framework for more complex forms there is a reference geometry command that will save you time and effort called a SOLIDWORKS Grid System. 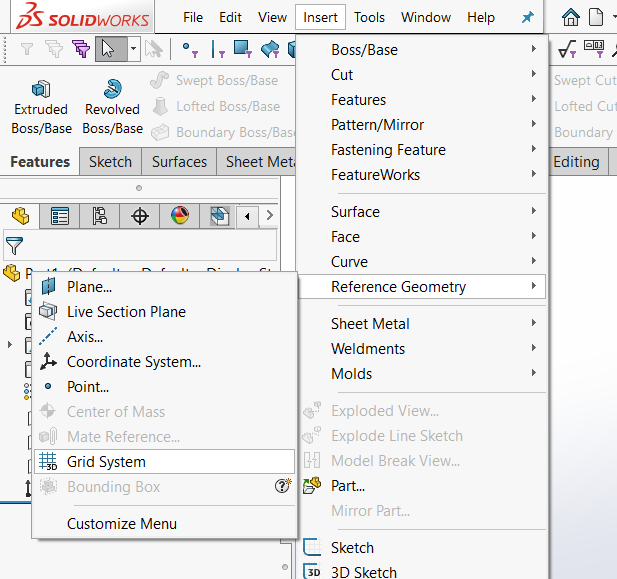 When you launch the SOLIDWORKS Grid System command, it puts you in sketch mode on the top plane which is classed as level 0. Create and dimension your sketch. 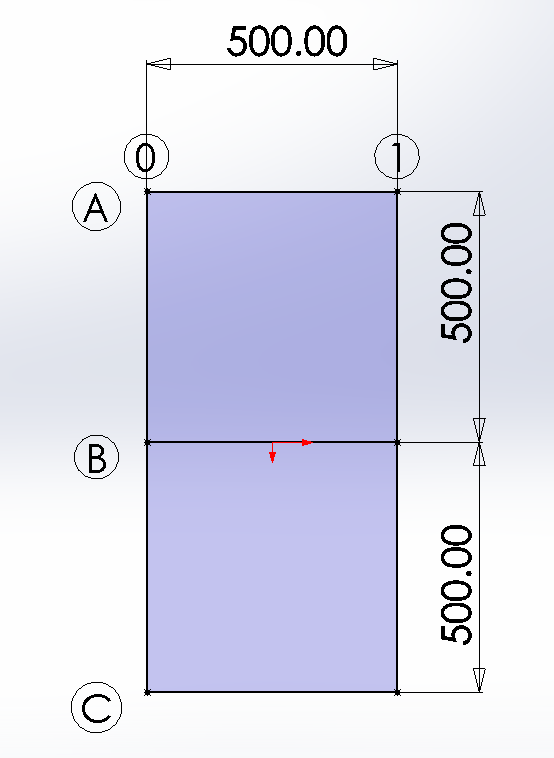 When you exit the sketch the feature manager will prompt you to add your desired number of levels and the distance between them. 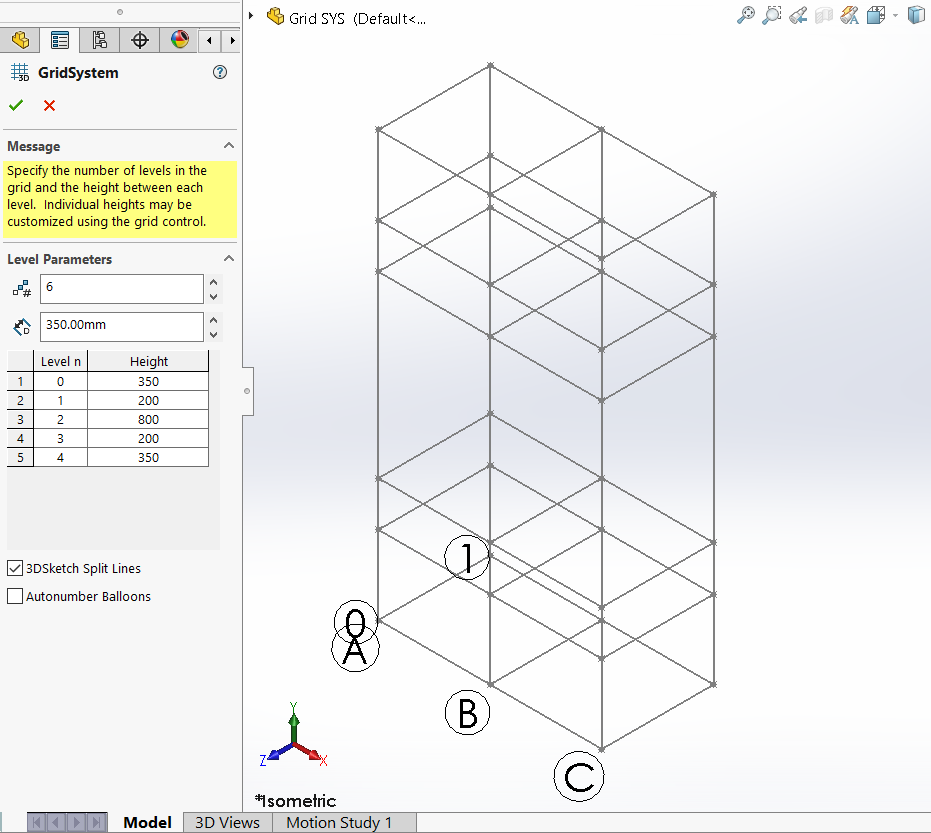 Now you will see derived sketches the correspond to the levels and distances you set previously. A 3D sketch is created that connects the end points or corners between all the sketches. 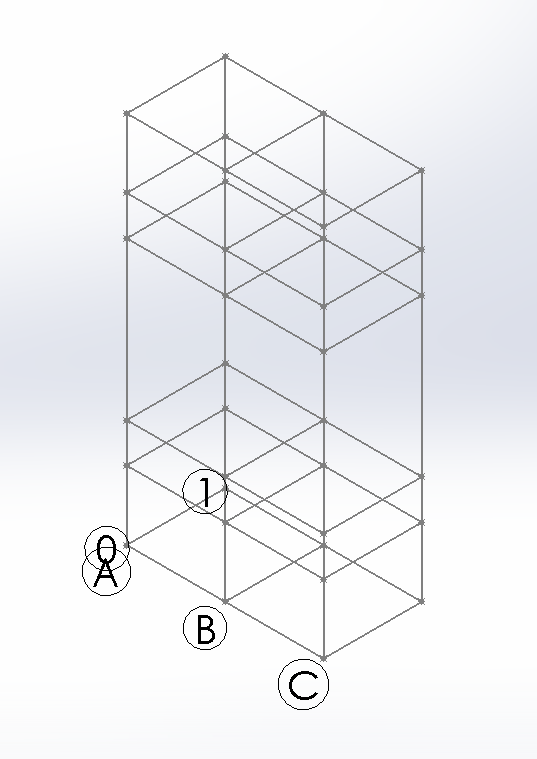 You also have surfaces between the derived sketches. Use Thicken to show them. 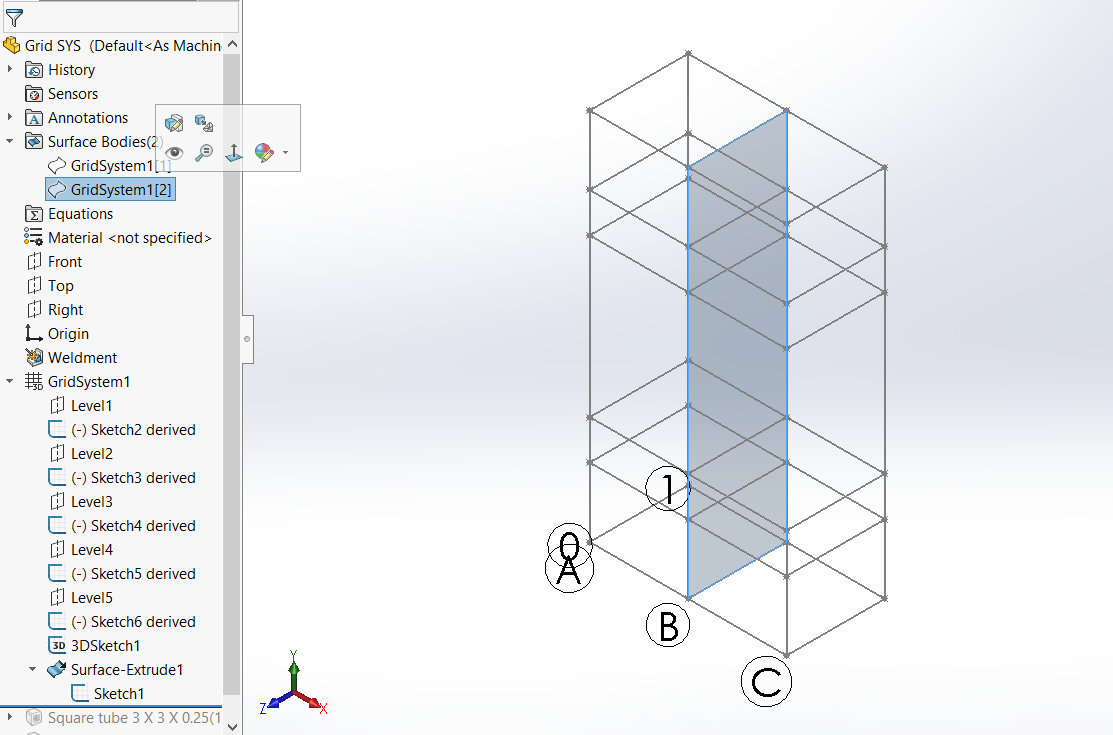 Using this reference geometry, we can make short work of our shelving project using weldments. 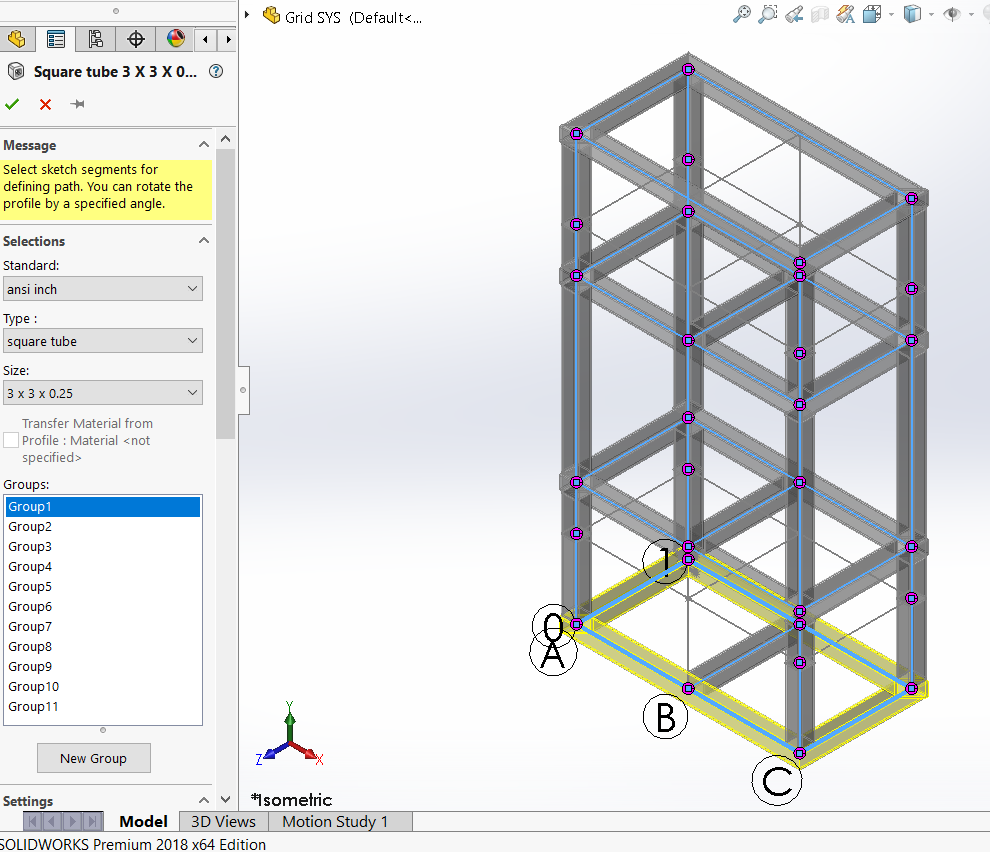 We may also create framework for more complex/organic forms with 3D sketches. 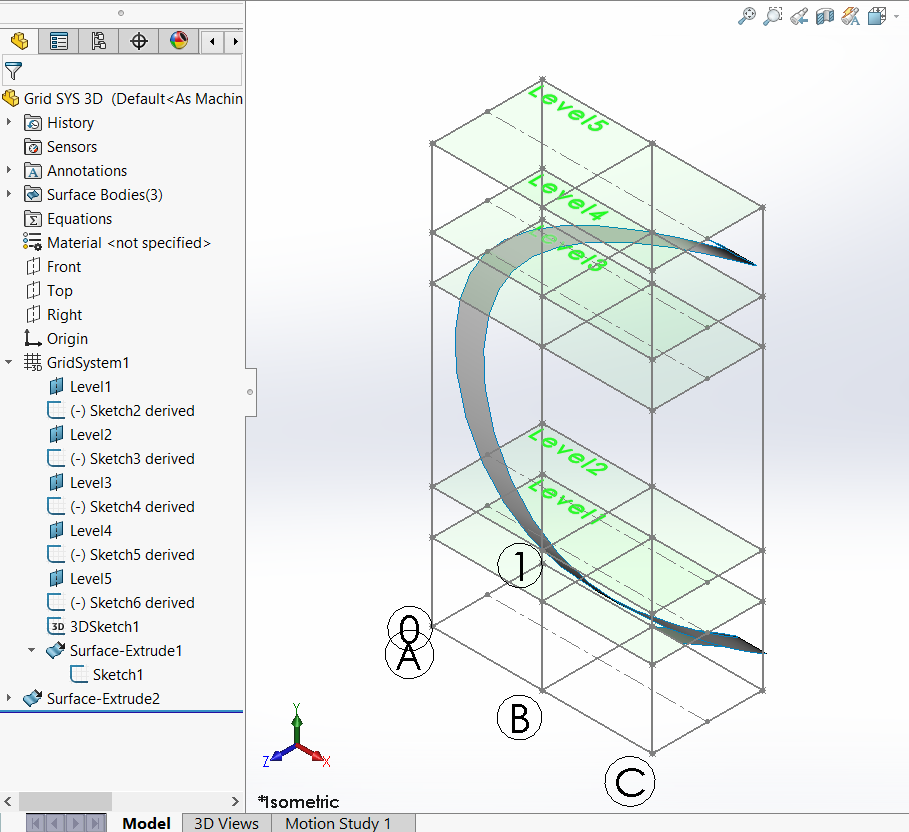 Remember the SOLIDWORKS Grid System feature is completely editable from the number and distance of levels to sketch geometry allowing you to make changes with ease.

Shawn McEachern is a SOLIDWORKS Application Expert based in our Oakville, ON., Canada Head Office