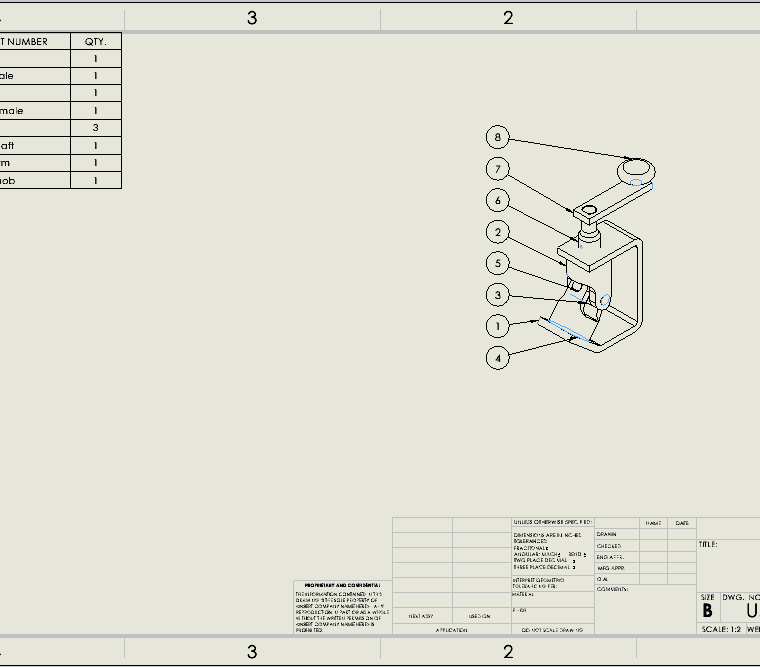 One use of display states is to help improve the clarity of information conveyed in a SOLIDWORKS assembly drawing. In the example below, we have a u-joint assembly drawing with a bill of materials. What if we want to include a view of one particular… 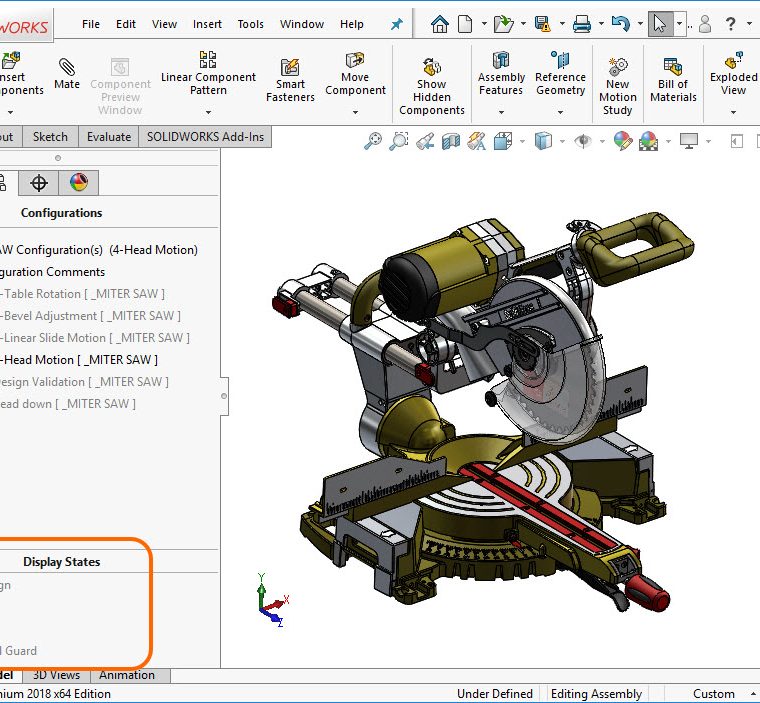 Display States are great for various graphical representations of a model.  If you have multiple SOLIDWORKS Display States you might have a situation where a component needs to be hidden or shown in only a select few states.  Instead of activating each Display State one… 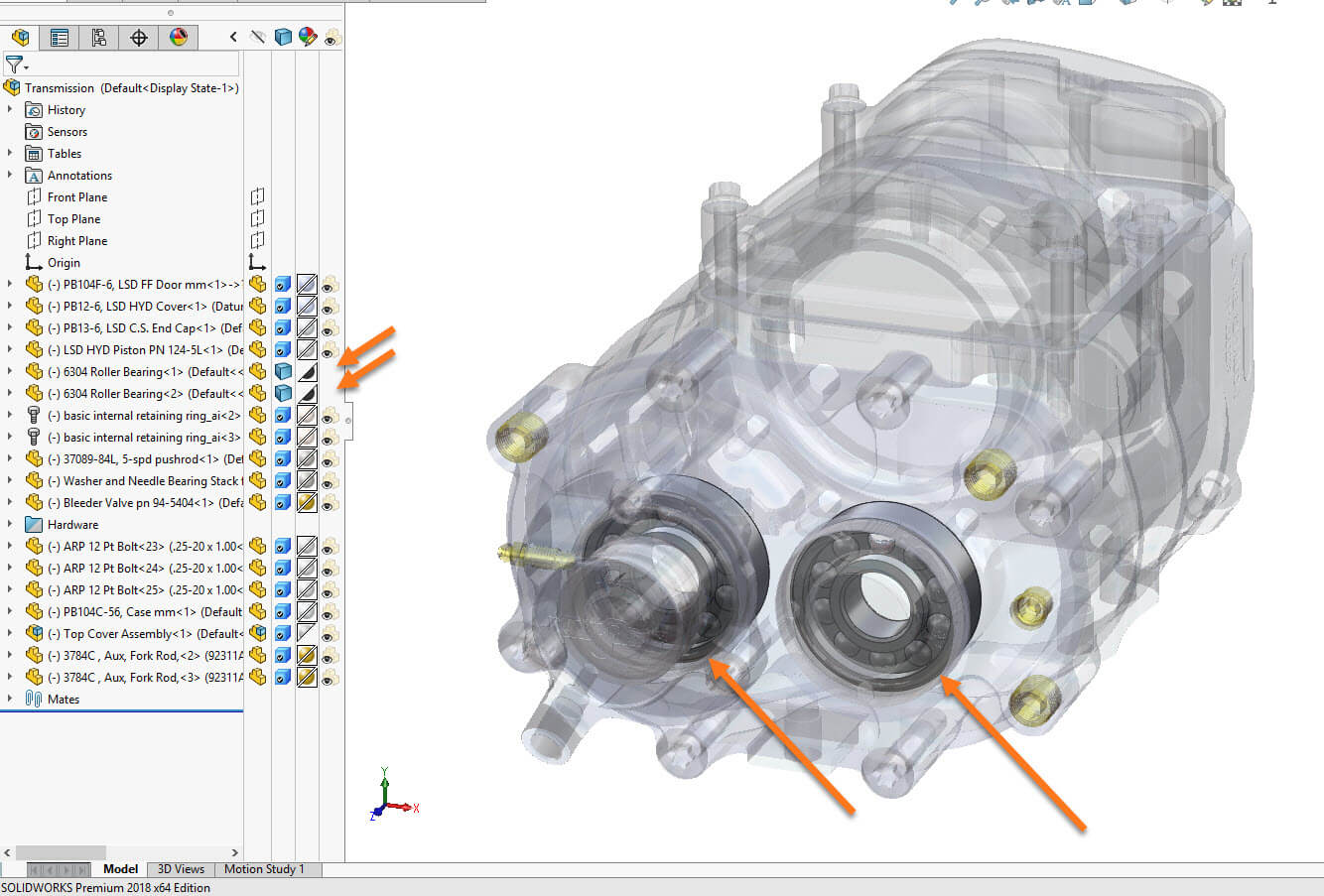 You can now quickly change the transparency of the all components in an assembly or all bodies in a multibody part.  SOLIDWORKS 2018 has added a Transparency option that applies all components.  Right-click on the top level feature in the FeatureManager Design Tree and choose… 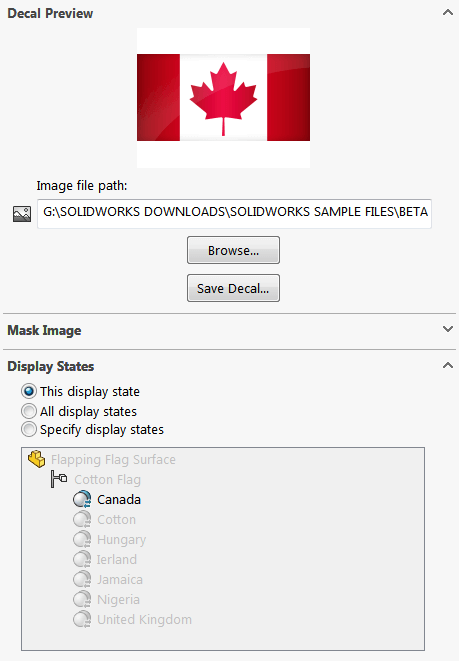 SOLIDWORKS Decal Display State is new for SOLIDWORKS 2017. When placing a decal, there is now an additional section to the Decal PropertyManager that will allow you to choose the display state[s] the decal should be applied to. The results of this addition are better control… 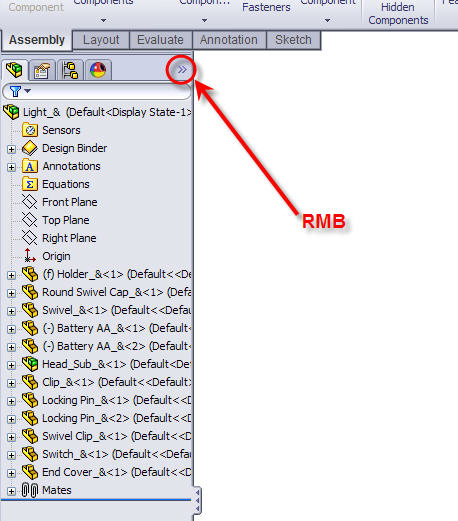 The power of Display States in SolidWorks 2010

Johnny Eberle was asking in the SolidWorks Forum: I am trying to create a view of just one part of weldment with a few other parts, which are modeled in an assembly.  I can’t figure out how to isolate the few components that I need to show. Any ideas? Fortunately, new in SolidWorks 2010 are Display States at part level. One of the advantages of this new functionality is controlling the body visibility of any component at the assembly level. When you combine display states at the part level and at the assembly level, you have full control on drawing views, as is demonstrated by this video (no audio provided):

Want to become a SOLIDWORKS Expert?