In this article we will look at installing Microsoft SQL Server 2014 Standard, which ships with the SOLIDWORKS installation media disks (not the downloadable installation file set).

The above is a shot-list of what to consider, when implementing PDM. To be sure your implementation is done correctly, contact your SOLIDWORKS value added re-seller (VAR). Your VAR should have the expertise, in SOLIDWORKS PDM implementations.

With the above considerations satisfied,let’s begin the installation. From the SQL 2014 installation folder right click on setup.exe and select Run As Administrator. 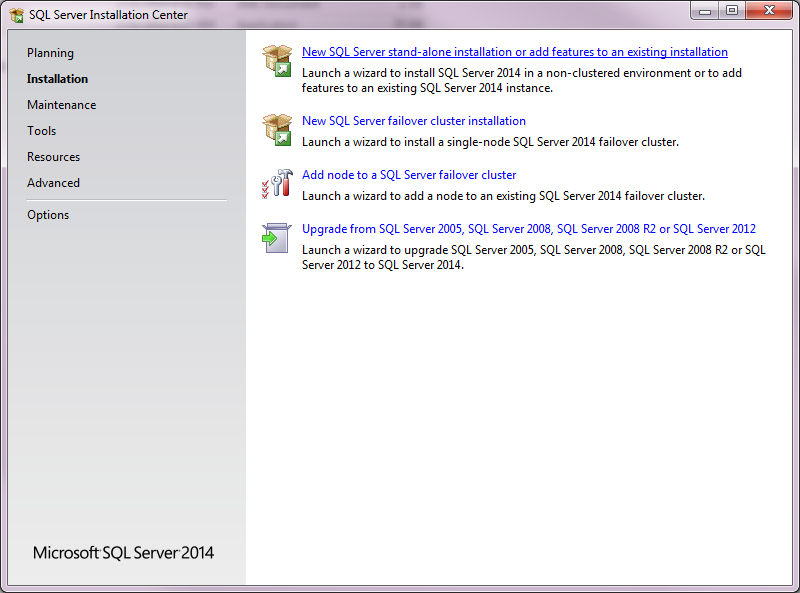 On the next screen you will asked to enter the Product Key. If the installation was launched from the SQL server media, that ships with the SOLIDWORKS, the key will be filled in for you. If it is a separately purchased license of SQL Server, you will enter your own key. 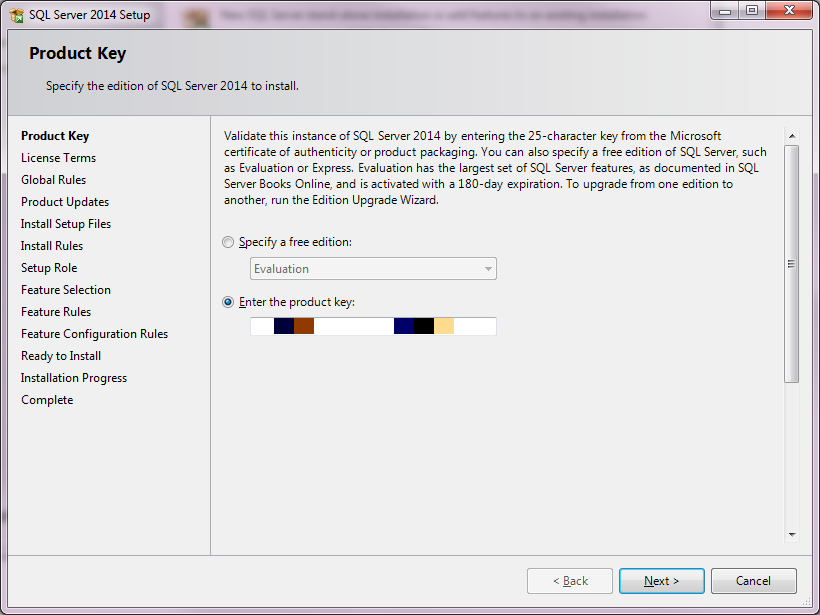 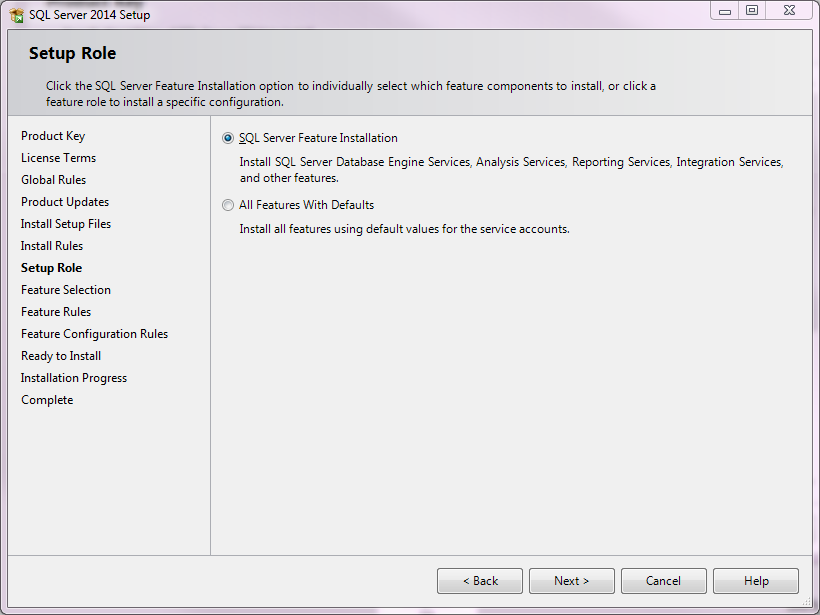 In Feature Selection, check the options shown below and identify the installation location. 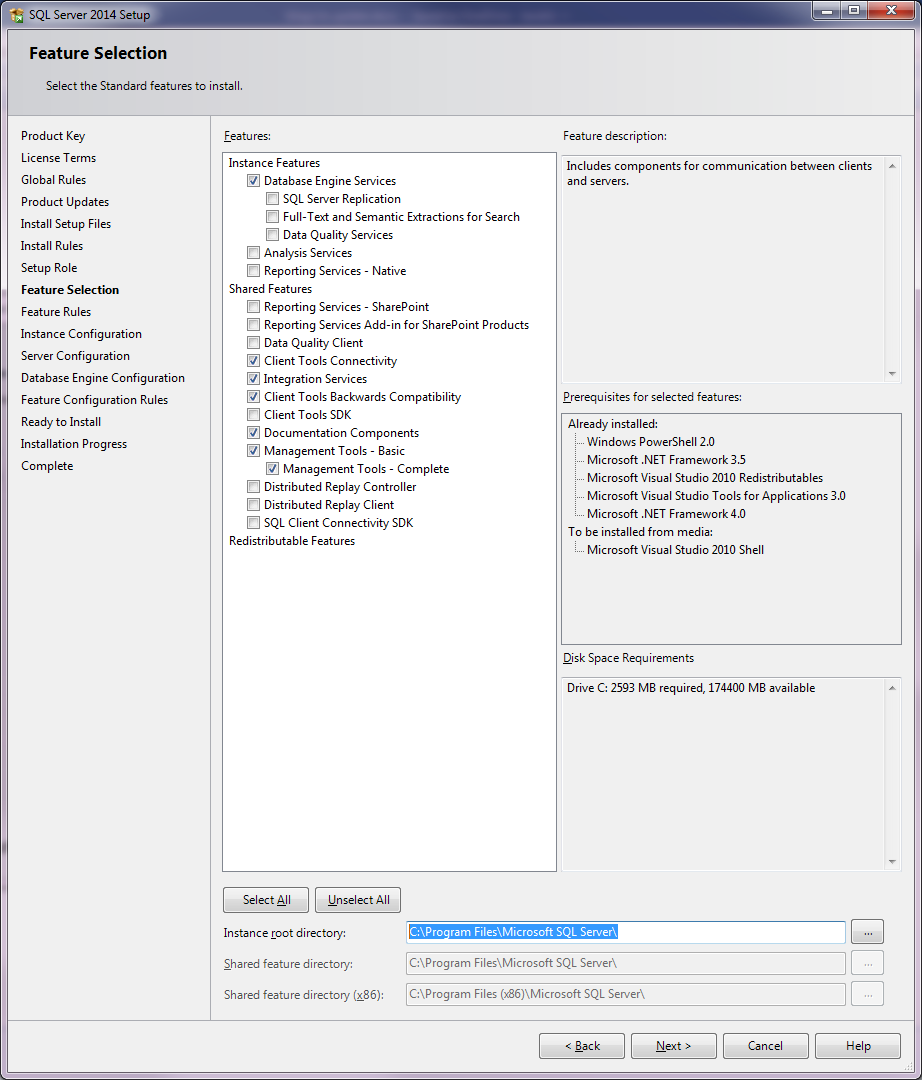 For Instance Configuration, choose Default Instance unless another instance of SQL is already on the server (not recommended) 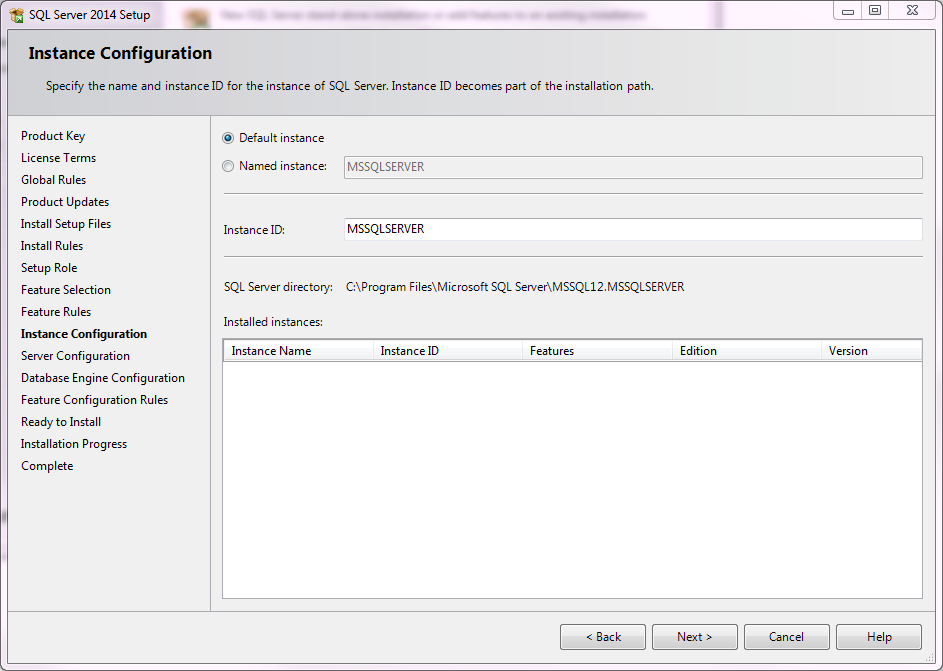 Set the Server Configuration as shown below. The Collation tab is use to change the Collation designator, to one that matches your locale. 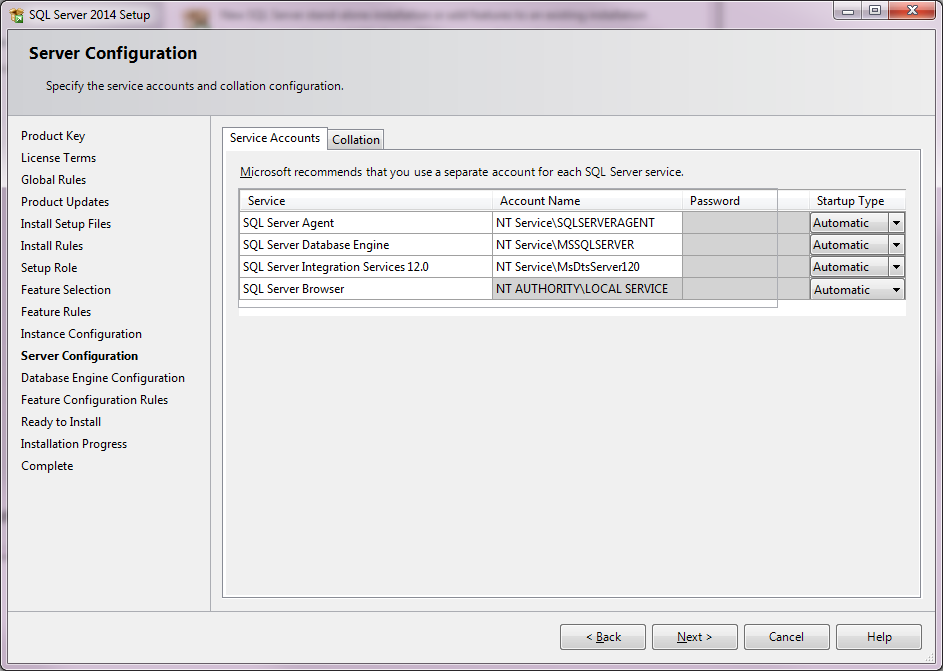 For Database Engine Configuration, select Mixed Mode and enter a password. This will be the ‘sa’ password that will be used when working in SQL Management Studio, as well as when working with PDM. After defining and confirming the password, identify the SQL administrator(s) 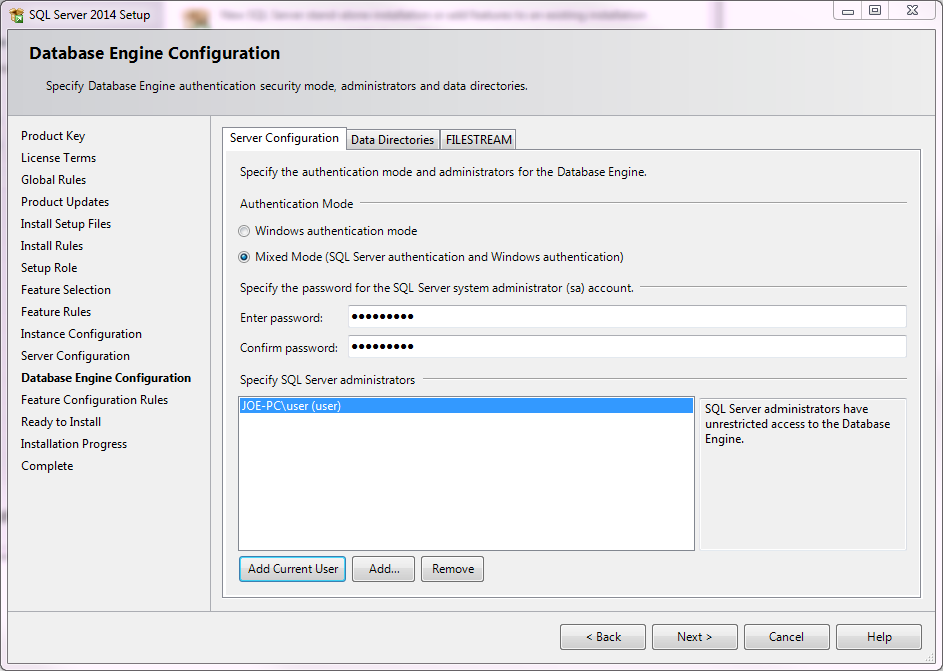 Lastly, review the installation perimeters and if correct, click on install. 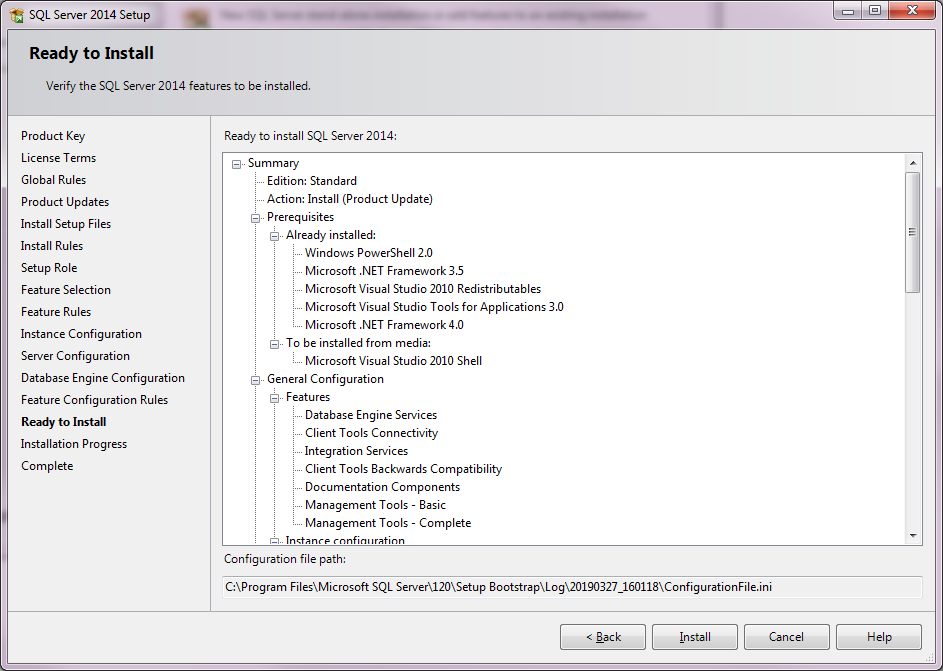 Once the installation has complete you will be presented with a screen, that will show the result of the installation. Any failures may result in SQL not performing correctly and should be addressed. 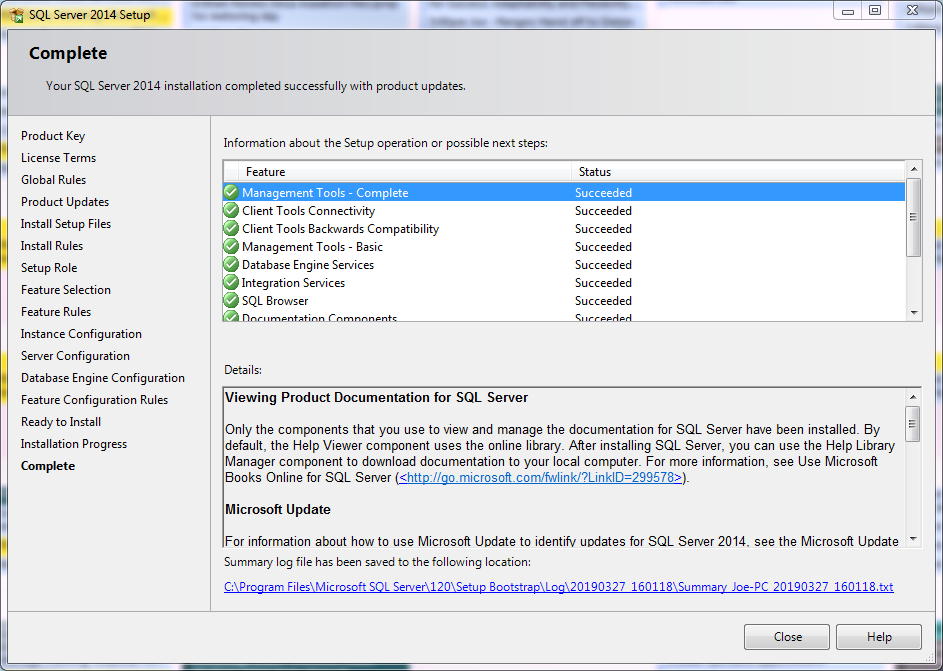