Starting with SOLIDWORKS PDM 2020, the SQL Server running the vault database will need to be upgraded to at least SQL Server 2014 SP3.

You can check which service pack of SQL Server is currently installed by launching the Microsoft SQL Server Management Studio and looking at the Version number that is displayed in brackets next to the server/instance name. 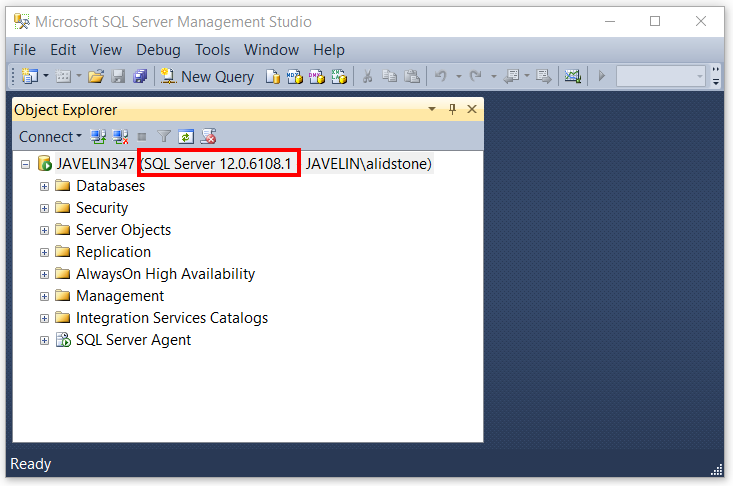 If the Version build number is lower than 12.0.6024.0, then you will need to update SQL before installing SOLIDWORKS PDM 2020.

The Service Pack updated is available for free and can be downloaded directly from here: Microsoft® SQL Server® 2014 Service Pack 3 (SP3).

The SQL update can be done at any time (any older versions of PDM that are compatible with SQL 2014 are supported on SQL 2014 SP3) however it is always best to make sure you have performed a backup of any PDM databases before running the installer.

How to perform a synchronization between SOLIDWORKS PDM and SOLIDWORKS Manage

How to manually install the SOLIDWORKS PDM Microsoft Office Add-in