When loading a SOLIDWORKS Large Assembly did it take so long that you were able to run to the coffee shop across the road and return to a still loading file? Slow load time for large assembly files in SOLIDWORKS is a common issue for users, but we can help with that

This recorded session will cover:

Like many users who face this issue, you may have found yourself implementing strategies that range from “googling” to posting on the SOLIDWORKS forum in search of a solution. For Shawn Casebolt of PL Custom Emergency Vehicles, reaching out on the SOLIDWORKS forum was almost equivalent to striking gold. He was able to get help for his large assembly (shown below) through connecting with Javelin’s Alin Vargatu and subsequently attended Alin’s Large Assembly class at SOLIDWORKS World 2016. 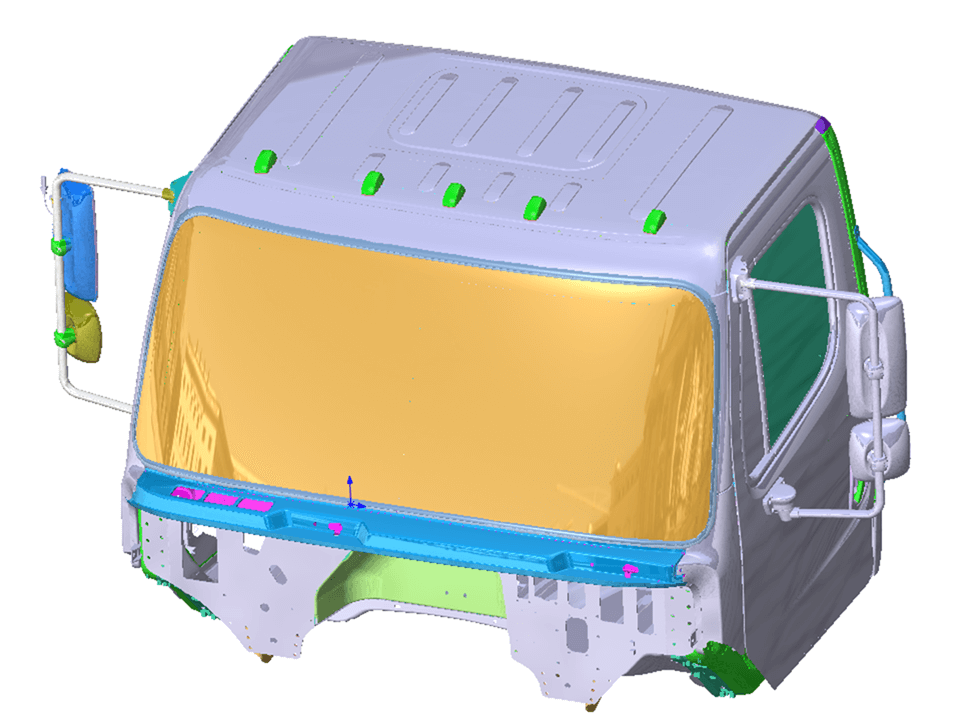 Here is what Shawn had to say about his Large Assembly issue and experience with working with Alin:

“I recently had an issue to which I went to the SOLIDWORKS forums in hopes of getting some help from the community.  One of the respondents was none other than Alin Vargatu from Javelin. Thereafter at SOLIDWORKS World, on the first night the partner pavilion was open, I walked into the area and who do I see but Alin.  I introduced myself, reminded him of our forum discussion and advised him that I was heading over to the check out a leading computer manufacturer to put their system to the test with my file. Alin accompanied me over to the guys, asked for their best computer and we went to work.  Loading my file took every bit of 20 minutes.

As the manufacturer looked on nervously, Alin was busy diagnosing what SOLIDWORKS was doing and where the issues were.  All together we probably spent an hour or more over there.  Alin continued to work on my files, until he had it down to opening in about 20 seconds.  He even went as far as to work into the night to include some of these lessons in class the next day. You can imagine the savings and frustration this has ended for us.  Going from 20 minutes to 20 seconds is huge.  We were to the point that we did not know if we were even going to be able to use these files. Thank you all for what you do and especially to my new friend Alin.”