Gotta pattern something in SOLIDWORKS? Reduce your effort with a Sketch Driven Pattern!

A SOLIDWORKS Sketch Driven Pattern is a great way to control instance locations, but did you know you can use the same sketch for both the instances AND the feature?  You can!  To demonstrate, we’re going to dive into the universe of one of my all-time favorite sci-fi novels and movies, “2001: A Space Odyssey”: 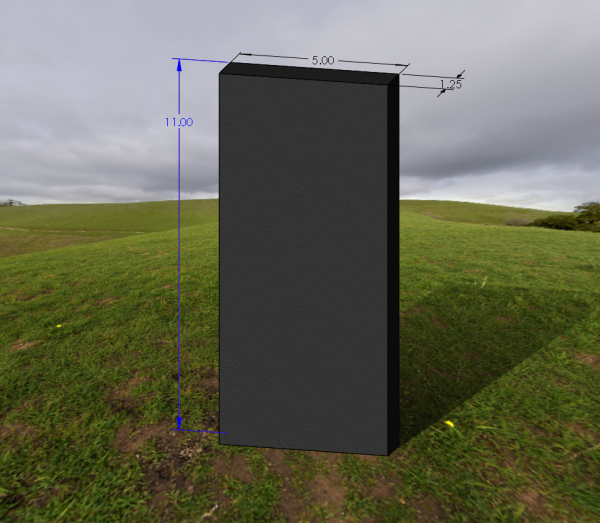 To study it further, we’ll attempt to bore holes in it thus: 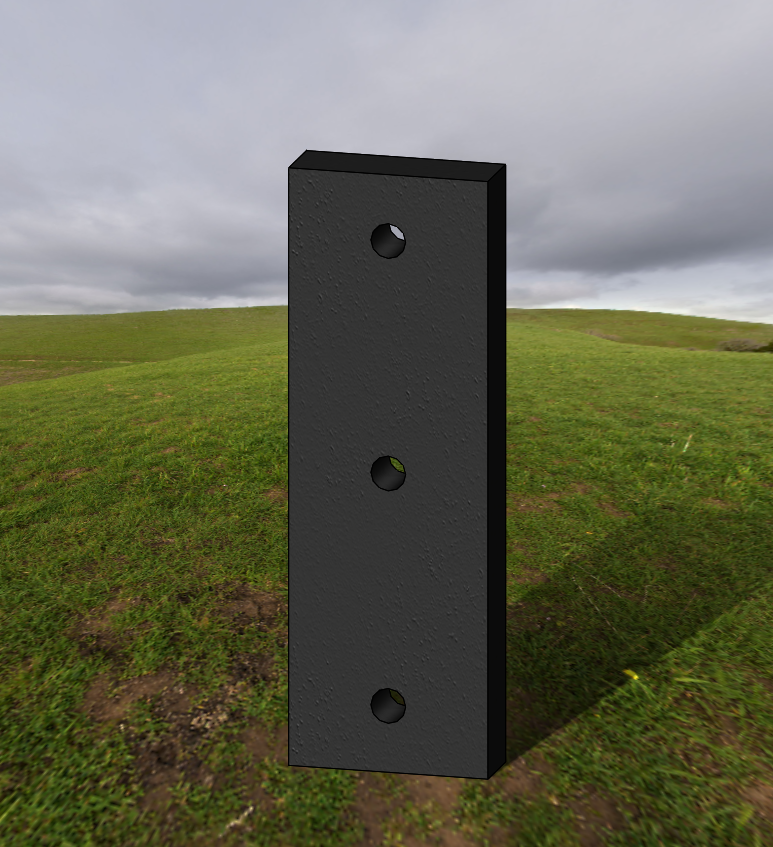 In order to minimize the sketching, we’ll create a single sketch that includes both the hole (represented by circle) AND the patterned instance locations (represented by sketch points): 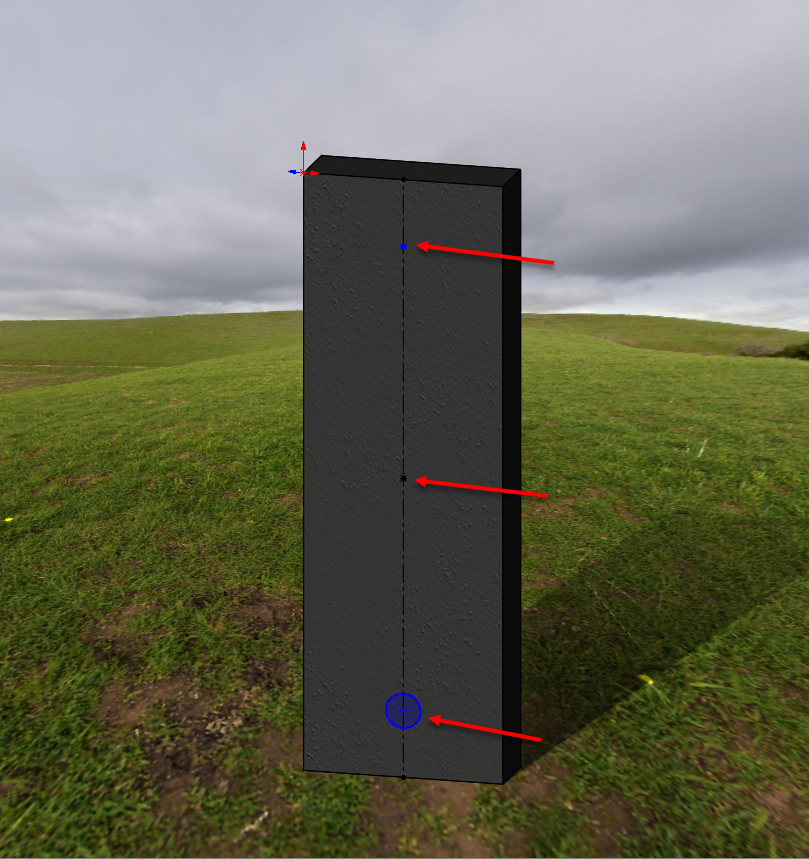 Sketch for hole and pattern feature 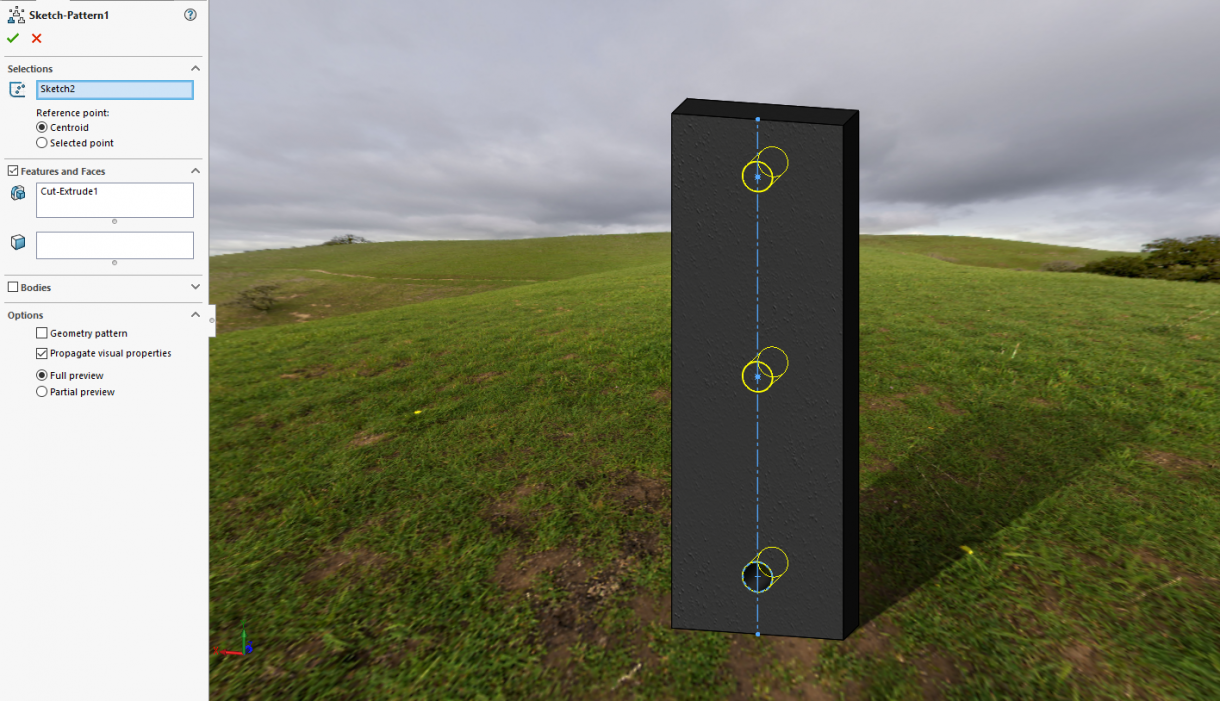 Whether we can actually cut through this exotic material is unknown.  Failing that, unconfirmed rumors tell of a second monolith, but that’s highly classified.

Posts related to 'Gotta pattern something in SOLIDWORKS? Reduce your effort with a Sketch Driven Pattern!'

How to Add Missing Fonts to SOLIDWORKS

How to speed up your 2D mirror in SOLIDWORKS sketches!