SOLIDWORKS PDM provides a secure environment for users to store files, and safely keeps archived copies of these files on a central server, preventing most potential causes of data loss on local user’s computers.

However, it is essential that copies of the PDM Archives and Database backups be offloaded to a secure location to prevent catastrophic data loss due to hardware failure or ransomware attacks.

There are 3 key elements of SOLIDWORKS PDM that need to be backed up and offloaded:

The PDM Archive folder contains the actual copies of files that users have checked into the vault.  A backup of the Archive Folder should be offloaded from the server nightly if possible.  The folder can be copied using any backup software. 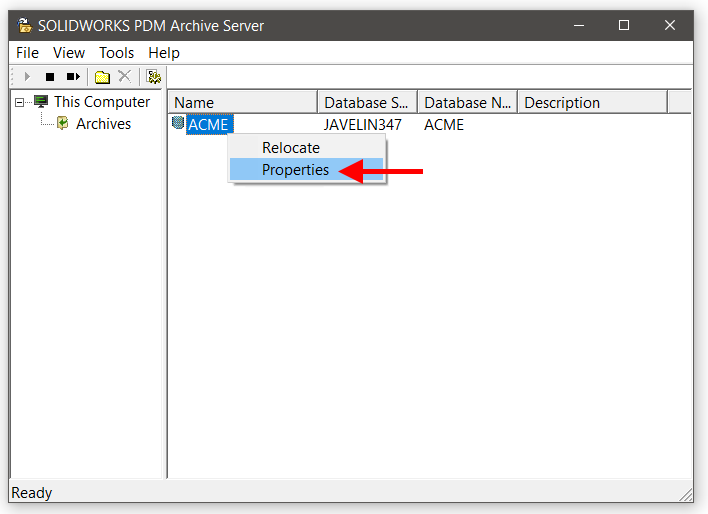 The archive folder location will be listed under “Path”. 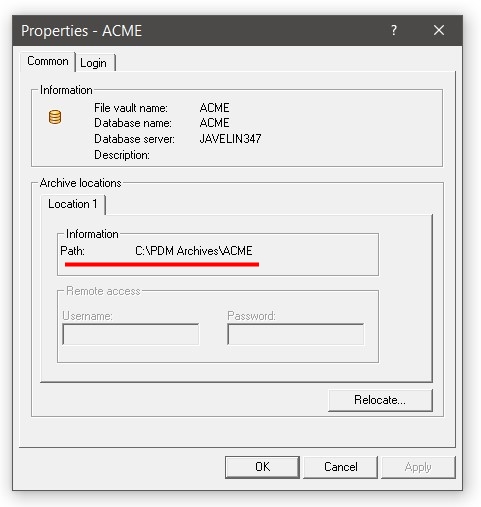 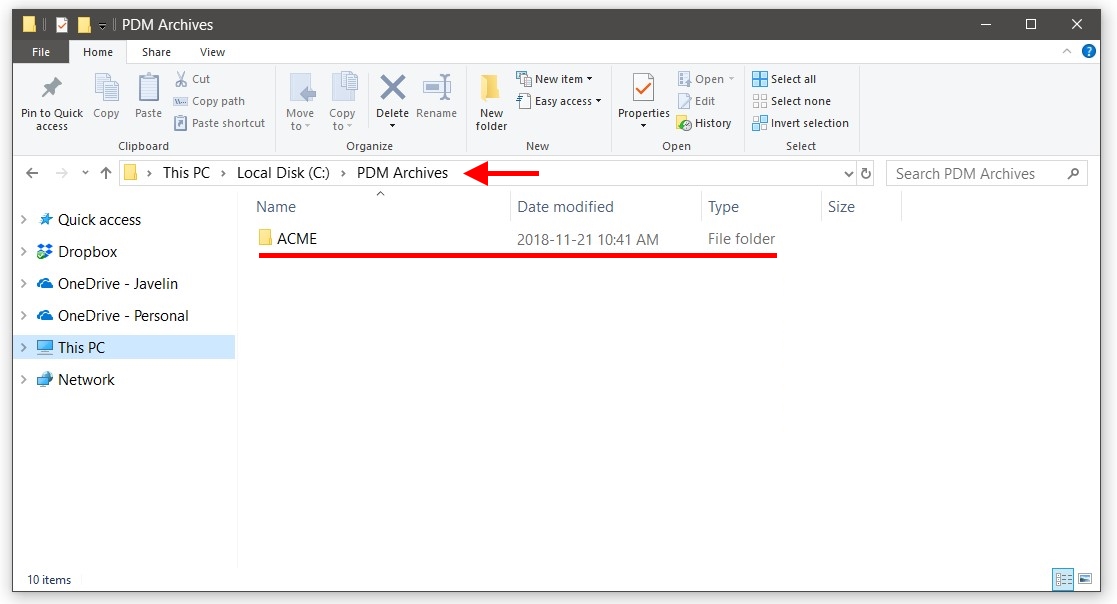 In addition to the file copies stored in the Archive Folders, the PDM Database should be backed up and a copy of the backup (.bak file) offloaded nightly.

If it is a SOLIDWORKS PDM Professional vault, the database can be backed up using an integrated Maintenance Plan run by SQL Server Agent in Microsoft SQL Server Standard.

If it is a SOLIDWORKS PDM Standard vault, the database is hosted on Microsoft SQL Server Express, which does not include SQL Server Agent.  The database backup file can be either generated using a third party program, or through an SQL query run through Windows Task Scheduler.

The final item that should be backed up and offloaded from the server are the PDM Archive Server Settings.

How to Backup the SOLIDWORKS PDM Archive Server Settings

If these three elements are backed up and off loaded from the server, then restoring from a complete system failure can be done very quickly with a minimum of data loss.

While navigating in SOLIDWORKS PDM Vault View my Mouse Pointer Jumps around?

How to shrink the SOLIDWORKS PDM SQL Transaction Log

Services to help you access your SOLIDWORKS Data via the Cloud