Five reasons to avoid ‘Redirected Folders’ if you use SOLIDWORKS

Redirected Folders seemed like a good idea at the time?

If you are an IT administrator that is tasked with providing support to SOLIDWORKS users, one can often get caught up in the various conflicts that arise between SOLIDWORKS and it’s need for accessibility to the local system in order to function properly. This will most often manifest itself within high security environments as SOLIDWORKS bumps into the various tools, policies and practices that you choose to deploy, in order to keep the entirety of your user base safe from malicious intent. One technique you may choose to employ with your users is the concept of “Redirected Folders” driven by your Group Policy. 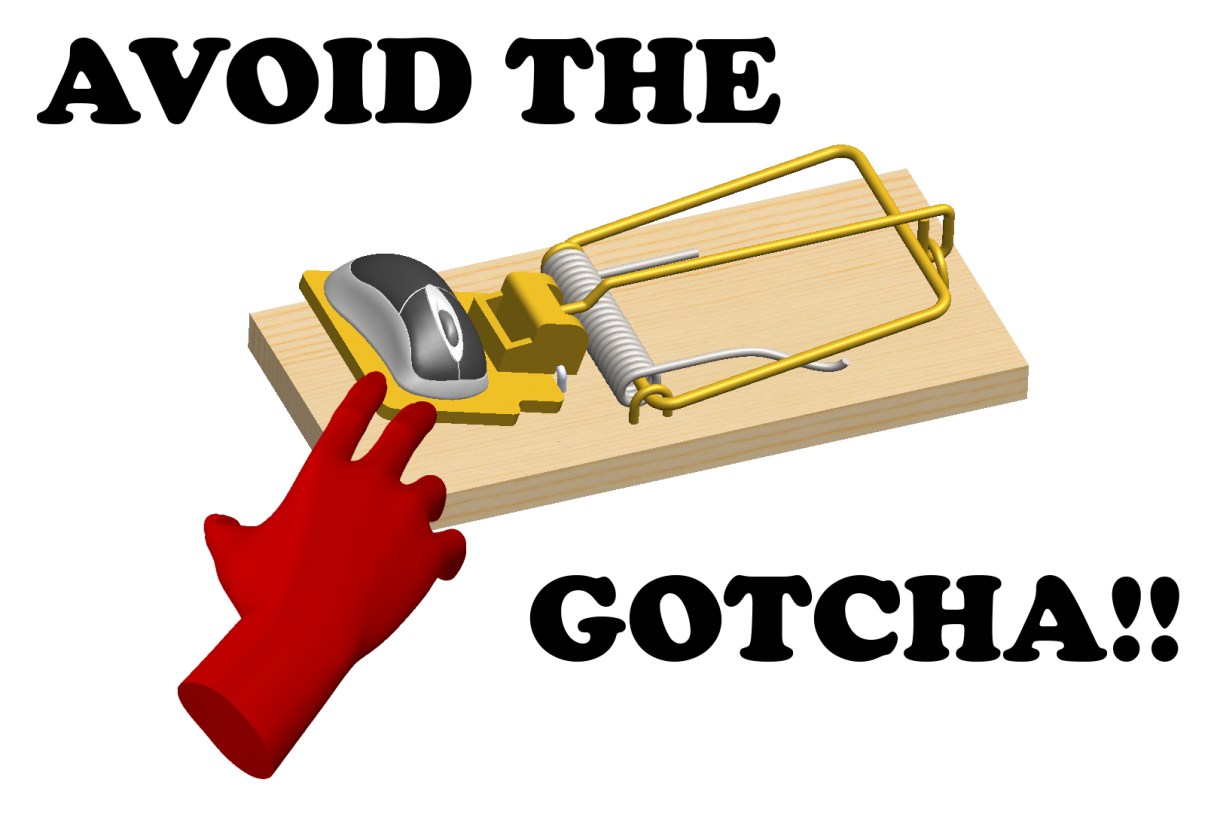 The intent behind this option of redirected folders is a first class plan – re-point a user’s most common directories to a server location where they can be backed up each night automatically, without any complex procedural steps that need to be taken by the user.

Default options for Redirected folders can include a user’s Application Data, Desktop, Documents or (My Documents).  The Pictures, Music, Videos folders can also be set to follow the location of the Documents folder.  If desired the start menu folder can be included as well.

We end up bumping into trouble with SOLIDWORKS users as the default values for SOLIDWORKS file locations will typically fall under the locations that have been “Redirected” by Group Policy.

Below are five of the most typical victims of this GPO and how they can affect SOLIDWORKS performance.

We know that one of the best ways to optimize SOLIDWORKS performance is to have SOLIDWORKS read files from local storage, this is why PDM products for SOLIDWORKS seek to bring the files into a “Local Cache”.

Any hiccups in network performance will have a direct impact on SOLIDWORKS performance when using network locations.

2. Logging of the SOLIDWORKS Journal File:

The Default Location for the SOLIDWORKS Journal file is:

If the Application Data folders has been re-directed to a location on the network, we have witnessed specific issues involving the poor performance of the SOLIDWORKS interface.  Various releases of SOLIDWORKS have reported slow zoom and graphic performance for parts and assemblies if the Journal file is located in a network path.

3. Use of the APPLICATION DATA folder:

SOLIDWORKS uses the Application Data folder or %appdata% folder for many diagnostic operations as well as the storage for many of the “Favorites” (Hole Wizard Styles, Toolbox Favorites, Dimension/ Annotation favorites etc… ) locations that can be stored in SOLIDWORKS to quickly recall common settings.  If accessing any of the favorites locations is across the network, it will take longer to access features that were originally designed to save you time.

As SOLIDWORKS Part, assembly & Drawing files are continually communicating with each other when one of their referenced files is opened, hosting the “Documents” or “My Documents” folder on the network encourages users (knowingly or not) to work across the network as a default. The risks of file corruption increases greatly for SOLIDWORKS files as communication between files is stretched across a network path. Any turbulence encountered in the communication can often see files which corrupt as part of the information that was meant to be saved in the file container does not reach the destination.

We have witnessed several instances of a local PDM Cache or “Vault View” being located within a user’s “Documents” folder that has been redirected to a network location.  This act completely nullifies any benefit that an implemented PDM system would have in regard to SOLIDWORKS performance.  In actual terms it would easily the quadruple the communication distance needed to have SOLIDWORKS communicate with referenced files as opposed to the way PDM is designed to work, which is to limit the network communication for files that you are actively working on.

After a review of the five points above, we would strongly suggest exploring other alternatives for automatic backup of files that may be stored on a users system.  There are many applications and techniques available to assist with this, including the native PDM Standard & PDM Professional products, which allow SOLIDWORKS to handle data as it was designed to do, and avoid any of the unpleasantries above.