The pattern function helps save time when it comes to inserting repeated parts, such as support beams for a temporary tent. But it can be a bit annoying when you need to modify one of those instances to make room for a custom door a client requested to reduce heat loss. In SOLIDWORKS 2020, the ability to modify instances in an assembly pattern is now a reality.  Let’s take a closer look to see how modifying a pattern works in a linear and circular setting.

When the user is applying a linear pattern to a part, the option to modify instances can be activated by clicking to the Modified instances space that can be found under the Instances to Override section of the Patterns Property Manager as seen below. 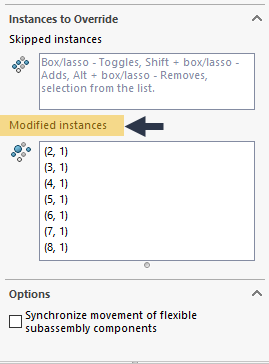 Similar to selecting the instances to be skipped, a point will appear on each instance preview. Click the point and the drop-down menu in the image below will appear. Select the Modify Instance button.

From here, the values can be modified. The distance from seed or the offset from nominal can be changed by either inputting the value or using the arrow buttons to increase or decrease them as seen in the image below. 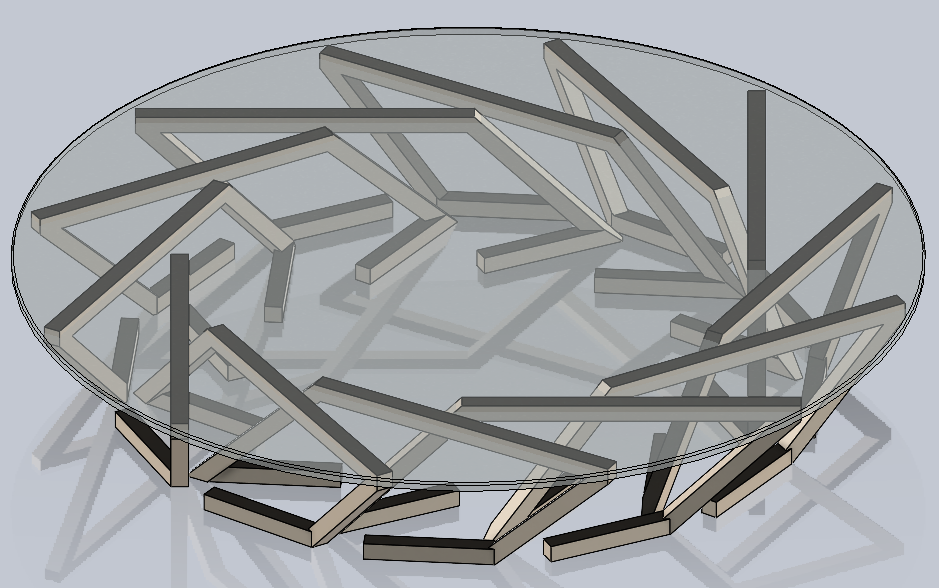 The steps for accessing the options are the same as the linear pattern except for the Values to Modify section. The angle of the instance can be changed based on Angle from seed or Offset from nominal as seen below.

Values to Modify for Circular patterns

The ability to modify instances in assembly patterns provide designers with greater flexibility when using assembly-based patterns. The feature is definitely a welcomed addition to SOLIDWORKS!

Posts related to 'Modify Instances in Assembly Patterns in SOLIDWORKS 2020'