A consumer goods manufacturer 3D prints 80 parts a day using PolyJet technology. It once took 35 minutes for a technician, using a water jet, to finish each part by hand. Today, by running parts through an automated two-hour cycle on a system developed by PostProcess Technologies, only three minutes of labour is required per part. The total cost of each part plummeted from $31 each to only $5 each.

The manufacturer in that story just purchased its seventh PostProcess Machine.

If additive manufacturing is going to conquer production scale, it’s time to remove the final bottleneck in the process. 3D printers have delivered on the promise for better speed, but support removal, cleaning, and finishing is still slowing down production in most operations.

It doesn’t have to.

PostProcess has created the first automated finishing solution that works across all print technologies. Intelligent software takes the guesswork out of support removal and surface finishing to reliably produce customer-ready parts using pre-programmed recipes. Add together this exclusive software, chemistry tailored for additive manufacturing, and precision mechanical work and you get unmatched consistency and capacity, as well as quick return on investment. It doesn’t matter if you print five highly intricate parts a week or thousands of simple units, PostProcess can work for you.

Diana Robbins is Director of Marketing for PostProcess Technologies. She says the PostProcess system solves a problem the entire industry is facing:

“If the market is going to scale to achieve its full potential, old methods of post-print processing have to change. Working by hand using conventional tools means long lead times and inconsistent quality. As printers get faster, and volume grows, the bottleneck at the finishing stage brings operations to a grinding pace. Using the PostProcess system gives you top notch, repeatable parts, and frees people up from tedious work so they can use their talents elsewhere. Don’t just throw more people at finishing. Take advantage of faster print times and make more parts!”

The software developed by PostProcess is user-friendly and common to almost all PostProcess machines, so it’s easy to become an expert. There’s no need to train people on an assortment of finishing processes and tools. 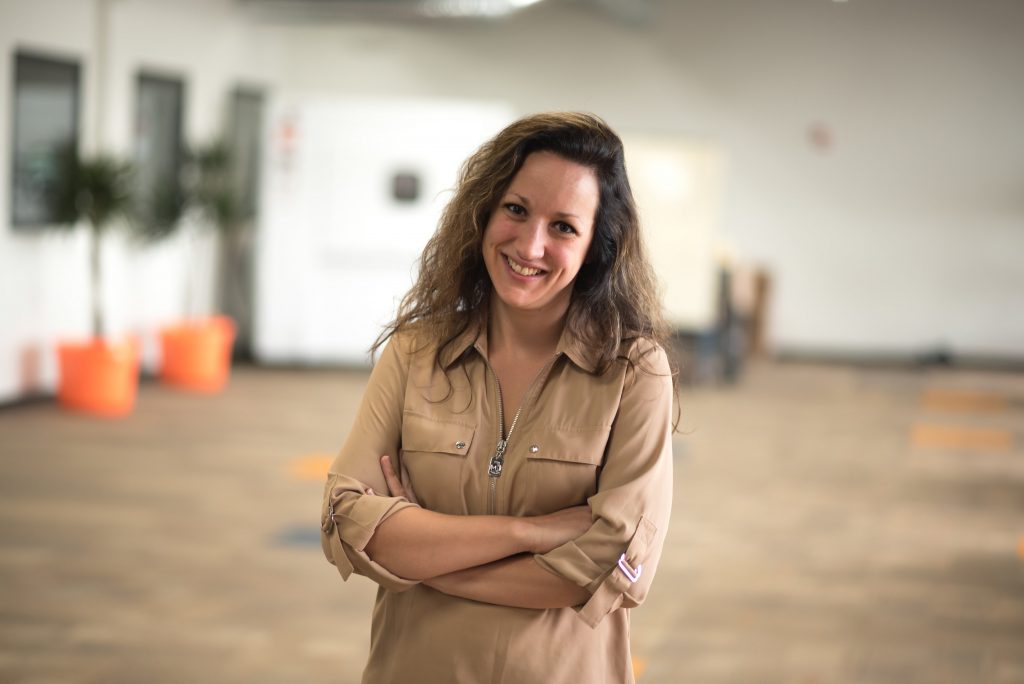 “We’re working on digitally linking the print file to the post-print work — getting the machines to talk to each other. We have a new tech partner who specializes in data analysis and machine learning.”

It means that the machine will be able to find thin walls, for example, and recommend settings to the operator.

“We always listen to feedback from our channel partners,” Diana says. “Partners like Javelin-Cimetrix have the direct experience with the customers and tell us what customers want to see. They tell us, ‘it would be great if it worked this way, or if it could do this.’”

She says that for everyone at PostProcess, the gratification is in solving pain points.

“We talk a lot about making things easier for people working in the lab, doing the hands-on work, but we can’t forget to talk about cost savings, improved productivity, employee morale – these are the benefits managers and directors need to know about. In the end, the best part is hearing the ‘wow’ stories of customers who changed their whole operation and setup because of the advantages gained from adding PostProcess.”

Contact us today to learn more about how PostProcess solutions can improve your 3D print quality and speed up your additive manufacturing processes.