On the Thordon Bearings website, you’ll find a cool widget that keeps track of the volume of oil discharges the company’s products have prevented to date. That number today? More than 62 million litres.

Their business is bearings – designing and manufacturing large-scale bearing systems and seals for industries such as ship building and hydro-electric power generation. Because their bearings use water for lubrication instead of oil and grease, they are transforming traditional practices in several industries, reducing environmental impact, and protecting waterways around the world. 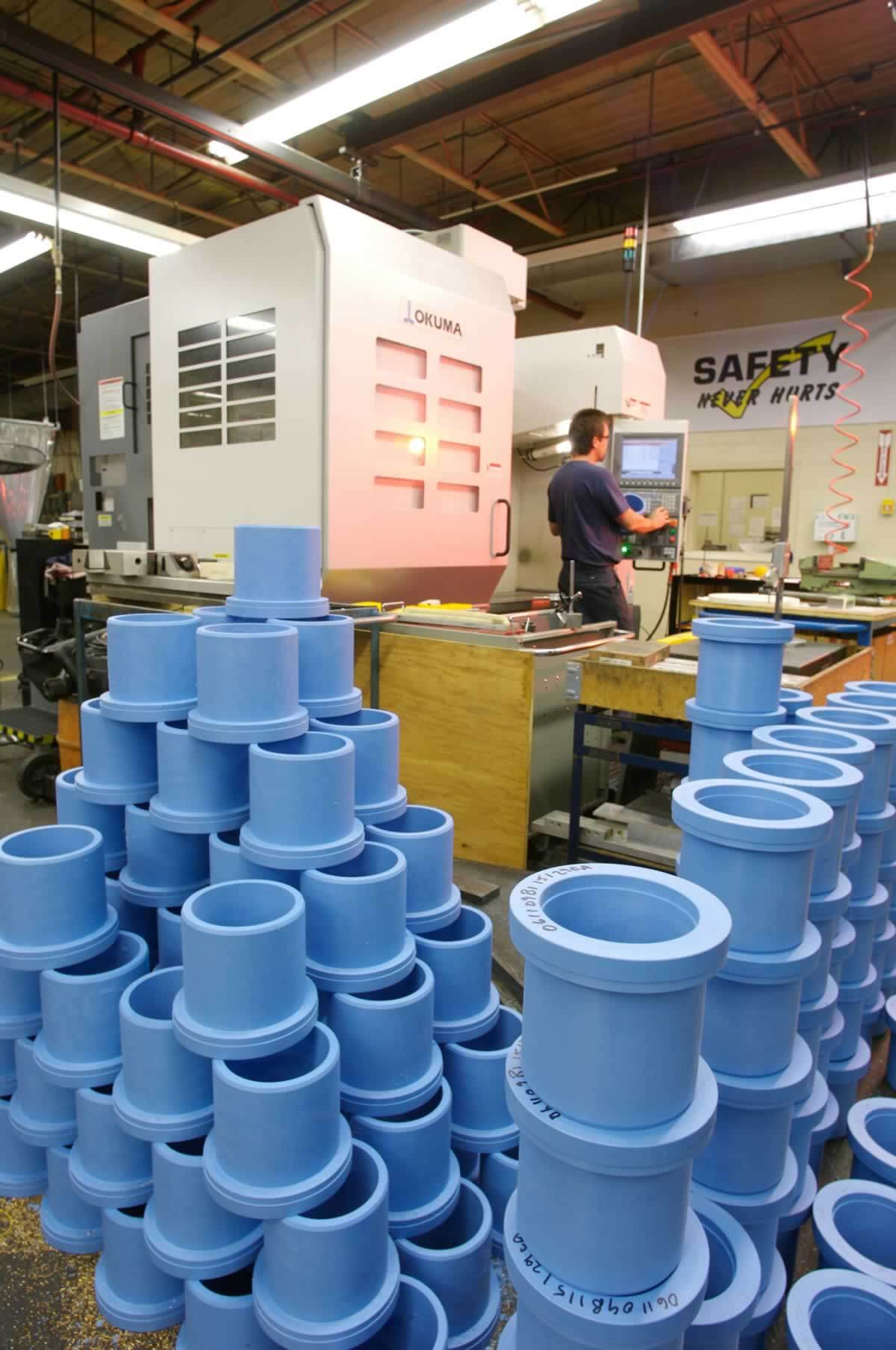 Thordon is part of Thomson-Gordon Group, established in 1911 and based in Burlington, Ontario. President and CEO Terry McGowan says “green” is not a new concept for Thordon’s people, products, and processes.

“We’ve been doing this for 30 years,” he says. “We remove oil and grease from the equation. Ambient water from the ocean or lake lubricates the bearing and goes back out, eliminating the risk of pollution.”

Thordon’s IT Manager Dave Walker chose Javelin Technologies as his DriveWorks development partner after attending one of their presentations about SOLIDWORKS 3D design software. He started asking questions about improving the efficiency of Thordon’s existing quoting tool and learned about DriveWorks. Javelin used its expertise to co-develop the initial build, forever changing how Thordon Bearings does business.

At Thordon, the system is called SmartQuote. Its beginnings were part of a company-wide effort to automate to keep up with business growth. Manual systems and multiple databases that had developed organically over time were no longer able to keep up with the number and complexity of orders.

“Our goal was to find one consistent software package that simplifies quoting and ordering and was easy to use – both for our in-house customer service people and our external distributors.”

It had to be web-based, highly secure, integrate with specialized ERP software and the CRM, and incorporate all of Thordon’s products and its bearing size calculation program. It also had to be capable of generating drawings. 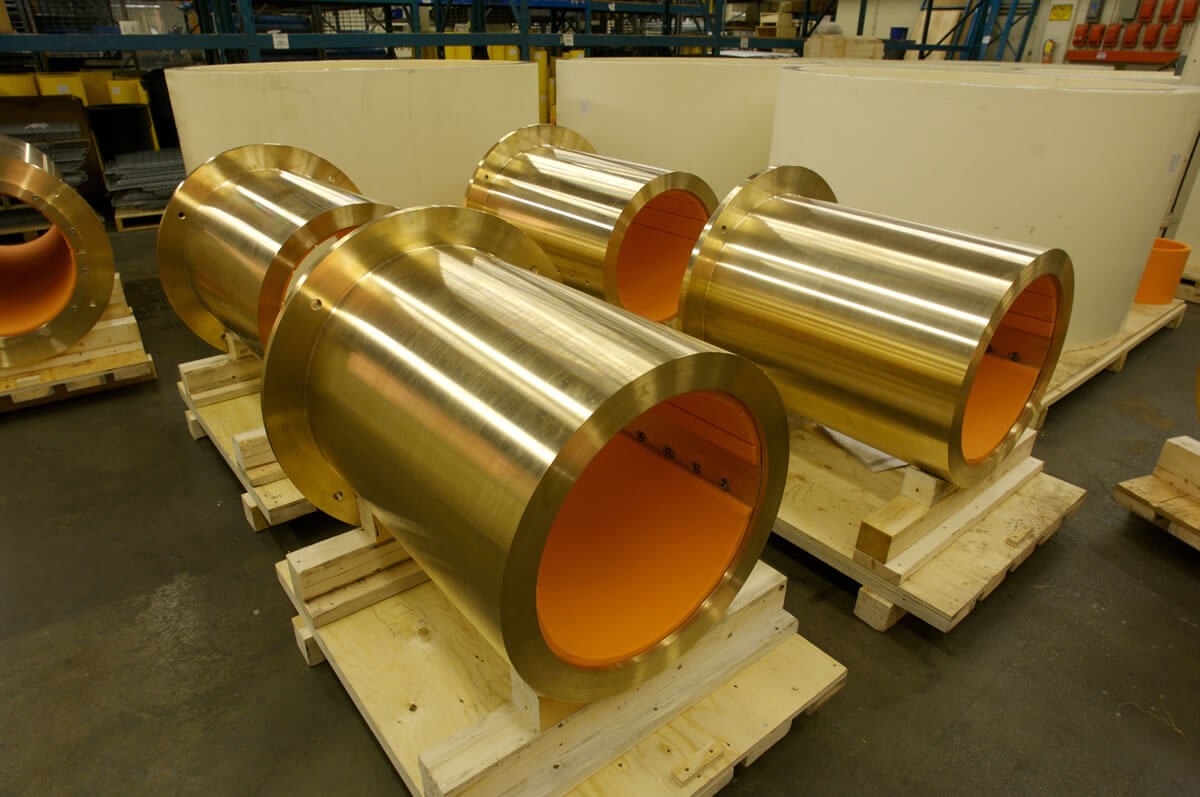 Different time zones no longer a factor with 24/7 access

Dave says Thordon had already been offering its distributors a web-based quoting tool, but with no ability for them to complete an order, participation was low. Distributors once used email to connect with the head office in Ontario, but when operating in different time zones, their requests might have to sit idle for hours. Now, because of SmartQuote, a distributor can interact with the system 24 hours a day, getting an accurate quote to a customer quickly, and placing an instant order.

“If a ship is in dry dock, it costs thousands of dollars a day. When that customer calls our distributor for replacement rudder bearings, we can move quickly. The distributor enters the dimensions needed to fit, gets the price, and gets the order in. Sometimes the fastest quote gets the sale.”

Thordon Bearings is almost entirely a custom order shop. When one of those complex orders comes in, SmartQuote generates the required information for the bill of materials and routing, work order, and sales order. The quote is confirmed by customer service and the ball is rolling.

Early on, Javelin worked closely with IT and customer service to make sure the technical framework matched up with the needs of Thordon’s distributors and customers.

“Having a dedicated technician from Javelin made a big difference,” Terry says. “It’s extremely helpful when you have that understanding and consistency.”

Since the initial build, Dave has been able to add a wider variety of products and further customize. It’s also reducing repetition – instead of wondering if they’ve manufactured that exact thing before, SmartQuote knows whether or not that part already exists in the system.

Terry reports that over the last two years, Thordon Bearings has grown by 54 per cent. And they accomplished that with the same number of employees.

“We said from the beginning that automation was necessary in order to grow. People understood this was not meant to reduce the

All the distributors are trained in SmartQuote and most are using it consistently. They can quote up to 18 different bearings per quote and all of Thordon’s different bearing materials, formats, and finishes are programmed in.

“SmartQuote has helped us speed up our processes and be more competitive,” Terry says. “The project was a success and we’re building on that success.” 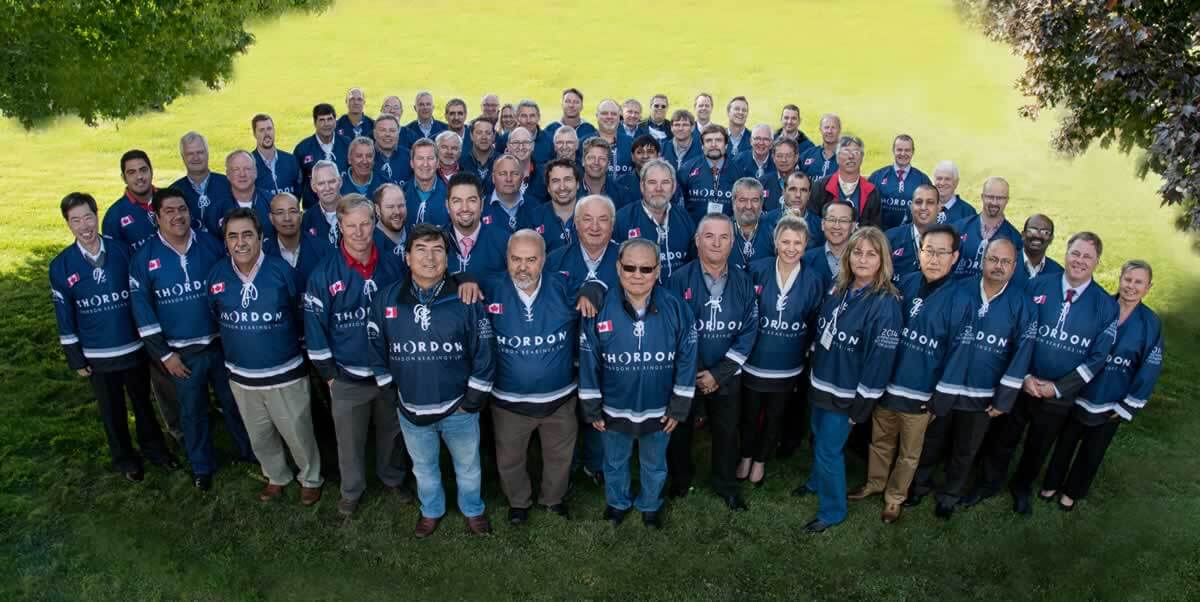 Let’s get digital with DriveWorks: 3D product configurator for trailers

Let’s get digital with DriveWorks: 3D product configurator for furniture

Increase Your Sales by leveraging SOLIDWORKS Data and DriveWorks

How to leverage Process Automation with DriveWorks