Science fairs, for many people, are synonymous with baking soda and vinegar volcanoes. There are a number of students however who take science fair to a whole other level. Aidan Aird and Daniel McInnis are two students who have competed at national and international levels for science fair. At these competitions, students present their new inventions, new treatments for diseases and their research they have conducted. Media, science enthusiasts and tech companies fill the halls of the venue come viewing day, and there is tons of passion and excitement in the air.

Both Aidan and Daniel received Schulich Leaders scholarships to attend the University of Toronto for Mechanical Engineering. They both attribute much of their success up to this point to the work they did with science fair in their high school days. There’s something about finding a problem and figuring out how to solve it that you just don’t get from school and that’s where science fair came in for them. 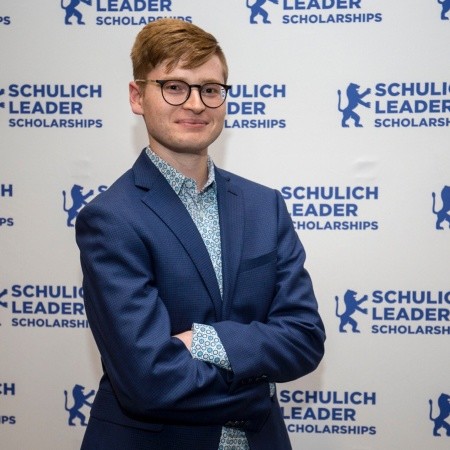 Aidan is going into his 2nd year of mechanical engineering at the University of Toronto. Aidan competed at the national science fair 4 times with his inventions, all designed and tested in SOLIDWORKS. In Aidan’s first two years competing, grade 7 and 8, his focal point was aerospace engineering, building a large wind tunnel as well as his own innovative wing system. His next two years of projects shifted towards finding solutions to everyday challenges faced by people living in third world countries. The first of the two projects was a modular, multi-functional stove and the second was a multipurpose water wheel for effectively transporting water. Without the education Aidan received from Javelin, none of this would have been possible. The tools Aidan learned allowed him to excel in the design and testing processes of these projects. The applications for these skills did not stop at science fair. All throughout high school, he utilized his skills to design and 3d print various projects across all his classes. He also used his skills to aid his school’s FIRST Robotics team in designing and developing integral parts for their success in competition.

“Now that I have these skills, I do not know how I could live without them. The ability to think, design, and create just about anything is an incredible skill that Javelin specializes in sharing with everybody that steps foot in their classes. I am extremely thankful that Javelin saw potential in me and gave me the ability to attain these skills at such a young age. Being better at SOLIDWORKS than my professors is pretty cool too.” – Aidan

Daniel is entering his 3rd year of mechanical engineering in the fall of 2018. In high school, he competed at national and international science fairs with an improved hockey helmet invention, as well as a 3D scanner that helped create low-cost custom prosthetic limbs for amputees. Learning about SOLIDWORKS from Javelin was invaluable for him to be able to bring his science fair ideas to fruition, but he is now giving back by teaching SOLIDWORKS to mechanical engineering students as part of an on-campus club called MechEngage. For co-op jobs, he’s worked a couple of summers at a robotics company and is just coming off of a 12-month internship at a large aerospace company where he worked on the stress analysis of Boeing 787 landing gears. He’s been a big fan of SOLIDWORKS throughout and proclaims “Javelin is the catapult that helped get me started on this journey – and I am forever grateful for that”. 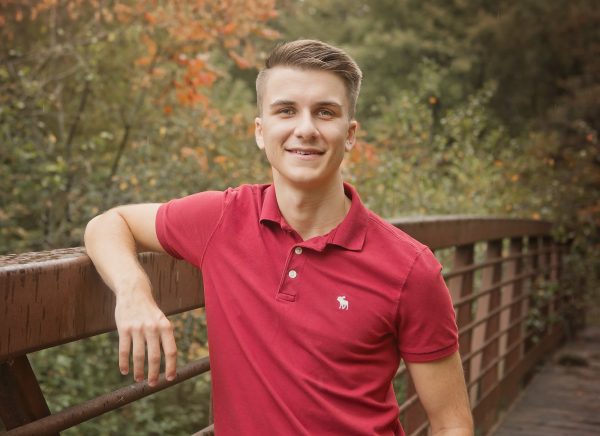 Throughout their science fair experiences, Javelin recognized Aidan and Daniel’s passion and curiosity at a young age and decided to support them in trying to help get their lofty ideas off the ground. That meant providing them with access to SOLIDWORKS 3D CAD software, along with training so that they knew how to leverage it effectively. They both joke now that “it must be the Javelin effect” as they both competed at science fairs at a high level, both won the same scholarship and now are at the same university, in the same program. All of that “started with Javelin” as Aidan and Daniel say. 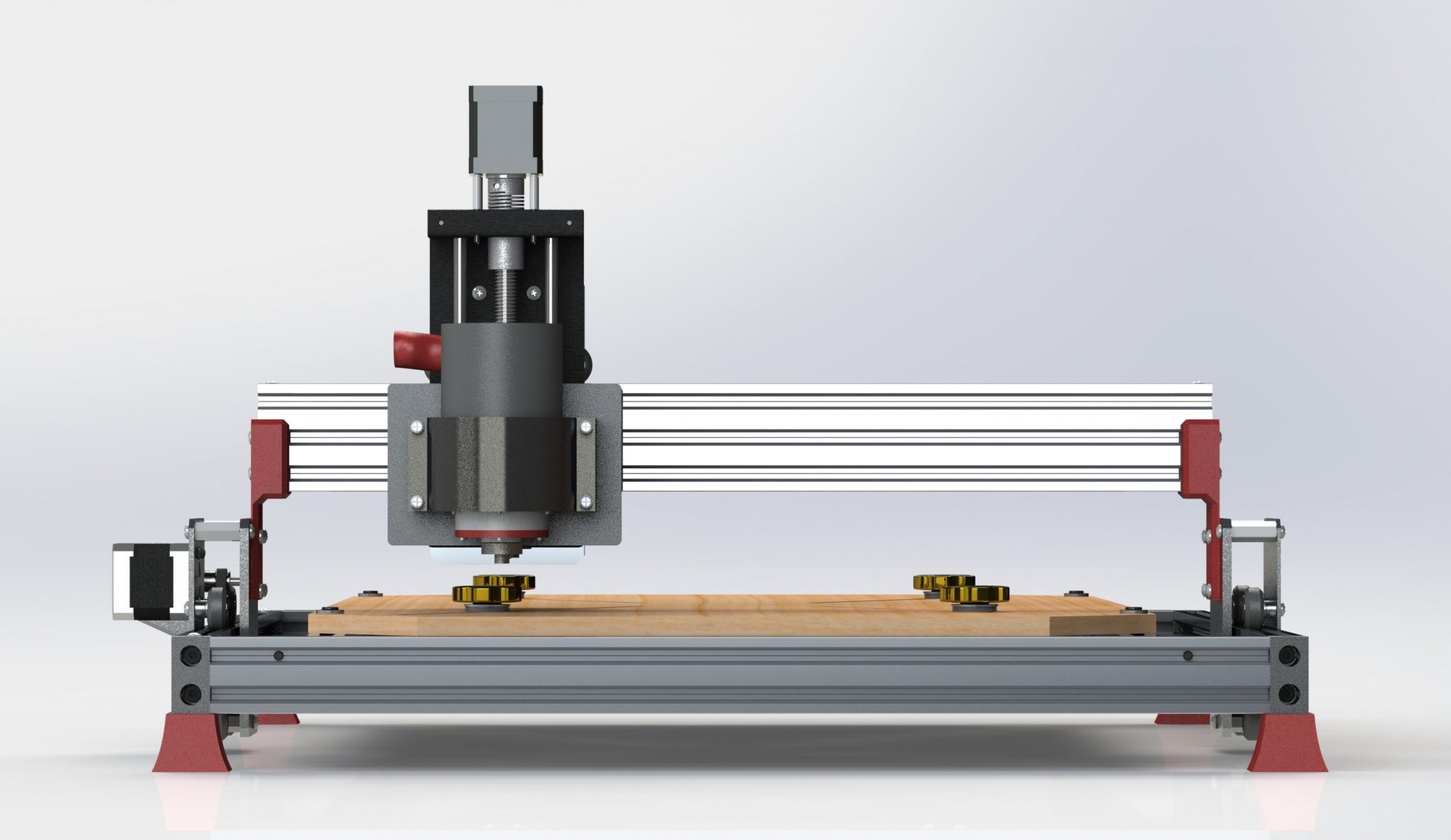 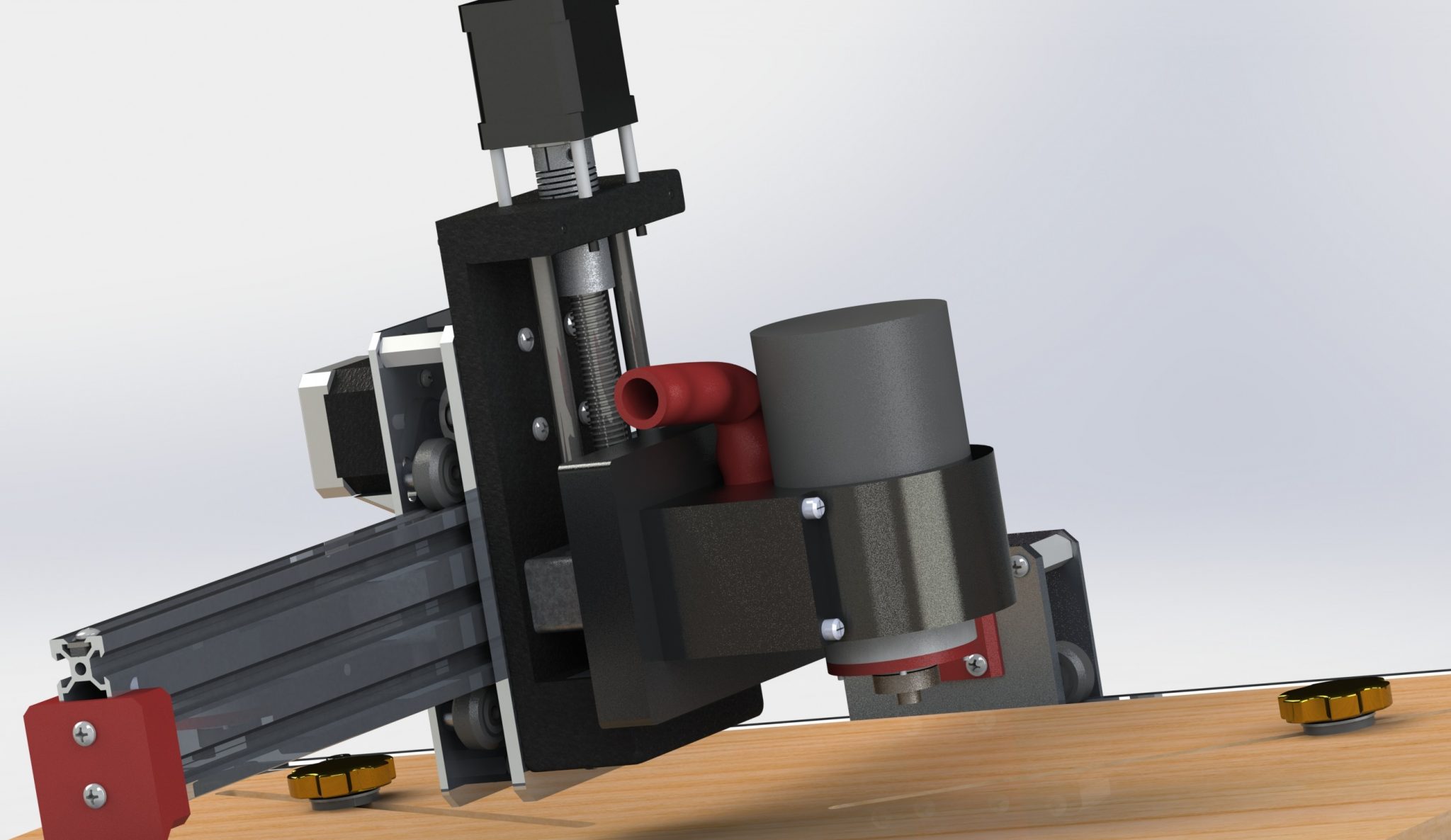 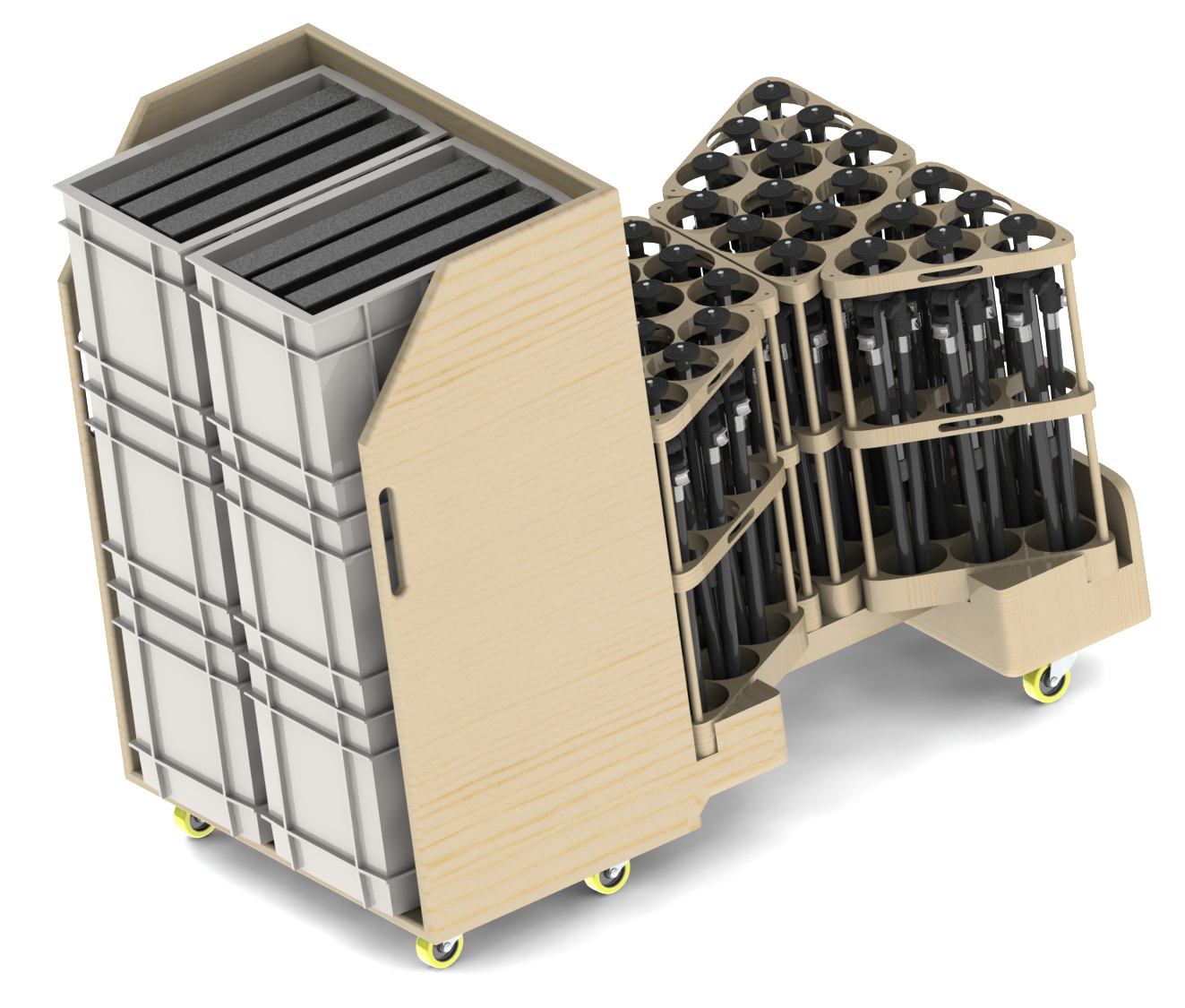 Which SOLIDWORKS Simulation package is best for you?