Modelzium decided to purchase the Objet Eden260vs 3D Printer. “We were particularly impressed by the fine details and smooth surface finish of the printed models,” Yang Ho said. “The price was also quite attractive.”

“The operation of the PolyJet 3D printer is so easy and convenient that we use it for all jobs, including parts that can be easily done by hand,” Yang Ho said. “In the past we had to rely on skilled CNC engineers but now all our staff can use the 3D printer with very little training.” 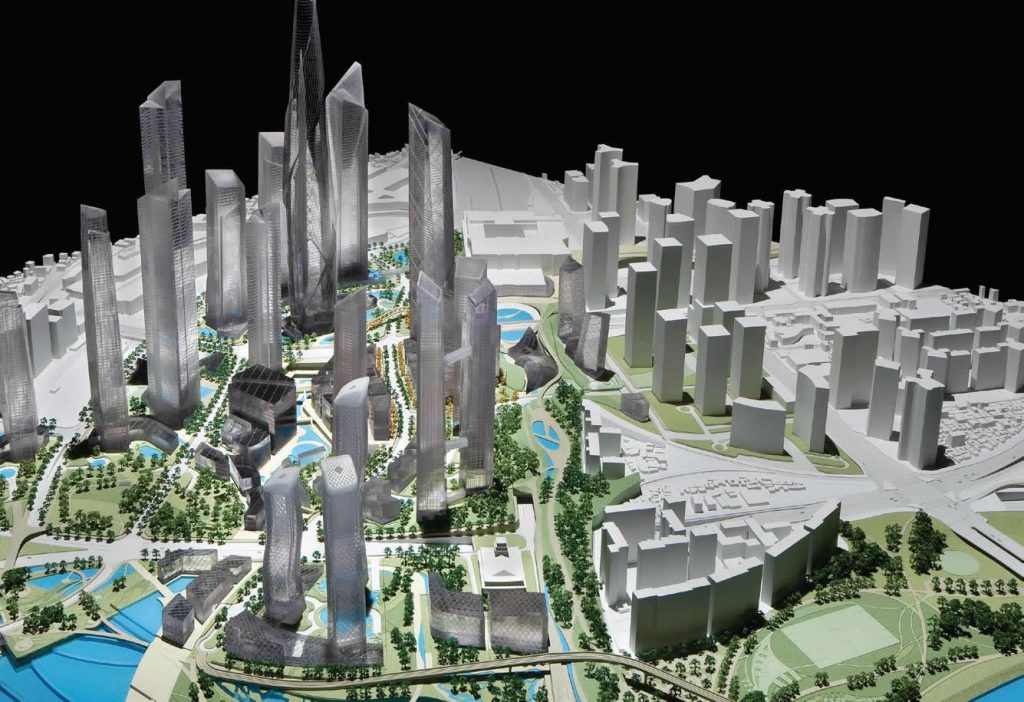 The company estimates it has cut its model production costs by 30 to 50 percent. The Objet 3D Printer has also improved model accuracy and detail. Yang Ho clarifies: “In the past we were not able to produce every detail of complex designs.

Now we can produce the finest details of even the most complex designs. We recently completed a complex model of a safari zoo that required modeling realistic topography and animals. We could not have done this project without the Objet 3D Printer.” Compared to the previous CNC method, model turnaround time has been reduced by 30 percent for simpler designs and 50 percent for more complex designs. So Modelzium can now deliver complete architectural models during the early stages of the design process and follow up quickly with multiple model iterations. “Our new 3D printing capabilities provide us with a competitive edge,” Yang Ho concludes.

“The speed with which we can deliver highly accurate architectural models with the Objet 3D Printer has had a great impact on our business.”