Their goal is to compete in the bi-annual Bridgestone World Solar Challenge across the Australian Outback, and in October they did it in a big way!

The race brought some challenging winds and weather along the way, but ultimately their “Viridian” car pushed on and crossed the finish line in 11th place, after six days of hard work. The team placed third among North American teams, and second among Canada’s entries.

Javelin Technologies (formerly Cimetrix), worked with the University of Toronto to help support the team. Javelin’s Professional Services team provided guidance on design for additive manufacturing (DFAM), 3D printing, and post-processing, both for prototypes and final parts for the car.

The Blue Sky team brings together students from many undergraduate programs, including engineering, arts, science, and business and allows them to develop real world skills. Viridian is Blue Sky Solar Racing’s 10th solar car in the team’s 22-year history.

In 1982, Hans Tholstrup and Larry Perkins, ventured across Australia from east to west in a home-built solar car called Quiet Achiever. This adventure inspired the first World Solar Challenge in 1987.

The race is just over 3,000 km long starting in Darwin and ending in Adelaide, and attracts teams from over 20 countries. It is termed a “brain sport” because racing a solar car pushes the limits of design; and technological innovation. The challenge has proven to help develop advanced automotive technology and push the barriers of conventional vehicle design.

The best printers and materials for the job

Lens covers were printed in VeroClear on the J750 3D printer. The parts were then polished and a clearcoat finish was added for lens clarity. The J750 printer uses PolyJet technology that produces smooth, accurate parts, prototypes and tooling. It has the widest range of materials and colours available to produce the most accurate parts.

Javelin also 3D printed FDM prototype components using Nylon12 material on the F450 printer. Nylon 12 is the first material in Stratasys’ family of nylon offerings. It is used in applications requiring high fatigue resistance and strong chemical resistance and offers unparalleled toughness. The F450 is a workhorse 3D printer for engineers that require parts in an array of engineering-grade materials with high speed and reliability. 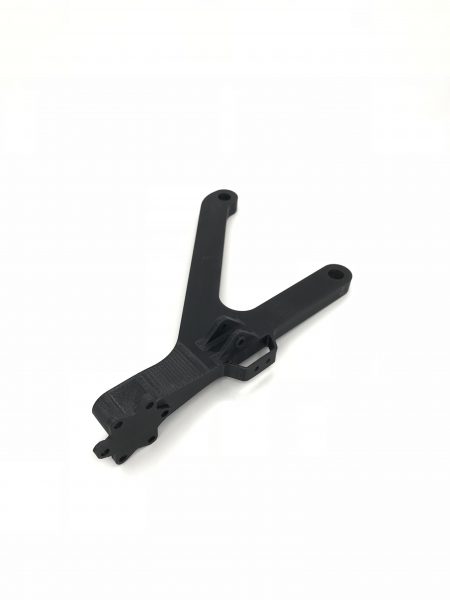 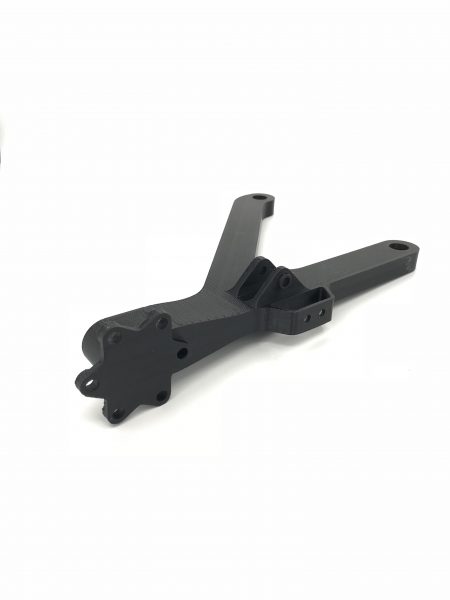 The solar cars are allowed 5 kW-hours of stored energy; all other energy must come from the sun or be recovered from the kinetic energy of the vehicle. Upon leaving the start in Darwin at 8 a.m., the team’s car must travel as far as possible until 5 p.m. each day. There are nine mandatory check points where the teams can perform only basic maintenance such as checking tire pressure.

On October 13, 2019, Viridian departed on its journey across the Australian Outback. The team drove until 5 p.m., when they stopped to camp under the stars and prepare for the next day’s adventure.

This year’s Viridian car was redesigned from top to bottom with the aim of being the top performing car of the team’s history. The solar car, weighing 209 kg, reached a top speed of 110.5 km with zero emissions. 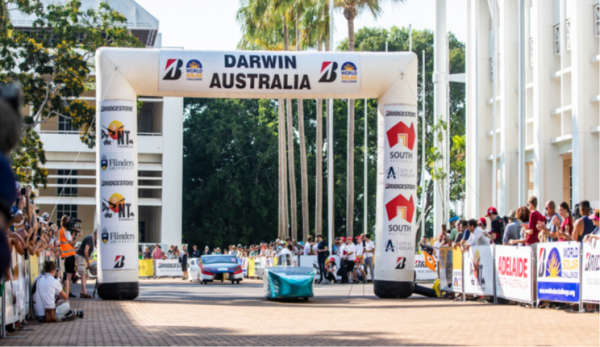 Viridian starting the race on October 13 in Darwin, Australia.

It has been only a few months since the race, but the team is already back at work, learning from the previous project and recruiting new team members. A new project started in January, 2020 and the next car is set to be released in July, 2021.

With Javelin as an education partner, students develop real world skills aided by resources that inspire; and practical support that keeps them running. For students, the most exciting part of 3D design and 3D printing is seeing their ideas and designs come to life. For the Javelin team, the reward is empowering tomorrow’s innovator’s with today’s leading technologies.