When you do custom work in specialty markets for manufacturers who require high-level engineering and technical expertise, in-house 3D Printing know-how is a critical tool in the toolbox.

At Uni-Spray Systems, 3D-printed prototypes and parts have been contributing to the company’s reputation for forward thinking and fast service for more than 10 years. In 2015, when their needs expanded beyond the capabilities of their current technology, they purchased a Stratasys 3D printer through Javelin Technologies. By January 2016, they were off and running, learning more every day about what their new machine could do.

Getting started with 3D Printing

Based in Waterloo, Ontario, and celebrating 30 years in business in 2017, Uni-Spray offers three areas of expertise. The first is pre-treating metal parts for major manufacturers in automotive and appliances. The second is machinery for high-speed bottling operations. And the third is custom injection molding, engineering design, and prototyping. 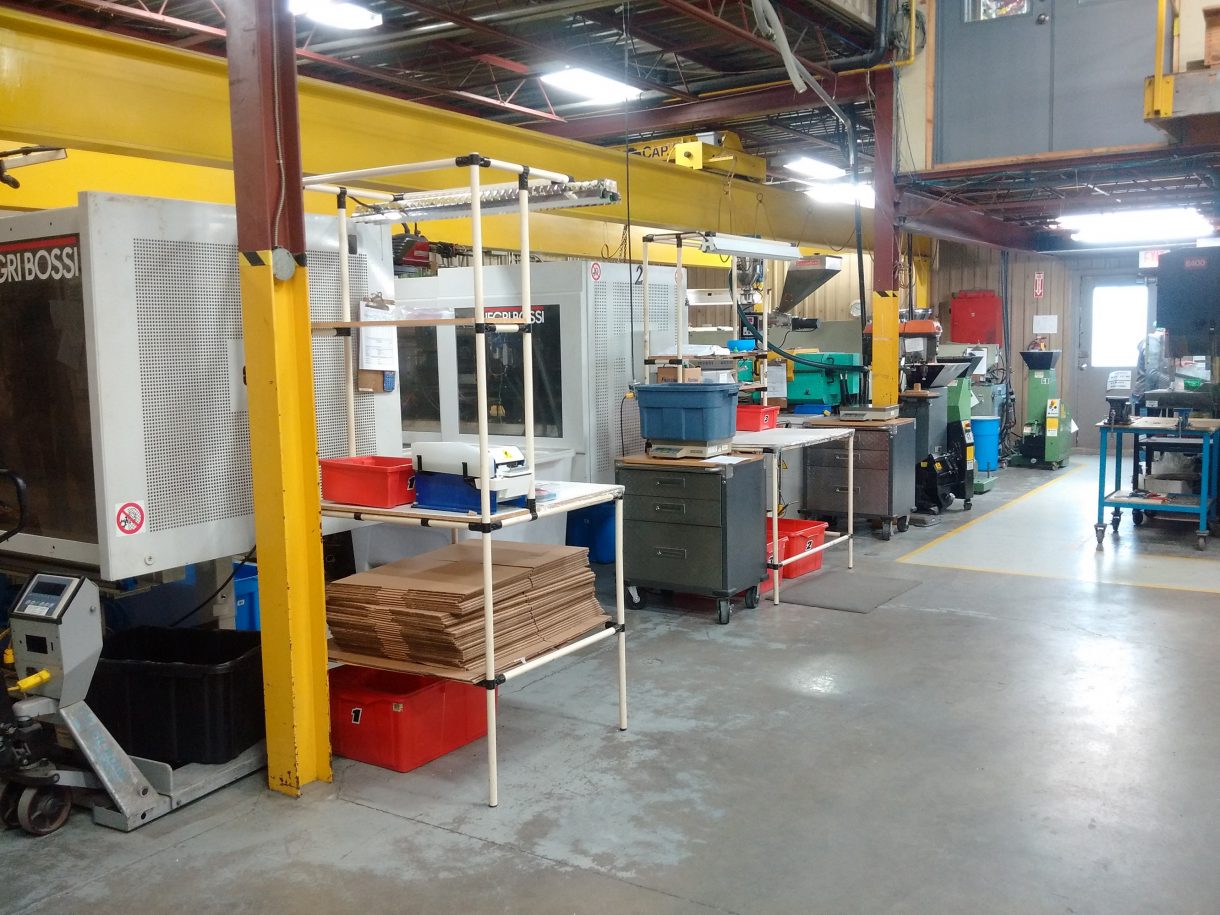 President & CEO Damen Toushan is a mechanical engineer and 16-year veteran with Uni-Spray. He says they’ve been wowing their customers ever since “the old days” of In-house 3D Printing.

“When we first started using 3D printing, we were able to give a potential customer a quote including a prototype we printed, not just drawings. This was a massive move in acquiring new business. The customers had never seen that before.”

Damen says acquiring a Stratasys 3D Printer was the next step in the evolution of 3D printing at Uni-Spray, and that Javelin Technologies has played an important role.

The Stratasys printer is compact enough to fit into an office environment, yet robust enough to allow designers to quickly build accurate prototypes to match the intended end product – using up to three materials in a single print.

Saving the day – and big dollars

Customers certainly appreciate Uni-Spray’s in-house 3D Printing expertise. When a major bottling company was having issues with a set of filling valves, resulting in inconsistent fills, the problem was with a single component inside the valve. Because the part needed to be food grade plastic, printing the actual test part was out of the question. 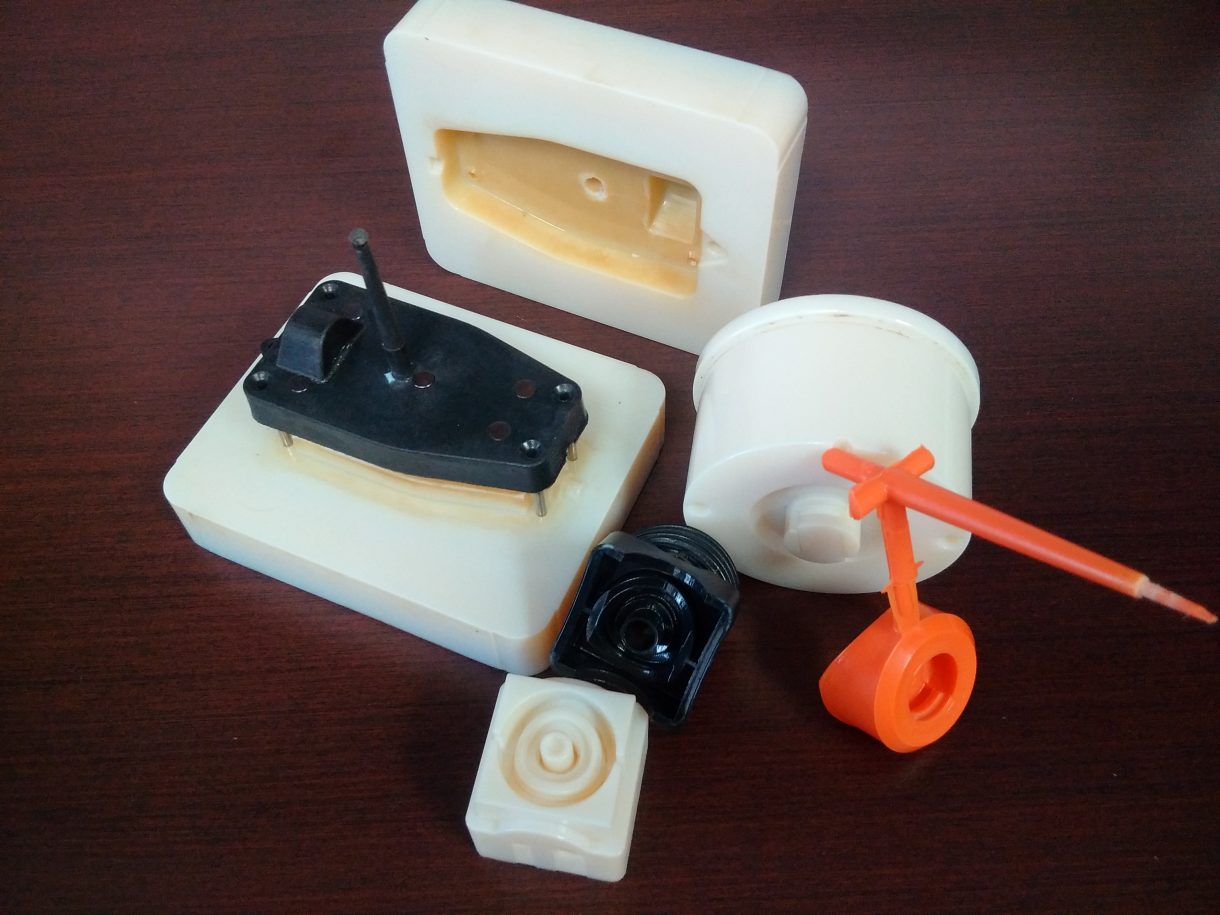 “We 3D printed the molds in as little as eight hours and put them into production the same day,” Damen explains. “The replacement parts were switched out in the machine until the filling issue was resolved.”

Getting customer products to market faster

In another case related to new product development, having a toolmaker create a mold for a prototype would have cost $4,500 and taken four weeks. Instead, Uni-Spray made a 3D-printed mold at a cost of $800 – and in just 24 hours. Testing began within days.

When customers are working with materials requiring UL certification, Uni-Spray can 3D print the mold for the product in one day. The customer is able to provide a sample product in the actual material, saving them weeks in the certification process and getting them into production earlier.

Uni-Spray is also taking on business they would have previously shied away from. After meeting representatives from an aviation giant at a trade show, Uni-Spray was able to quote on a job involving a clip on the base of a nozzle, with width specifications Uni-Spray hadn’t seen before.

“We 3D printed eight pieces that would fit into an existing mold to accommodate the new sizing. They cost about $65 each and we made them in one day. Without 3D printing, we wouldn’t have been able to compete on price or get it done in the required time frame.”

Damen recognizes that investing in a 3D printer doesn’t easily compare to investing in a piece of machinery that makes big money on day one; at the same time, he says there is a real opportunity for a 3D printer to generate rapid return on investment. 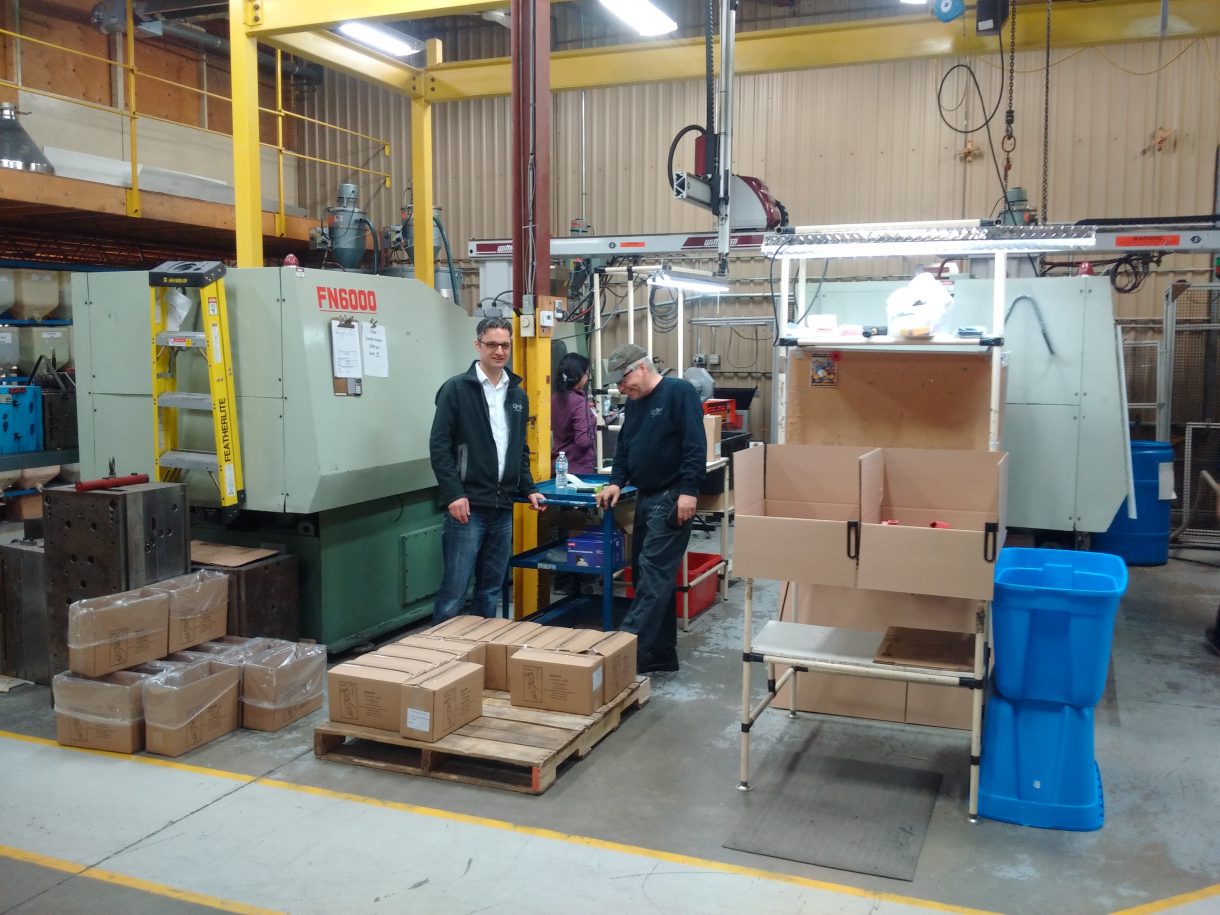 “In less than one year, we got a new customer that more than paid for the initial cost of the printer,” he says. “Businesses can seek out funding to support their investments in advanced manufacturing.”

He also notes that several new customers have come knocking because they know the benefits of 3D printing. And once they’re in the door, they stay.

“When they see the operation and get to like working with us, we’re at the front of the line for more business. When they need to move from making 10 to making thousands, we’re ready to help.”

"The people at Javelin have been great from the start. Back when we were qualifying new machines, they guided us – even making prototypes of our designs so we could evaluate the materials."