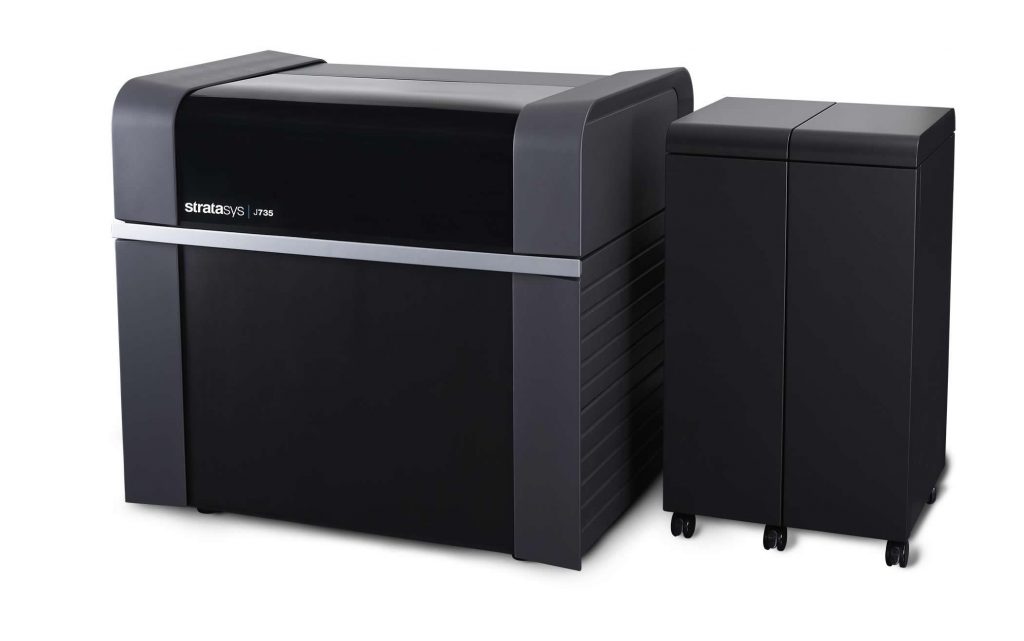 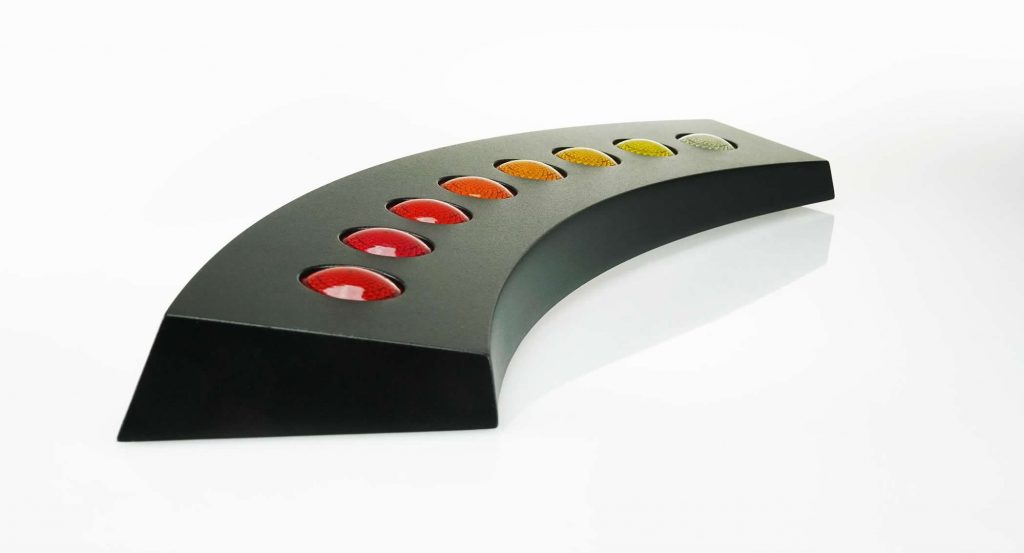 “With the new vivid colours solution on the J750 3D Printer, we are able to produce prototypes with incredible realism, such as the transparent multi-colour covers for our tail lights. This can offer the texture and colour-matching requirements to meet our design approval process,” says Reinhard Schiechel & Dr. Tim Spiering, Audi Model shop and 3D printing center. “This ability to produce transparent multi-colour prototypes that so closely mimic the final part, in a single print, might significantly reduce time and cost required for each design process. Consequently, we could free capacities to run through more iterations and improve overall design, while accelerating our time-to-market.” 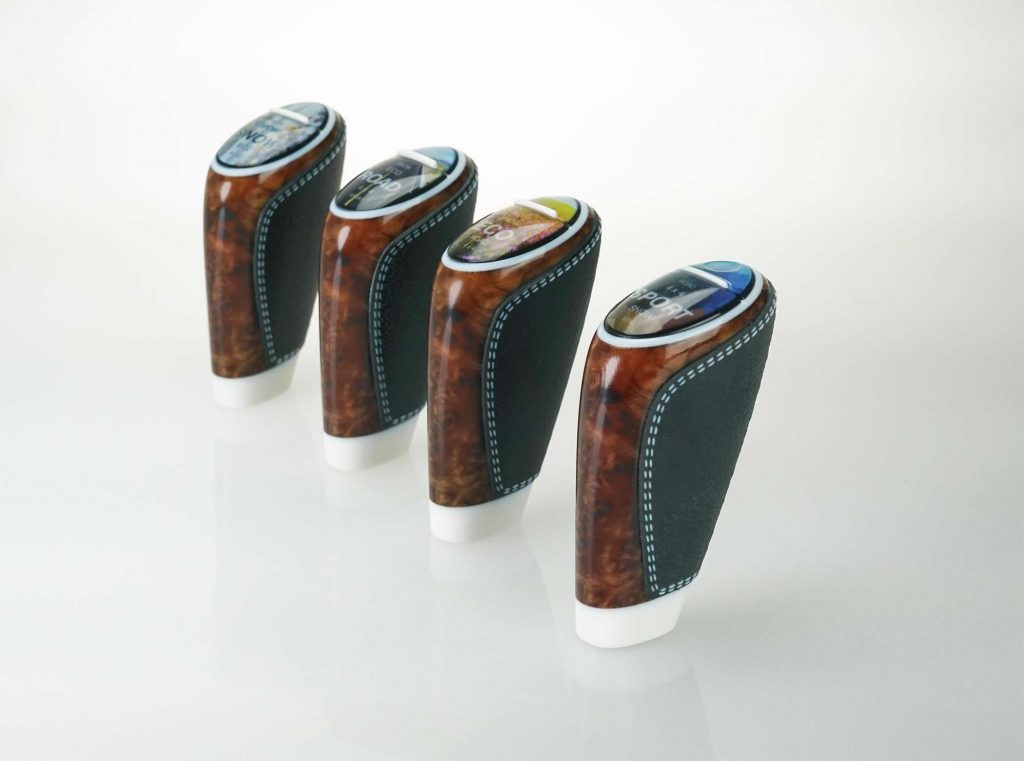 The newly advanced J750 and J735 are engineered to power prototype creation in industries ranging from automotive and consumer goods to research and education. Building true representations of final products for successful design verification, functional performance testing and fit/form applications, both PolyJet 3D Printers simulate parts with full colour and textures – ranging from rigid to flexible, transparent to opaque. Additionally, two new materials – VeroYellowV and VeroMagentaV – deliver enhanced red/orange/yellow colours with next stage translucency, a perfect match for consumer goods and models used to represent automotive lights and housing. These advanced colours are available both on the J750 and J735 3D Printers – and now the Connex3 3D Printer.

“Some of the biggest challenges designers and manufacturers face are 3D printed prototypes that fail to deliver the realism necessary to make them actionable. The advanced Stratasys J750 and newly announced Stratasys J735 3D Printers were engineered to eliminate these roadblocks,” said Rich Garrity, President Americas, Stratasys. “When combined with a GrabCAD Print solution that further improves design-to-3D print processes – it’s now easier than ever before for manufacturers to create better prototypes, more accurately and on-demand. This shrinks the entire design-to-final part manufacturing process.”

The power of PolyJet is actively being used by award-winning stop-motion animators at LAIKA – who count on Stratasys to Imageensure naturalistic facial animation for its puppets – as seen in such critically-acclaimed films as “Coraline” and “Kubo and the Two Strings.” According to Brian McLean, Director of Rapid Prototype for LAIKA, enhanced colours and voxel-level control are essential for the characters in their unannounced, and highly anticipated new stop-motion animated film.

“Being able to have a 3D printer like the Stratasys J750 that’s dimensionally-accurate, repeatable and with an improved range of colour has allowed us to break down creative, and technical barriers,” McLean noted. “For our next film, unannounced, we used Stratasys’ new colour 3D printing technology and another voxel slicing software package. This combination of hardware and software allowed us to achieve a level of detail and subtlety in facial animation that was previously unattainable.” 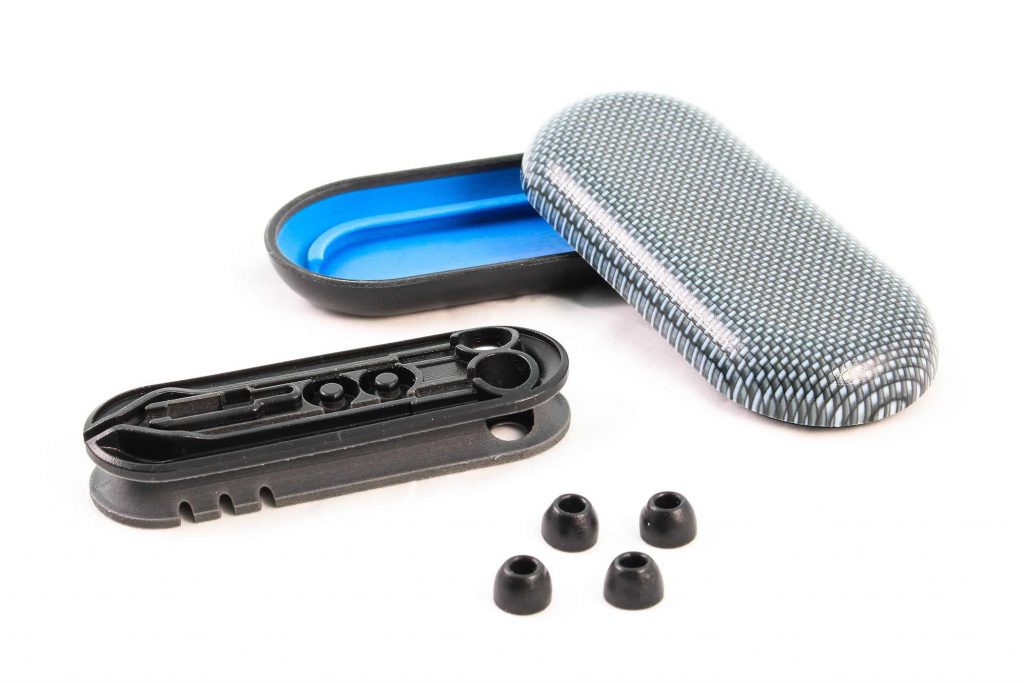