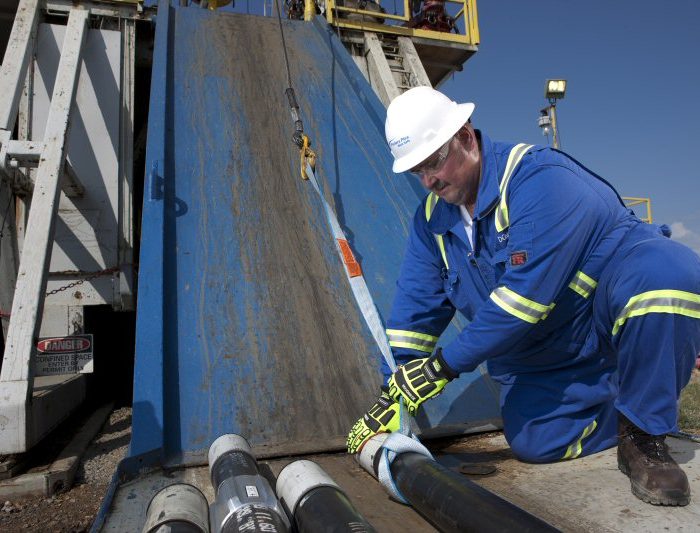 In the midst of falling crude oil prices, major players in the North American energy sector are slowing or shutting down operations, contributing to 17,000 lost jobs in Canada’s natural resources sector in February, bringing losses in January and February to 26,000, mostly in British Columbia and Alberta. But it’s not all duck and cover…. 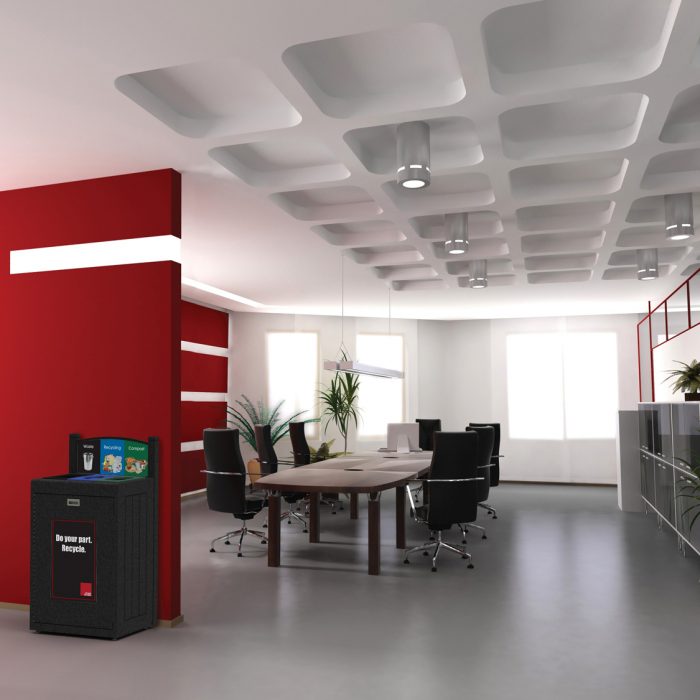 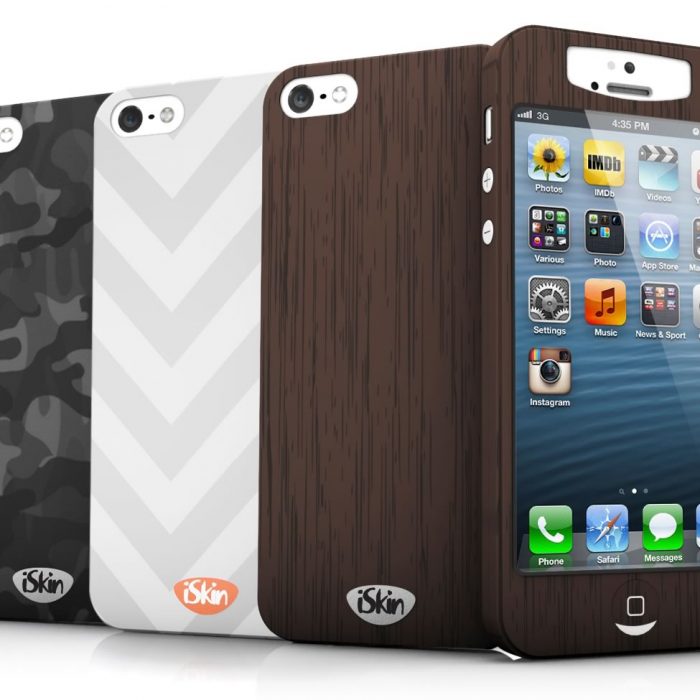 Everybody knows at least 1 clumsy person. In my family, that person is me. If there are stairs, I’m falling up (or down) them. If there’s something on the floor, I’m tripping over it. If I have an expensive piece of electronic equipment (like my phone or iPod) in my hand, there is a 90%…