The grandest of business opportunities can begin with a single SOLIDWORKS model – a prototype that changes everything for a company, its customers, and an industry.

The first tool developed by InFocus, called the HYDRA (HYDRaulically Activated shoe), was successfully tested in the field in June 2016. Since then, InFocus has deployed more than 50 around the world and has seen financial growth of more than 1,000 per cent.

When a new oil well is drilled, the edges of the wellbore are often uneven, impeding the process of placing pipe in that hole. In early 2016, InFocus developed a unique reaming solution for running casing and tubulars efficiently within a drilled hole; fluid is used to power the tool and also help condition the rough wellbore, reducing the risk of getting stuck or damaging components during operation. Once the casing or tubulars have landed to target depth, the InFocus tool aids in cementing operations, then gets drilled through and left downhole as part of the final well construction. 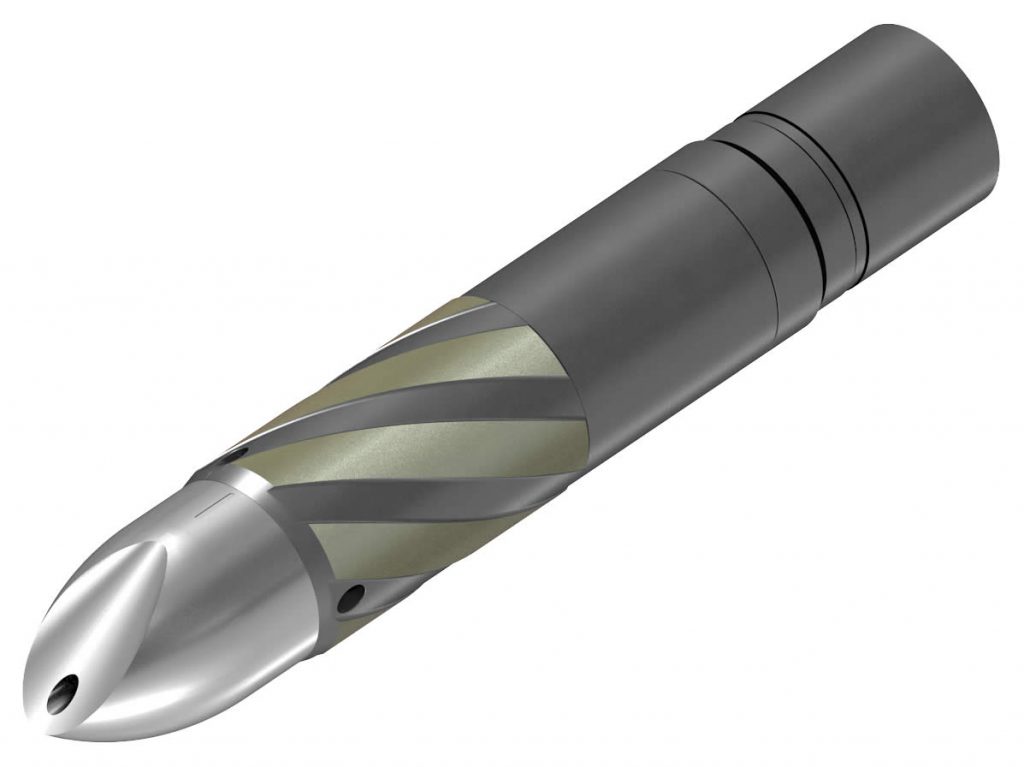 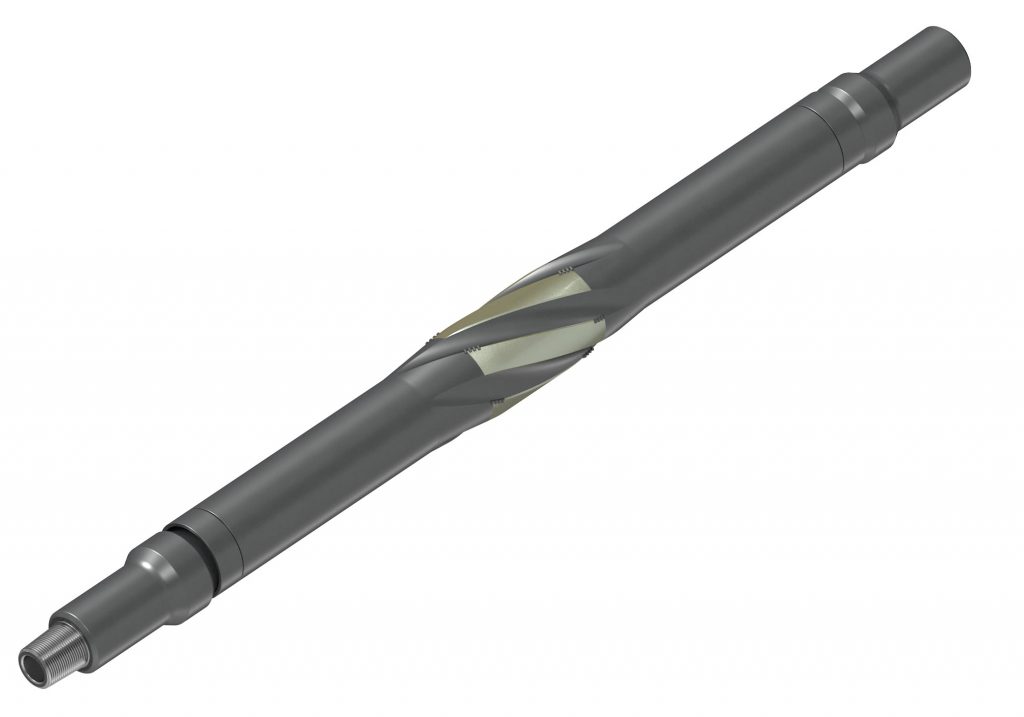 But the real excitement at InFocus is found at the heart of the MRS tools and in their brand-new REFLEX™ Premium drilling motors. In 2017, InFocus will launch the world’s first commercially viable elastomer-less power section technology. These Metal-To-Metal™ power sections have absolutely no elastomer (rubber) present, eliminating the greatest risk known to drilling motor operations – elastomeric damage.

SOLIDWORKS at the core

Success at InFocus is rooted in exceptional talent and progressive tools. They choose SOLIDWORKS Premium 3D CAD software and SOLIDWORKS Simulation Premium, sold and supported by Canada’s own Javelin Technologies.

“SOLIDWORKS is the core of our engineering group,” says Allan Pearson, Founder and Director of InFocus. “It’s the basis for everything we do: modeling, simulation, flow analysis, renderings. We rarely have to rely on other products.” 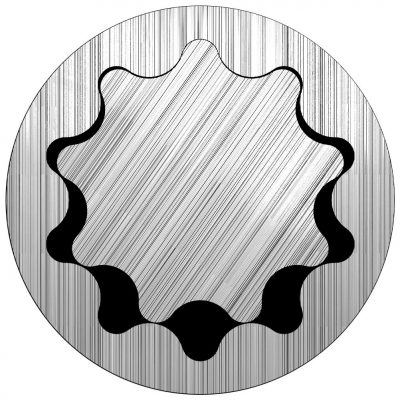 To evolve from that one extraordinary prototype developed only one year ago to deploying around the globe, InFocus designers used SOLIDWORKS to scale up or down and customize to meet the needs of each customer. And using Simulation allows them to test designs for their ability to sustain applied load and ensure they won’t break or fail under pressure.

In one instance, the team designed a component that used slotted grooves. Using Simulation, they applied make-up torque to that component and witnessed the material deform under applied load. Tweaking the design and running further simulations – before producing a physical prototype – allowed the designers to improve the component quickly and at low cost. 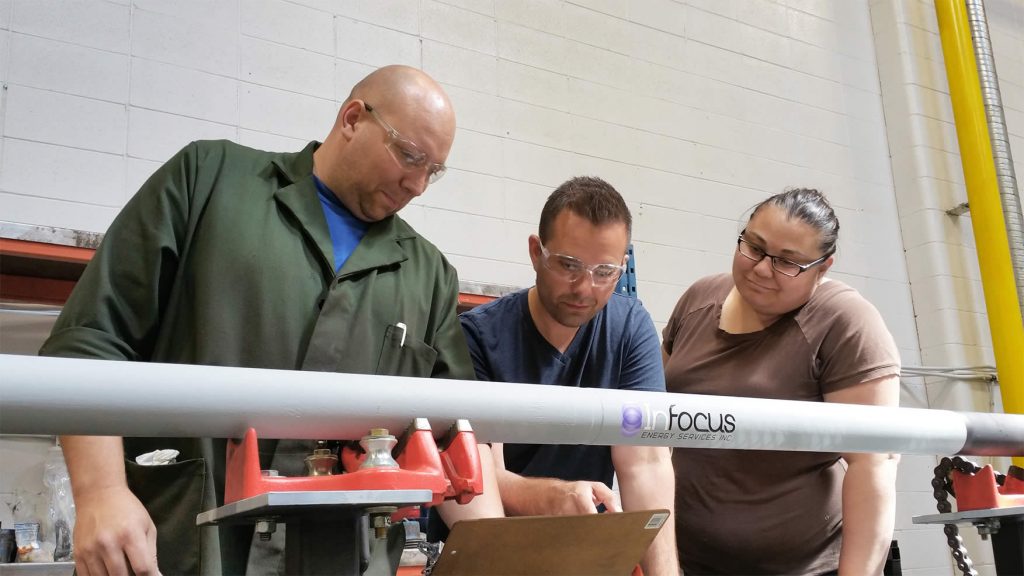 Pearson says the transition from SOLIDWORKS model to Simulation is efficient; they can quickly put a model into FEA (finite element analysis) or CFD (computational fluid dynamic) analysis for rapid prototyping. He reports that extensive thread analysis, fatigue analysis, and flow simulation are the three pillars of SOLIDWORKS Simulation use at InFocus. “Following this up with validation through in-house dyno testing leads to successful field deployment and ultimately a happy customer.”

Lightning-fast turnaround is also critical. Recently, the engineering team received a request from a customer and did concept development, design, FEA/CFD qualification, and prototype manufacturing – all in just nine days. “That just doesn’t happen anywhere else,” Pearson says. 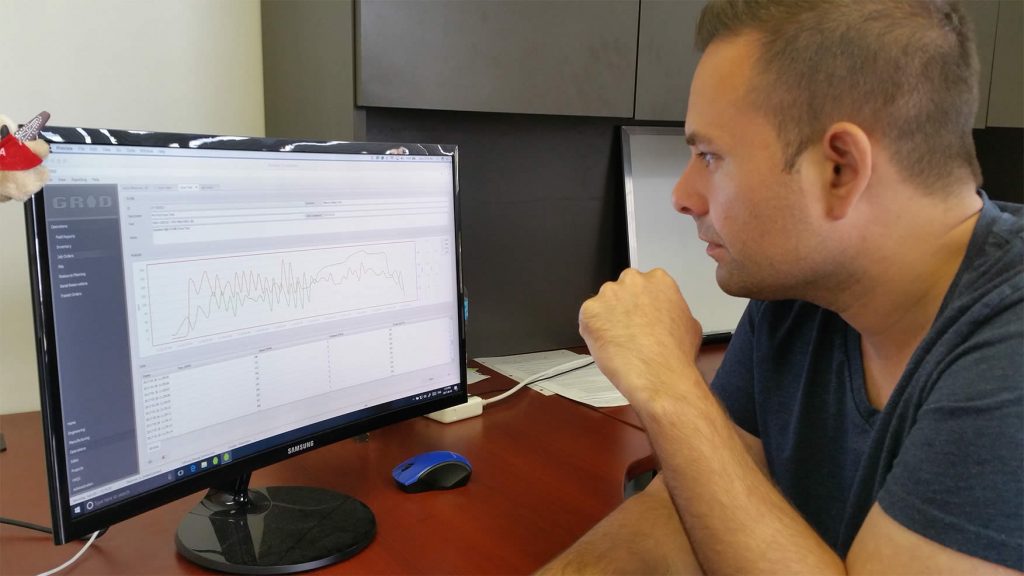 Full capabilities of the software uncovered in training

Javelin training and support services have helped the team at InFocus; they have taken advantage of classroom training in SOLIDWORKS and Simulation, as well as professional mentoring by a Javelin applications engineer who provides assistance on site. They also appreciate Javelin’s response time to tech support questions.

“Training with Javelin verified that we had selected the right software package,” Pearson says. “They showed us the great extent of what the software was capable of.”

He says the InFocus team is proud of their reputation for being innovative and efficient for their customers, and that their software and support choices have contributed to their success.

“Software must solve technical challenges, as well as provide financial advantage such as time and cost savings. We need to continue to focus on solutions for our customers while keeping costs down – for us and for them. Using SOLIDWORKS for rapid prototyping, and taking advantage of Javelin’s expertise to get us over any technical hurdles, we’ve successfully navigated through a time of economic uncertainty in the energy sector.”

InFocus is online at infocusenergy.com.

“Software must solve technical challenges, as well as provide financial advantage such as time and cost savings. We need to continue to focus on solutions for our customers while keeping costs down – for us and for them. Using SOLIDWORKS for rapid prototyping, and taking advantage of Javelin’s expertise to get us over any technical hurdles, we’ve successfully navigated through a time of economic uncertainty in the energy sector.”